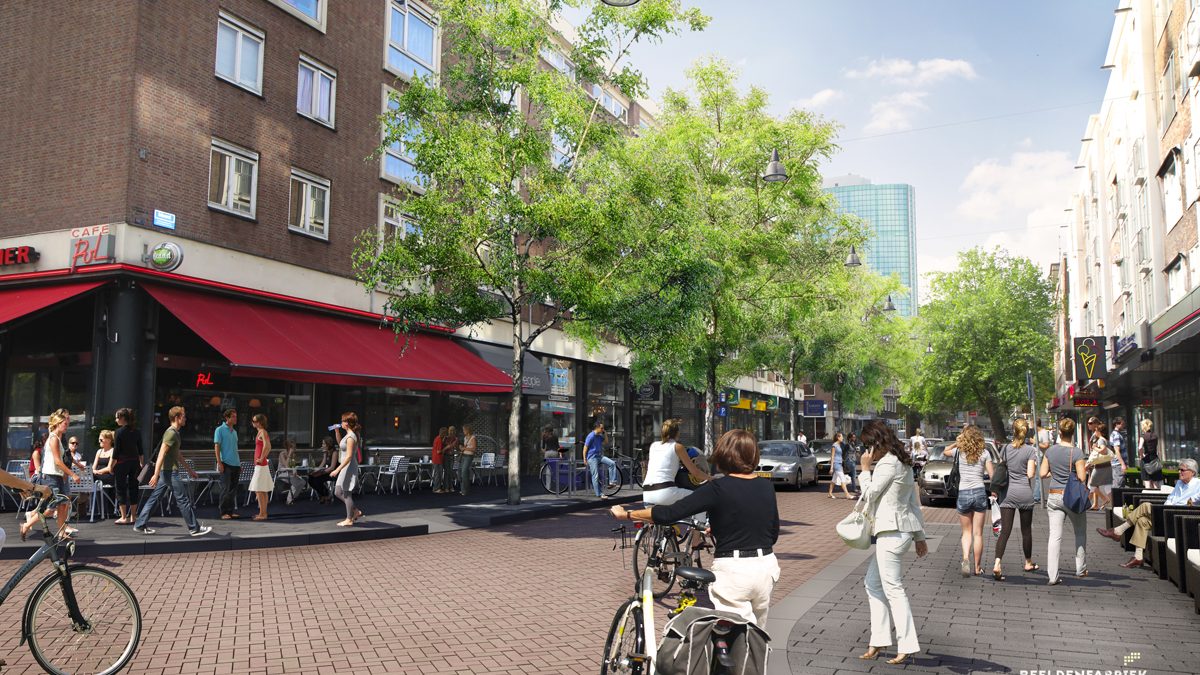 The Meent is a common for the cattle market

Rotterdam city centre is partly rebuilt, including the Meent

The retailers on the Meent retire, and instead temporary employment agencies and travel agencies move in. The livelihood and atmosphere in the street vanishes.

Robin von Weiler becomes 2nd owner of buildings Minervahuis l, ll and lll on the Meent: three central located blocks from the 1930s and 1940s with retail and offices.

90% of temporary employment and travel agencies on the Meent have left; new appetizing shops, bars and restaurants have moved in.

The Meent, a 600 m (.3 mile) east-west street, lies perpendicular to the historic Binnenrotte river route and in the heart of Rotterdam. Before the bombing of the city centre on 14 May 1940, the Meent was considered one of the primary mixed-use shopping, living, and leisure streets in Rotterdam. After the war, the Lijnbaan, a new pedestrianized single-use shopping street, overshadowed its central role. In the 1970s most of the retailers in the Meent retire without having successors for their shop; most of its plinths were fi lled with temporary employment and travel agencies. Also the big retail chains were at that time not interested in the Meent, a critical fact for the later revitalization of the street. 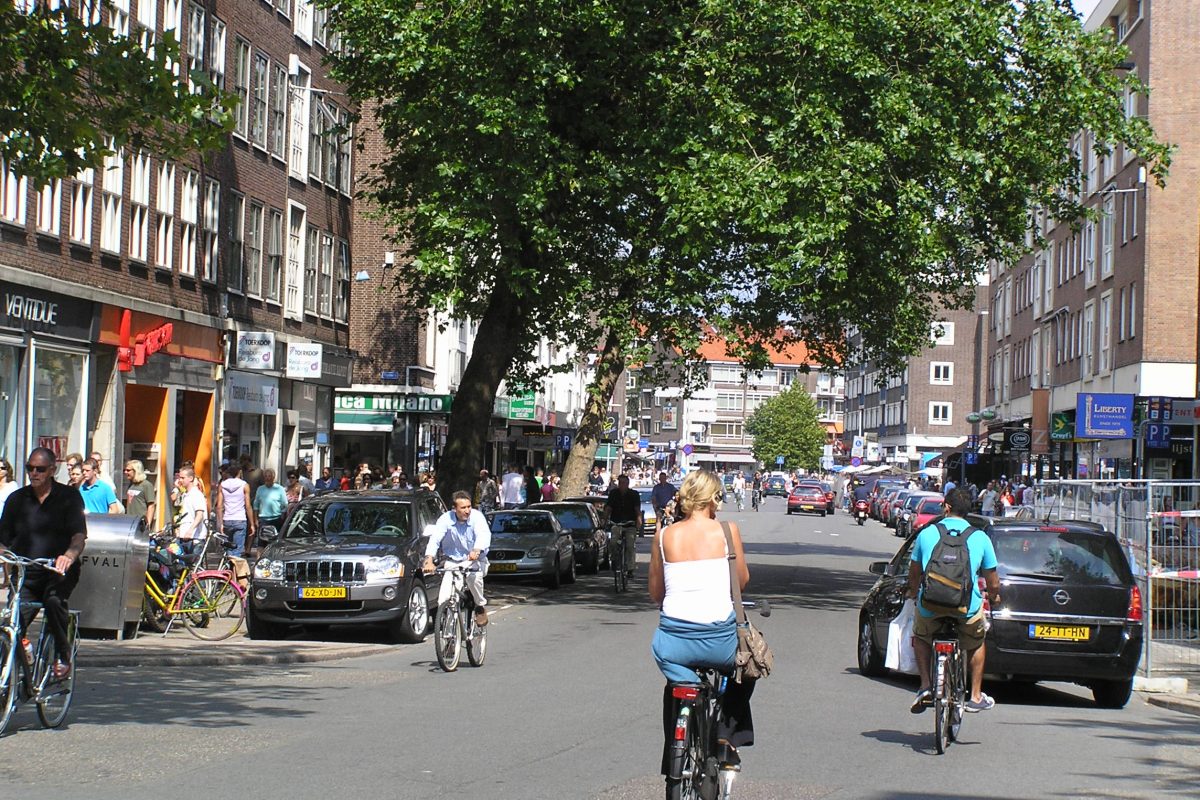 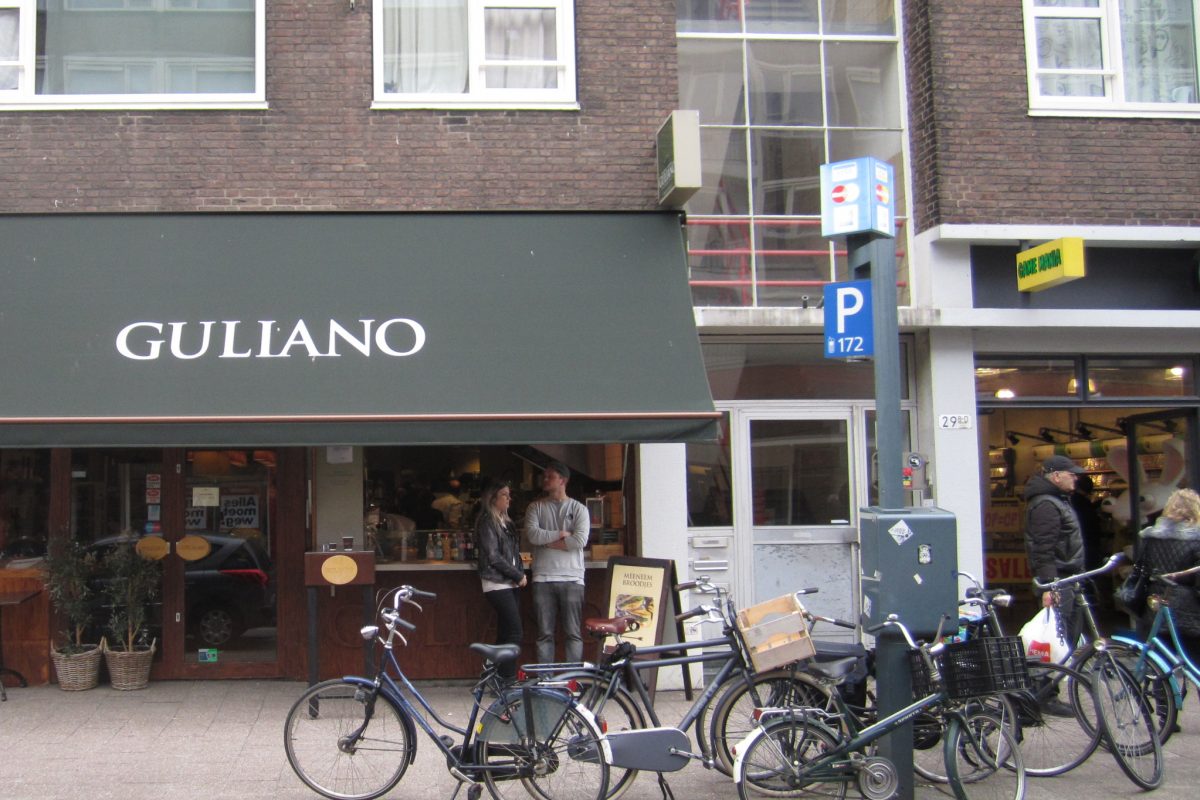 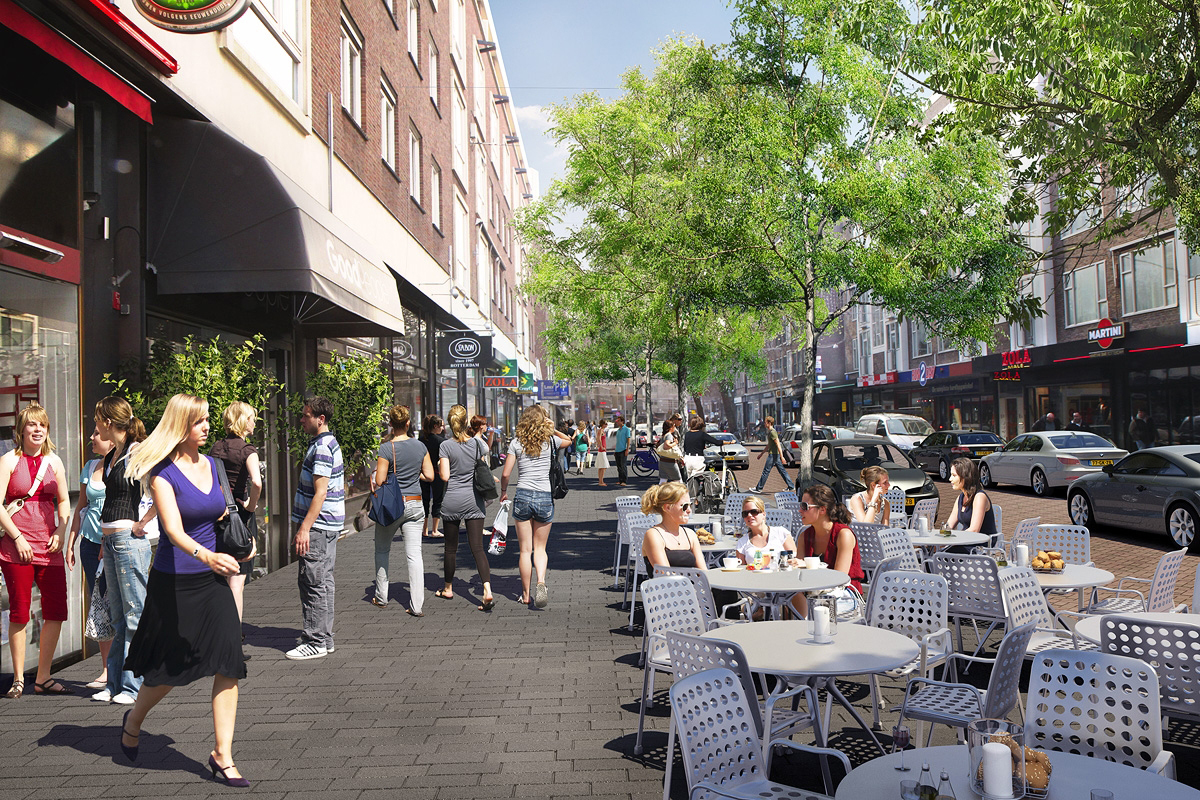 After: impression of the Meent

Continuing well into the 80s and 90s, the Meent was forced into further decline. Although the decline was good for tenants (low rent), the street and the image of the neighbourhood suffered tremendously. The public realm had deteriorated, and there was no relation to the plinths and the street. The Meent had completely lost its role as a city centre destination.

In 2000, Robin von Weiler saw the hidden historic quality in the buildings on the Meent and the street’s existing potential: the street’s position in the city as a vital eastwest connection, solid foot traffic, cosy right-of-way, nice vista, a good tree canopy, available parking. Most of all, since it is part of the city where people live, activity could be maintained after regular business hours. He saw the opportunity to redefine this street with a complex and long-term strategy.

In 2001, when he purchased the Minervahuis, a large and central Meent building, Robin von Weiler had hopes of purchasing more buildings to fulfil his vision for the Meent and restore the street to its pre-World War II condition. From the start, Robin von Weiler’s philosophy was to be different from the Lijnbaan; the Meent was not supposed to please the masses. With this intention, he shifted building management logic from a building-to-building method to a corridor planning method. With his first property purchase, he began to evacuate temporary employment agencies and the other under-performing tenants by fi nding loopholes in their rental contracts and starting court cases. Renovations were necessary to improve the condition and image of the buildings as well.

Be unbiased: do not automatically repeat what you’ve done before elsewhere – every street is unique.

A coherent corridor vision with partnership of owners. As a building owner, Robin has strayed from traditional property-to-property leasing often seen with property developers. Although he owns no more than 10% of the buildings on the street, he partners with every building owner and proposes a gentlemen’s agreement: he assists the owner and does everything needed to move an ‘undesired’ tenant out likewise his own property. If a tenant leaves a property on the ground floor, the owners come to Robin and he advises on accepting another suitable tenant when that fits the atmosphere of the street.

Strict criteria for the ground level. In exchange for reasonable rents, businesses on the Meent must abide by certain rules – for example: no large chains; family businesses and Dutch designers are preferred. Uncompromising rules for advertisements and signage demand complementary adjacent plinths, dictate how the shops and windows look, and confirm opening hours to match the rest of the businesses.

Sustained enthusiasm. His persistent enthusiasm for revitalizing the street has aided success. Over the years, Robin has become an expert and gained a deep understanding of the street and of those who live and shop there. This knowledge and passion have transferred to the planning of the street and creating one coherent, lively, and diverse corridor.

Always keep your promises. To maintain high-quality partnerships with other building owners and the municipality and to demonstrate he cares about the tenants and their plinths, Robin does not fall back  on commitments. Not only with others but with your own vision as well. Sticking to the original vision of a local street has been challenging, especially in the face of bigname retailers. His advice: “Act normal and convince, no bullying.”

The street is active day and night and renown in Rotterdam for its high-end fashion, cosy cafés, and pedestrian-friendly character. Robin’s corridor planning method and sincere passion to create a great street has motivated the other building owners to improve their plinths. For those owners uninterested in his plan, Robin has cordially stimulated transfers and reduced the number of buildings owners to 9 private owners, who now own about 80% of the buildings.

In 2009 the city council approved a plan to redesign the entire public realm of the Meent. Sometimes political goals conflicted with the interests of the retailers and building owners, like less car parking in the street. After two years Robin and other representatives of the stakeholders negotiated the best long-term compromise possible. Suggestions and alternatives how to improve the plan were incorporated, with a very high level of detail. The works are in progress now and are closely monitored by a team of representatives of the city, retailers and building owners.

Robin’s vision and sustained action on the Meent has created a successful, active street out of one that was forgotten and left behind. Although the Meent’s story is full of inspiration, Robin admits it would be challenging—if not impossible—to replicate. His logic is situational and doesn’t play by  the rules of the handbook. Plus, his strategy for strong partnerships, a unique contract with them, technical assistance, and a focus on long-term gain instead of short-term return is time-consuming, and unforced. His original vision was to give back the once-loved street to the Rotterdammers and he did. But now comes the challenge: to maintain the vision and keep the street local, different, and loved – especially when the demand for retail space outnumbers the demand. 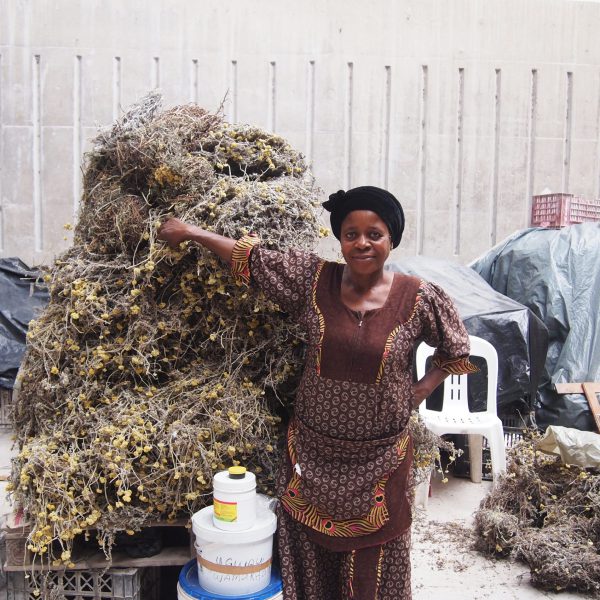 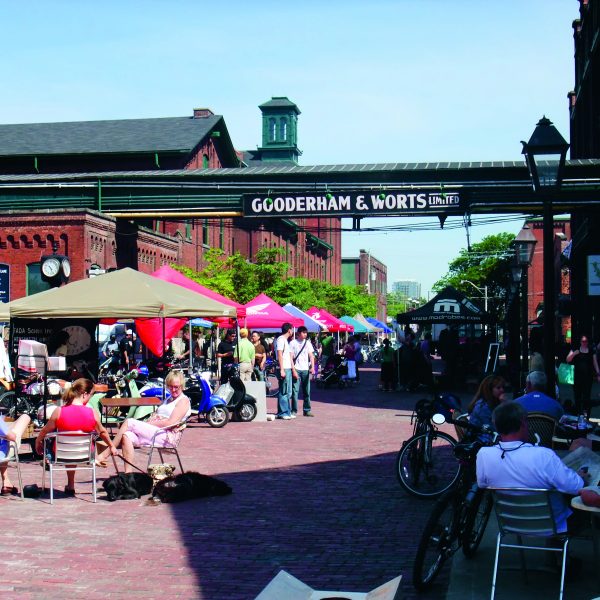