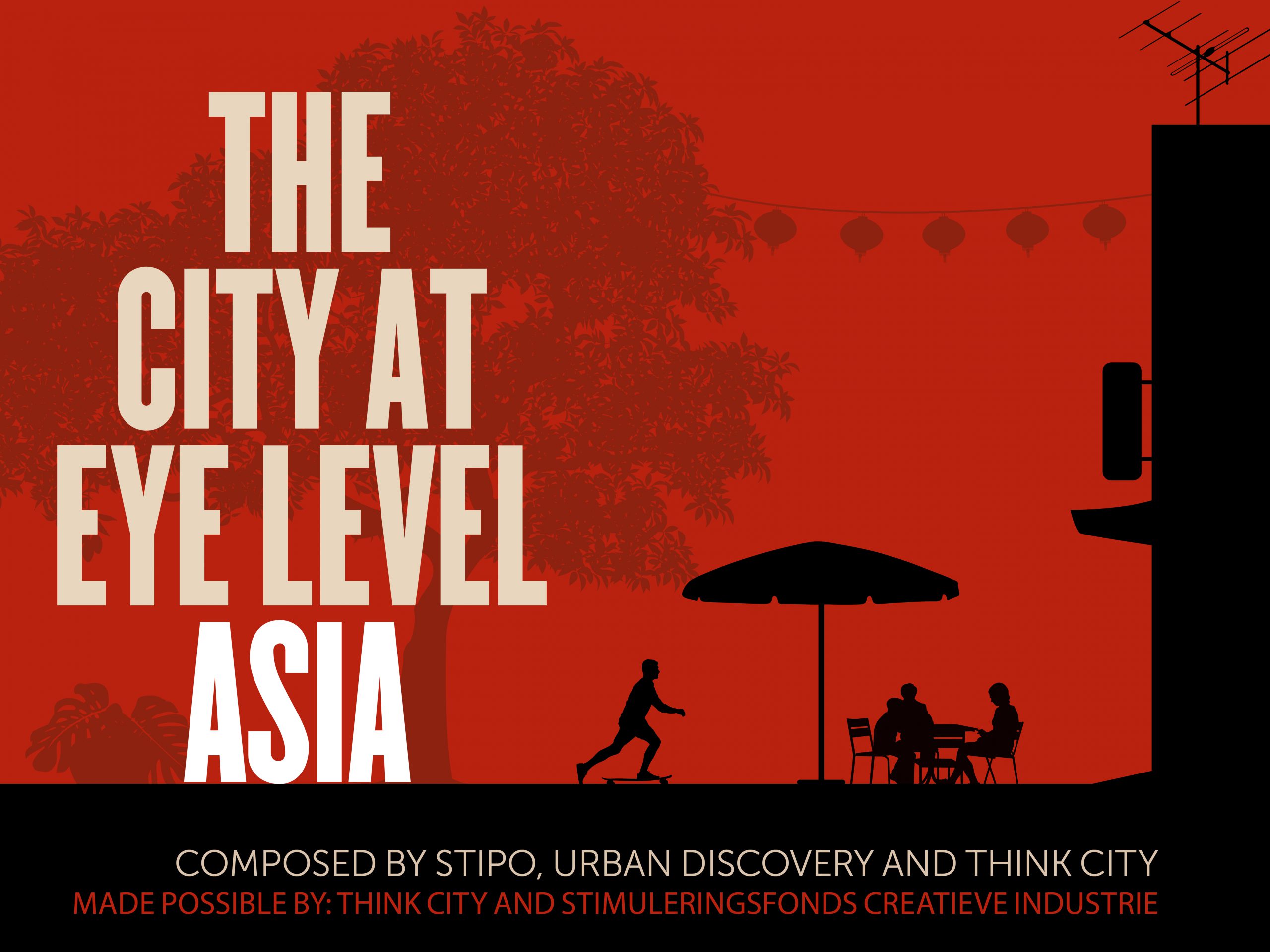 Public space is the backbone of a sustainable city. Great streets, places where you intuitively want to stay longer, human-scale interaction between buildings and streets, ownership by users, placemaking, active ground floors and a people-centred approach based on the user’s experience — that is what The City at Eye Level is all about. Some of the underlying mechanisms for human-scale public space and great social life in the streets are universal, such as the way we as human beings experience the space around us. Many other mechanisms, however, are local and contextual, such as the specific opportunities and challenges that the local climate brings; and for instance the specific local cultural. perception of public space.

The City at Eye Level Asia is a collaboration between STIPO, Think City(Kuala Lumpur, George Town and Johor Bahru) and Urban Discovery (Hong Kong). In 2019 these three organisations partnered up to realize a new edition of The City at Eye Level series, focusing particularly on Asian cities and their successful strategies to create better places for people. The book aims to collect the best examples from all over Asia in the form of a publication, and launch a network of Asian practitioners, Placemakers Asia, working on creating better cities. We are very proud to now present the book before you, with special thanks to the 70+ co-authors and the funding provided by Think City and Stimuleringsfonds Creatieve Industrie (Internationalization Grant). 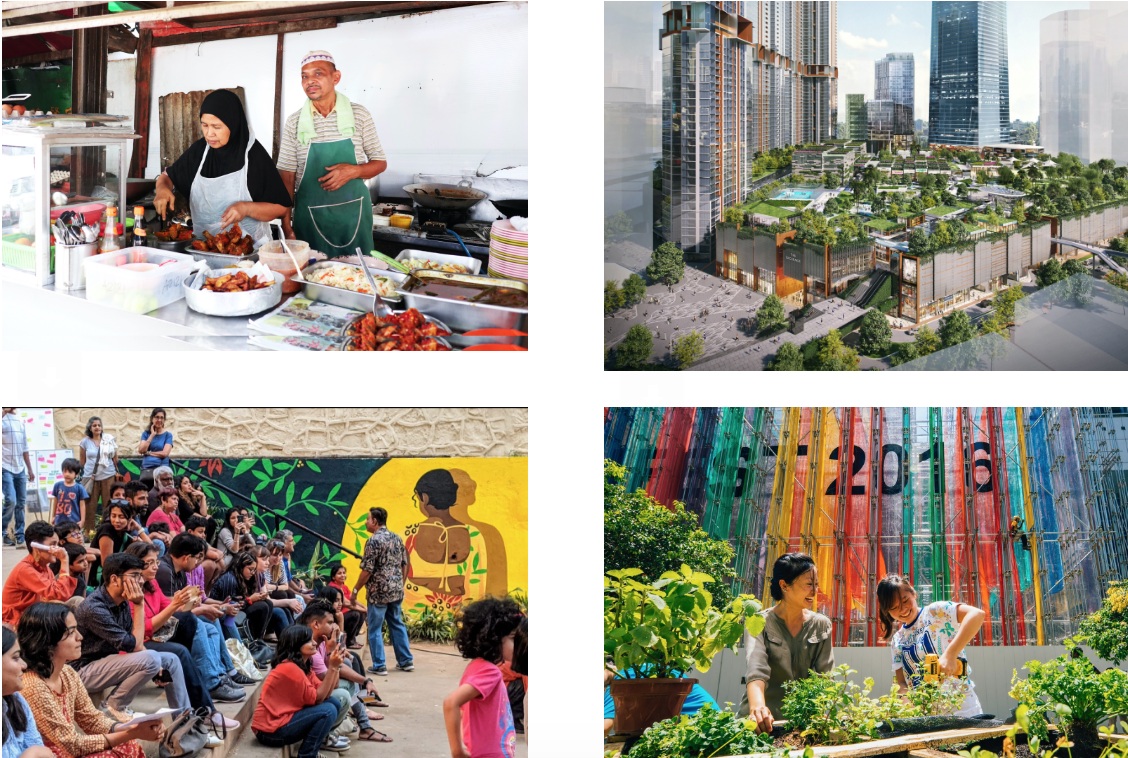 “As part of a community of urban practitioners, we have long felt that Asian cities have much to contribute to the global urban narrative and so, here is a book that offers antidotes to 21st century urban challenges, and excellence in creating city spaces for people. The aim of the book is to inspire and provide reference to innovative solutions for great cities at eye level with an Asian perspective.” – Hamdan Abdul Majeed (Managing Director, Think City) 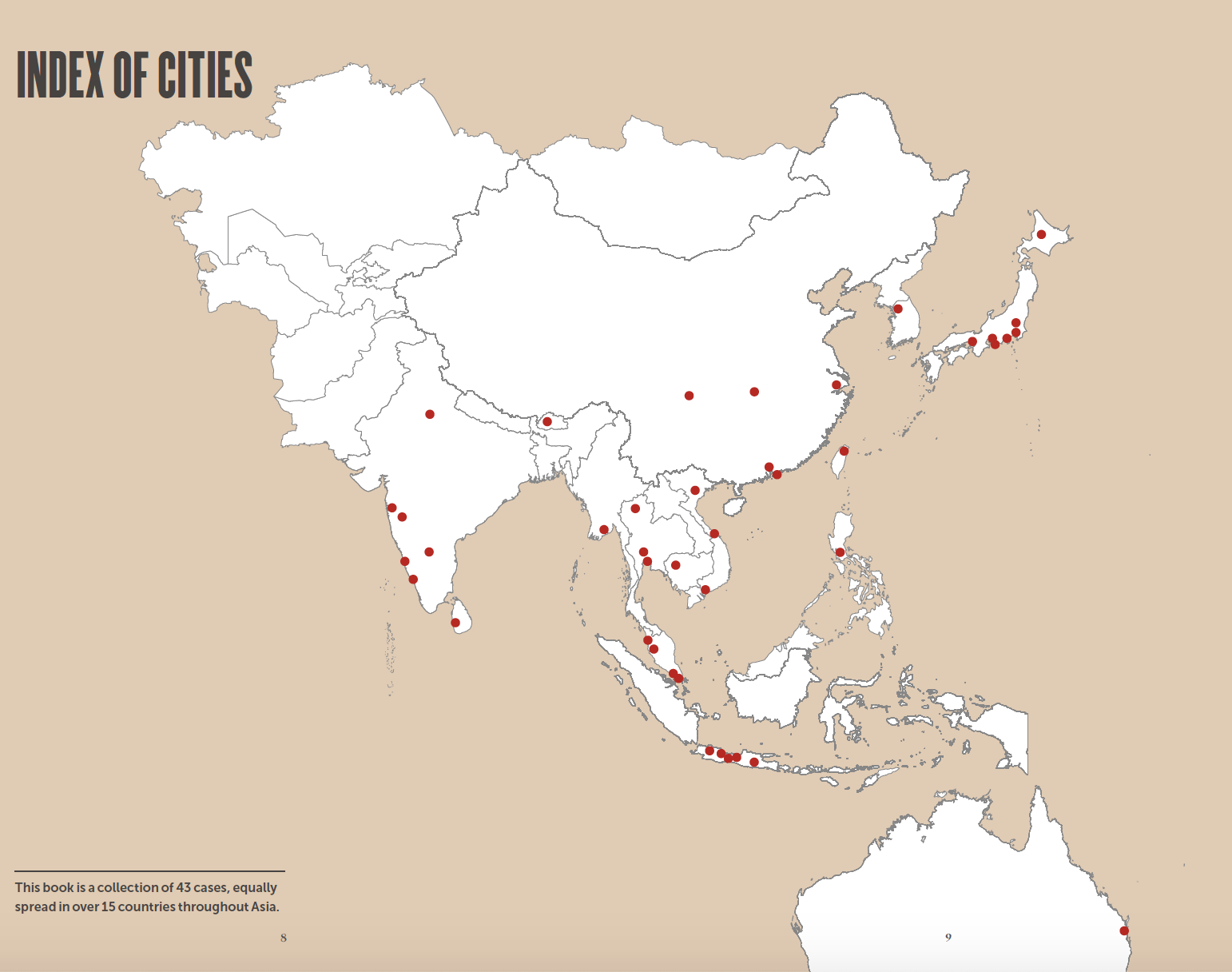 During Placemaker Week ASEAN in November 2019 at the Chin Woo Stadium, we brought together partners from approximately 13 Asian and non-Asian countries to hear inspiring case studies, exchange innovative best practices, and forge uplifting new connections with fellow placemakers. During this conference we have not only created a sense of ownership among the network members, collectively answered the 4 W’s (Why, What, Who, When) with the network, but also launch the Placemaker Asia Facebook Group. 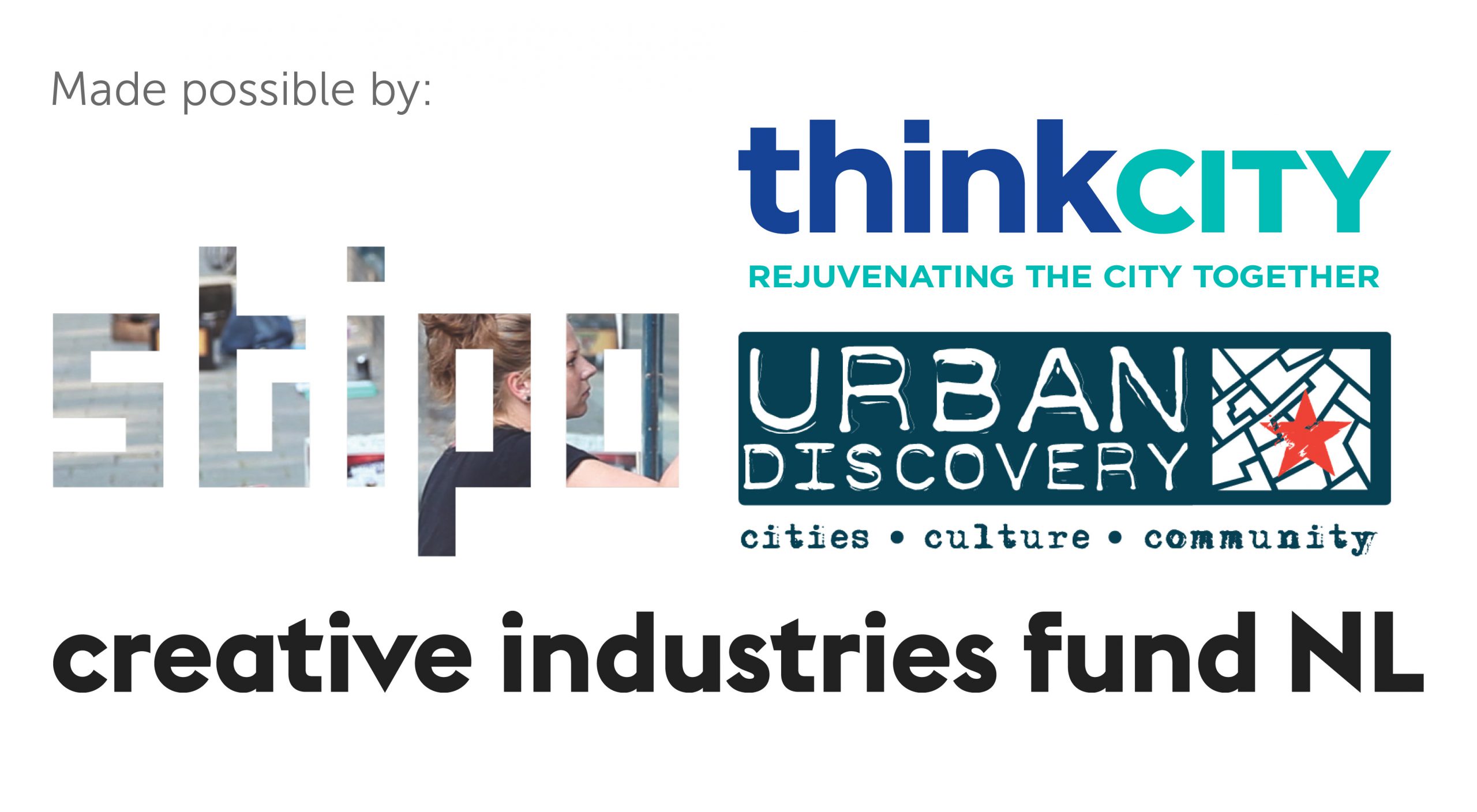