Cities for All: Placemaking
Conference Stockholm 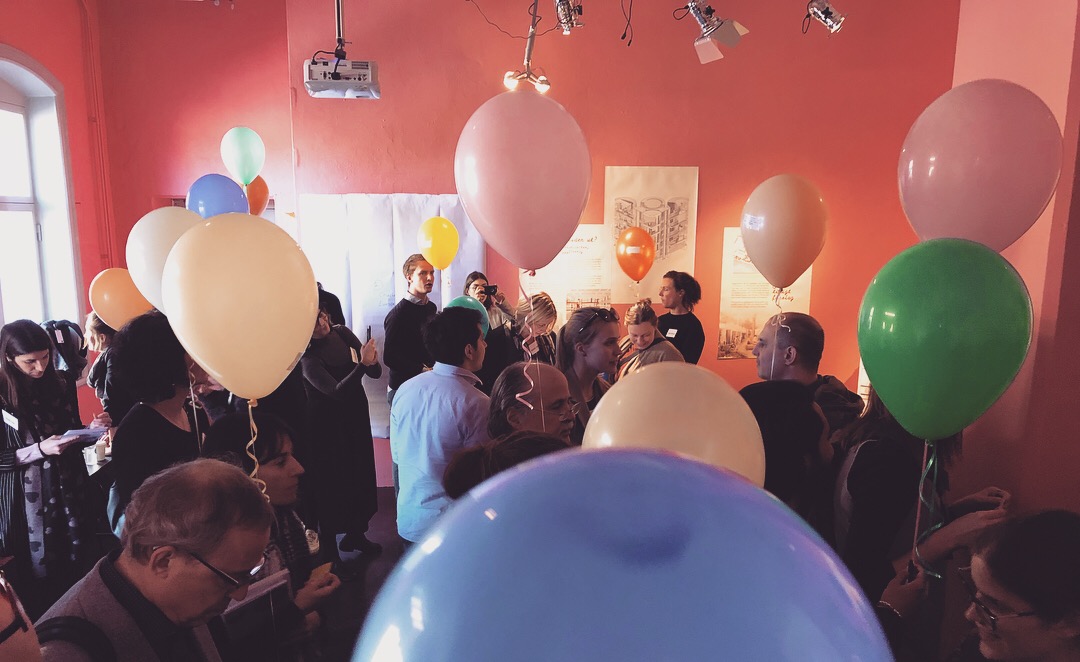 “Cities for All: Gentrification, Public Space, and the Tools of Placemaking”. A conference in support of the launch of the new European Placemaking Network.

How can cities, civil society and professionals meet the challenges of growing gentrification, displacement, and loss of affordability, especially in city cores? How can they also maintain quality of life, heritage, economic vitality, and other benefits of urban living? What role does public space provide in creating a forum for all within the city — and how can this forum be made available to all?

We examined these issues in the context of the United Nations’ framework document, the New Urban Agenda, and in particular its call for “Cities for All”. How can we implement this challenging set of goals? What are the tools, strategies and resources available to do so? In particular, what are the tools offered by so-called “placemaking” strategies — a growing global movement, with a growing set of tools and approaches?

In partnership with Sustasis Foundation, the City at Eye Level, Placemaking Leadership Council, and other partners soon to be announced.

We worked in workshops exploring placemaking themes like (social,cultural) resilience, placemanagement, temporary functions and other placemaking knowledge. We worked on site with cases studies from cities and market parties from Sweden.