A challenge that aims to reclaim play in cities and urban areas for the benefit of children and their development.

Play is essential for children to thrive now and in the future, but many urban environments lack opportunities or a city-wide strategy for play. That’s why the Real Play City Challenge aims to reclaim places to play in cities for children.

Are you an urban planner, placemaker or city decision-maker that loves play as much as we do and that knows how much the power of play boosts the development and creativity of children?

Have you tried and tested placemaking or city-wide initiatives that integrate play into cities?

Join the challenge using our frameworks about child-friendly, safe and playful urban practices.

You could be selected by a high-level jury and win the chance to scale up your idea internationally! 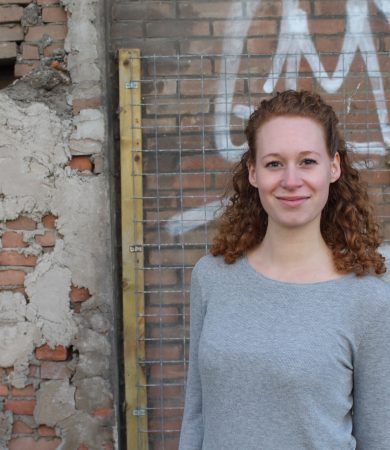