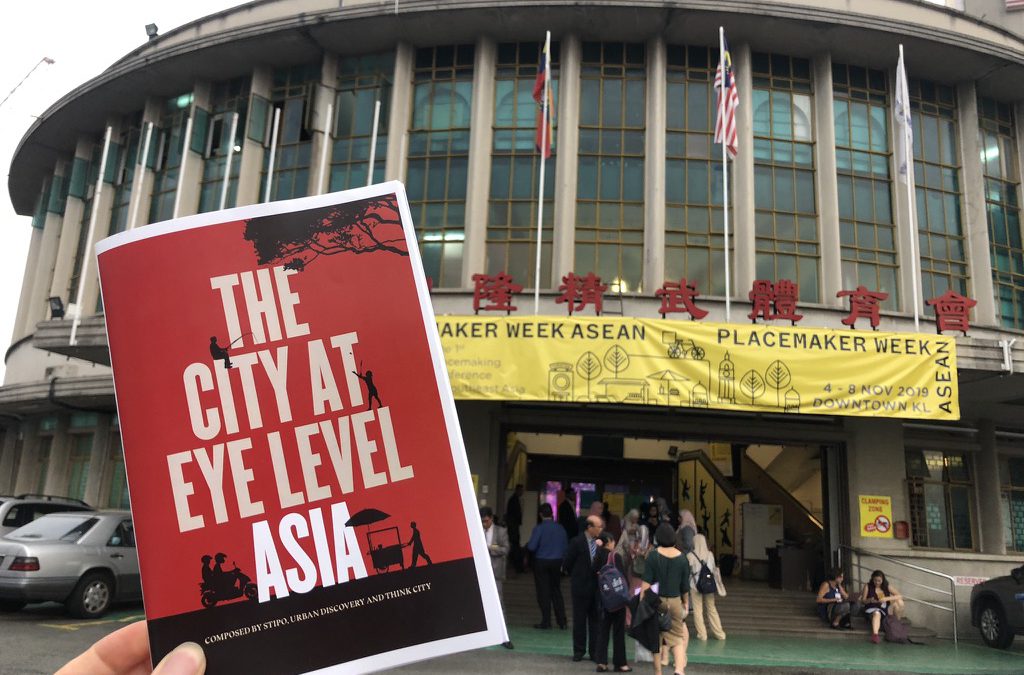 The City at Eye Level Asia is an open-source project and book, a response to the increasing demand from Asian urban practitioners for case studies on creating great cities at eye level, suitable to their local context. For the City at Eye Level we turn streets and areas into places where people feel at home and want to stay (placemaking), enhance quality of public space and plinths, together with the community. Our method combines use, design and organisation (software, hardware and orgware). Because of the unprecedented growth in the recent decade in Asian cities, there is more need than ever for clever and creative planning solutions and better design principles. The book will adopt urban challenges particular to the Asian-Pacific context, which impact the preconditions for achieving a better city at eye level who translate to a themes framework of the book. Download the document to read more about the themes. The book will be curated together with Think City (Malaysia) and Urban Discovery (Hong Kong) as core partners, international organisations like UN-Habitat, Isocarp, IIAS, Project for Public Spaces and Bernard van Leer Foundation as network partners.

We reach out to urban practitioners as potential collaborations. We look for successful and inspiring examples in Asia-Pacific cities of qualitatively strong and pleasant public spaces, streets, plazas and buildings. Therefore, we have invited new chapters, presenting either a framework or approach and/or a case study from your experience. The collection of new chapters and stories will be shared through our online platform, The City at Eye Level. The network for Asian placemakers is launched during the Placemaker Week ASEAN in Malaysia in November 2019. We are very happy to be able to create this new edition on great cities, places and streets in Asian cities with you!

During Placemaker Week ASEAN in November 2019 at the Chin Woo Stadium, we brought together partners from approximately 13 Asian and non-Asian countries to hear inspiring case studies, exchange innovative best practices, and forge uplifting new connections with fellow placemakers. During this conference we have not only created a sense of ownership among the network members, collectively answered the 4 W’s (Why, What, Who, When) with the network, but also launch the Placemaker Asia Facebook Group. Together we work towards the publication of great Asian cases of placemaking: “The City at Eye Level Asia”, to be launched in September 2020.

The City at Eye Level in Asia is a collaboration between

The publication is made possible by 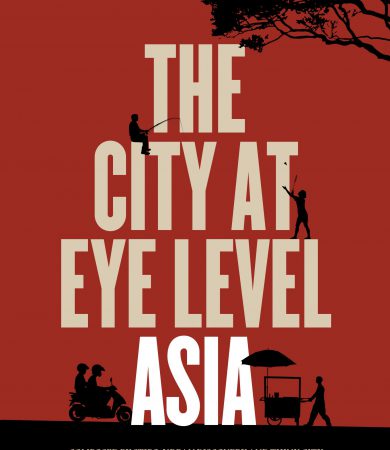 Information about the City at Eye Level Asia and Placemakers Asia