Is a noisy city liveable? How can we make cities quieter and healthier using digital technology?
Hush City tackles these questions by taking inspiration from citizen science and soundscape research to involve people in the identification and evaluation of quiet urban areas.

The project looks at this issue from European policy level: in 2002 the European Environmental Noise Directive (49/2002) was adopted with the aim of reducing noise pollution and preserving quiet areas; yet it failed to provide an effective methodology for identifying such areas.

Hush City addresses this gap of knowledge by reclaiming quietness as an “urban commons” and empowering people to identify and evaluate everyday quiet spaces in their neighbourhoods, thus contributing to their protection by municipalities. 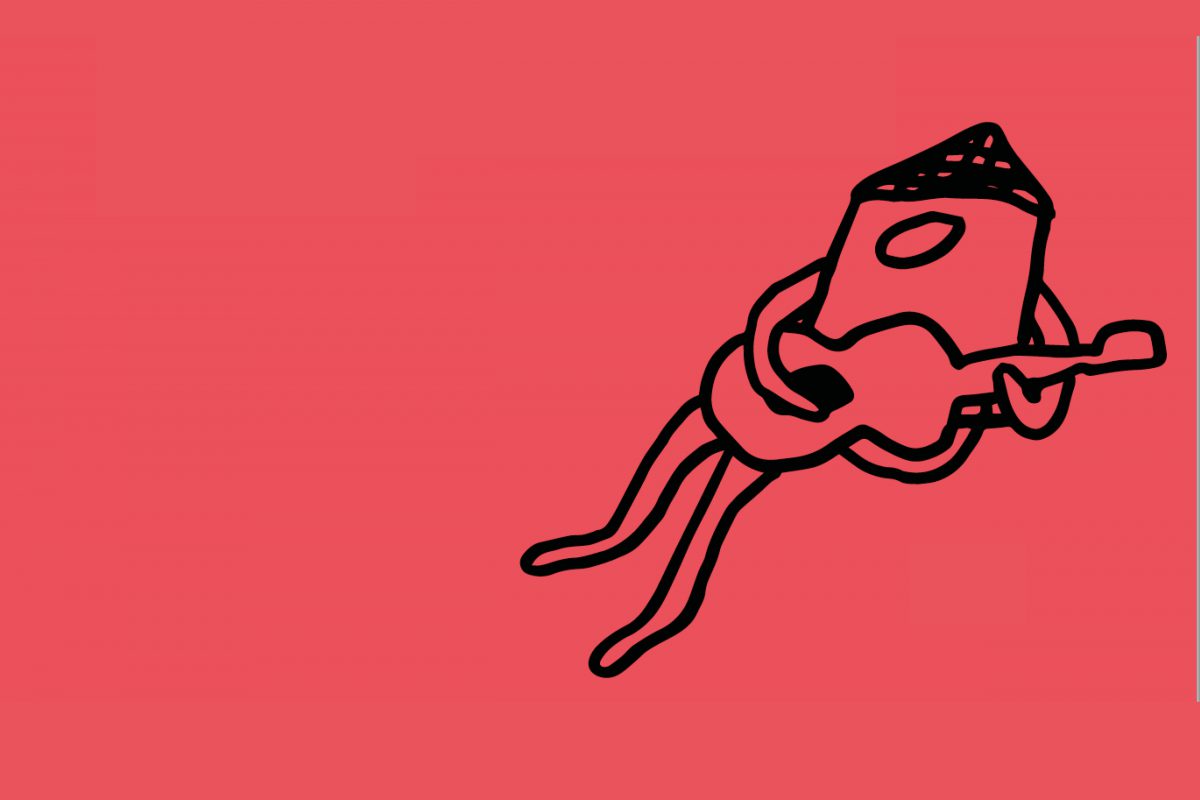 Hush City is a citizen science and soundscape free mobile app for iOS and Android, launched on the market in April of 2017. It allows uses to:

Hush City allows the in-situ chained collection of mixed data, for instance: audio recordings and related sound pressure levels measured by the app, as well as pictures of the place where the sounds are recorded. User feedback is also collected through a predefined questionnaire composed of twenty questions that seek to evaluate the respondent’s environmental experience. Reply options consist of: multiple choice answers, 5-point linear scales, and free text.

The crowdsourcing process was initiated within the context of a pilot study in a Berlin neighbourhood, but has scaled up rapidly since the launch of the app in 2017.

As of January 31, 2019, 300+ users from all around the world have crowdsourced 1400+ everyday quiet areas. In Berlin, as of September 27, 2018, 169 quiet areas were crowdsourced. As a result, the Municipality of Berlin requested to use the data collected through the Hush City app for the development of the Berlin Noise Action Plan (2018-2023).

Hush City is an open and continuous citizen-driven project: everyone can join the Hush City community at any time, by downloading the app and crowdsourcing their favourite quiet areas. The areas designated as quiet are now open source and anyone can view them online through the Hush City Map.

So far, the implementation of the Hush City app has had a positive impact on:

On the other hand, our main challenges are “acceptance” and participation. According to Königstorfer, innovation in and of itself is not necessarily sufficient for technology to be accepted in society. Technology needs to be negotiated and it needs to undergo complex decision-making processes led by different actors. Furthermore, to retain and improve participation, motivational factors need to be present. Luna et al. suggest that a good participant-centered design process should feature a variety of stimuli, which integrate one or more of the “six key motivational categories”. Among them, “reward-based motivations” are the most common ones, usually based on symbolic and not-symbolic reward systems, like visibility, gaming features and/or awarding prizes. 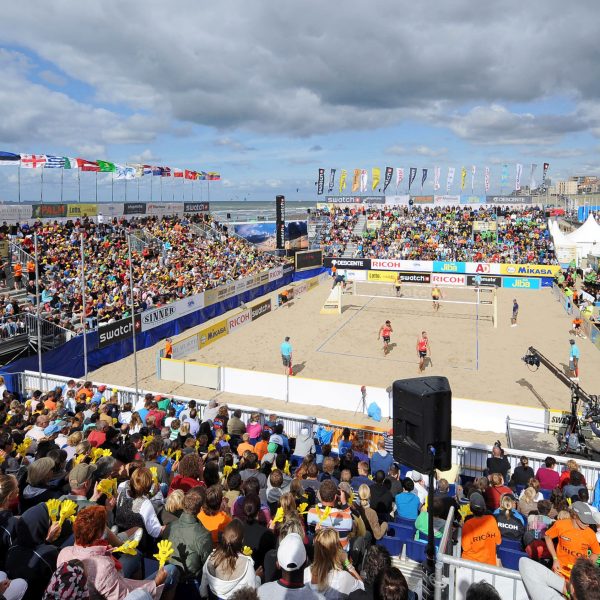 EVERYONE CAN CLAIM THEIR OWN SPOT