Meri-Rastila, Helsinki: from a Troubled Square to a Green and Playful Hangout for All

Meri-Rastilamme (“Our Meri-Rastila”) was a placemaking initiative that Daniel Bumann and I designed and it ran from 2016 to 2017. It was commissioned by the Neighbourhood Project, run by the Helsinki City Planning Office.

The Meri-Rastila district will undergo major redevelopment in the upcoming decade with the goal of increasing density and the number of residents by 4 200 people. One of the measures for improving public services includes replacing a small shopping centre with a new one featuring integrated housing. The planners want to direct specific attention to the quality of public spaces which is how this placemaking project was born.

Together with the city planners, Bumann and I outlined what kind of design process could best express the district’s future visions. Some outreach work had been done in the past to  engage residents in a dialogue, but it had mostly reached resident associations, so the question of how to involve a more variable group of people was still unsolved. Our goal was also to create a more positive identity for Meri-Rastila, which had suffered from poor reputation.

One of the key elements we identified was the Meri-Rastila Square – a central public space with a notably negative image and a poor sense of safety. The square was mostly used by alcoholics, which polarised many social issues associated with the negative connotation of the suburb, adding to the unfavourable image of the entire district.

For most people the square was just a route to the grocery store, and since people were only transiting the area there was a lack of mixed user groups. The absence of children was particularly notable, even though the square is neighboured by a school and a youth centre. It was clear that the square’s public life had a negative impact on the whole area and we recognized the urgency to turn it into a welcoming space for all.

We concluded that the right strategy would be to balance the mix of users, rather than exclude ‘undesirable’ groups, by introducing activities which attract new users. We decided to design an urban garden with integrated seating and place it strategically along the most popular route – creating a ‘friendly obstacle’. The plan mirrored residents’ hopes for greener public spaces and addressed the shared worry over the state of the square. The idea also raised some doubts. Some members of the community and the city maintenance department were concerned that adding seating would simply worsen the problem. Others feared that the constructed elements would be vandalised, contributing to the negative cycle.

Enlivening the square was part of a wider urban design process in the district. We also designed a marked route from the metro station to the seaside with playfully illustrated flags and maps highlighting local features and assets. A popular community garden was also set up in a seaside park.

Looking back, working on site was a very important phase of the process: during the building period we met many residents, discussed their ideas, confronted their doubts and introduced the project to the regular users of the square – most of whom valued the efforts and even offered to help. At times the square felt uneasy, but the process went smoothly and the unfinished structures and piles of wood remained untouched during construction. People also reacted with a positive disbelief that such an initiative could actually occur in the district. This highlights the importance of providing equal quality maintenance of the public sphere in all districts. 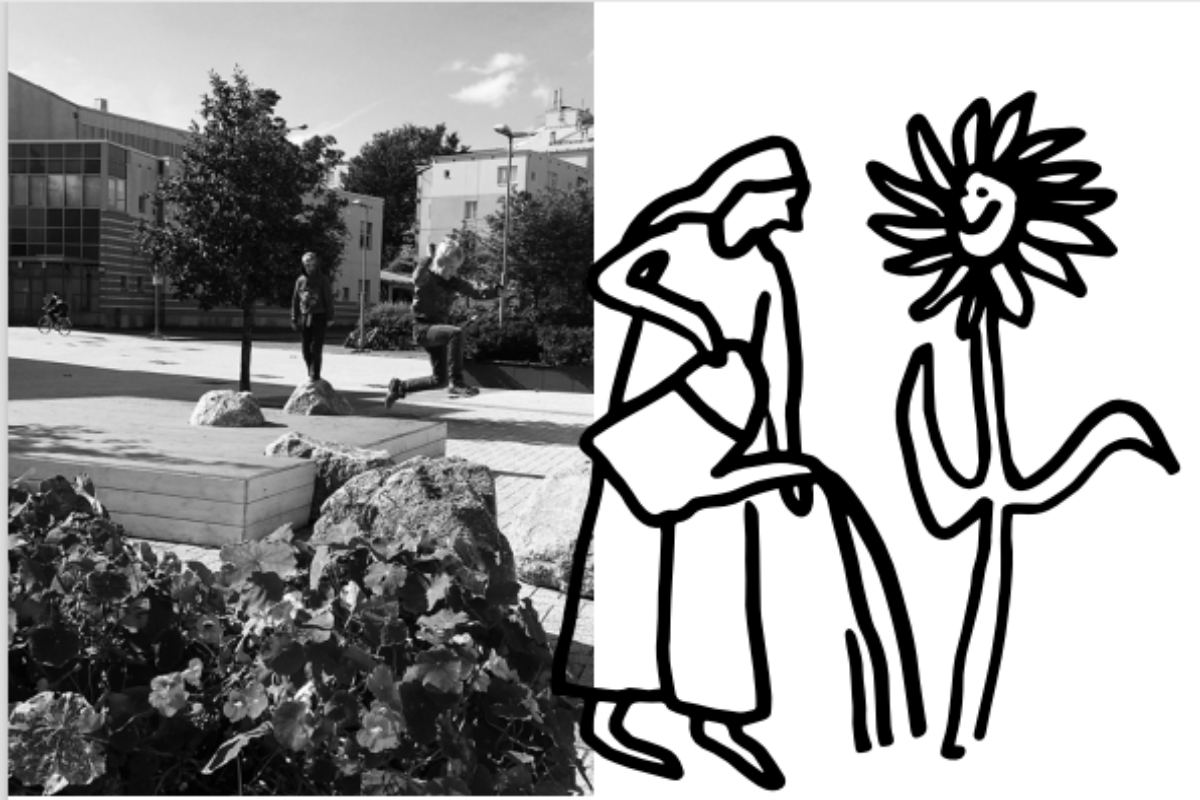 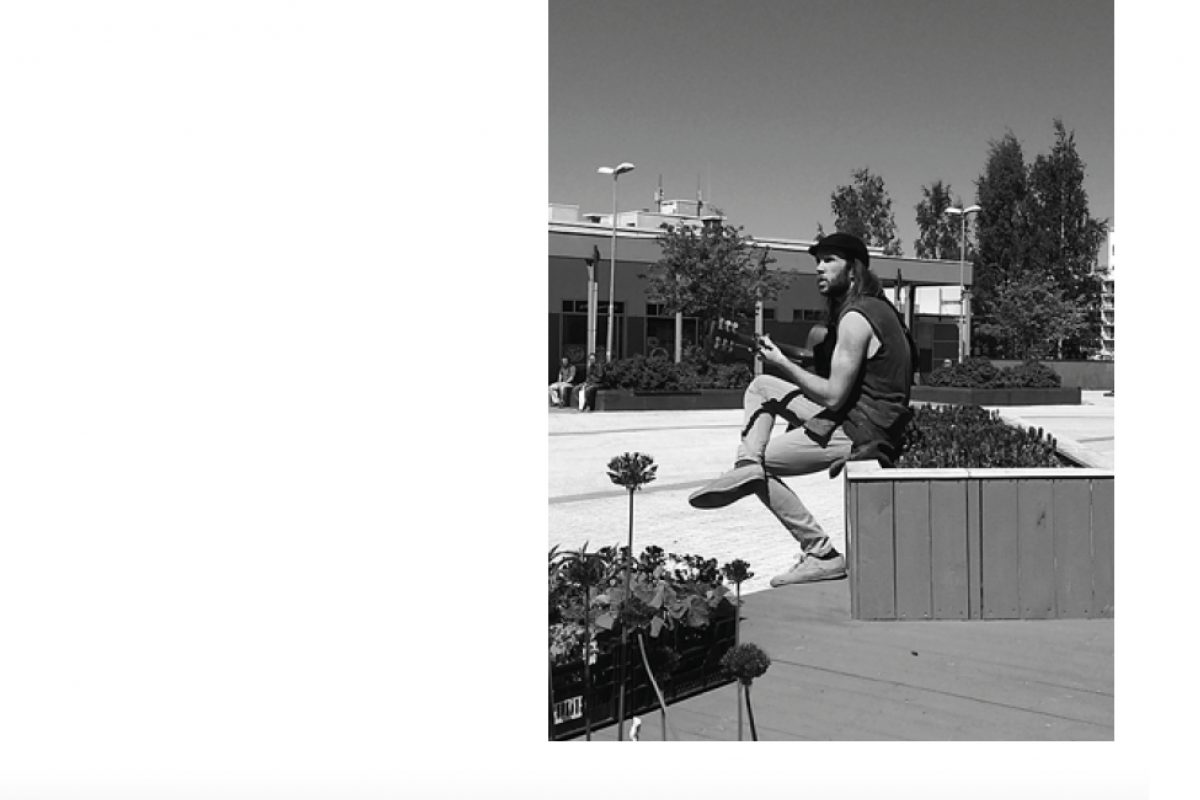 The garden was tended by Lähiöpuutarha (Suburban Gardens), a programme that employs youth to take care of parks and gardens in the summer. The planting of edible greens was done in events open for all to join in and help out. The garden and seating was mostly used as a hangout and a rest stop, but small events were also organised. The vegetables were handed out to the residents in the autumn, which added to the friendly atmosphere around the initiative.

Succesfactor: engaging with kids and youth

Visible community involvement had a major role in the success of the project. An open dialogue on site and concrete collaboration with different actors were vital. We believe that meeting people spontaneously on site was key to reaching the community beyond organisational structures and official participatory processes.

The presence of children and youth on the square was essential in shifting the dynamics of the place. They brought along the act of play, which helped to give a new feel to the place and make it visually alive. 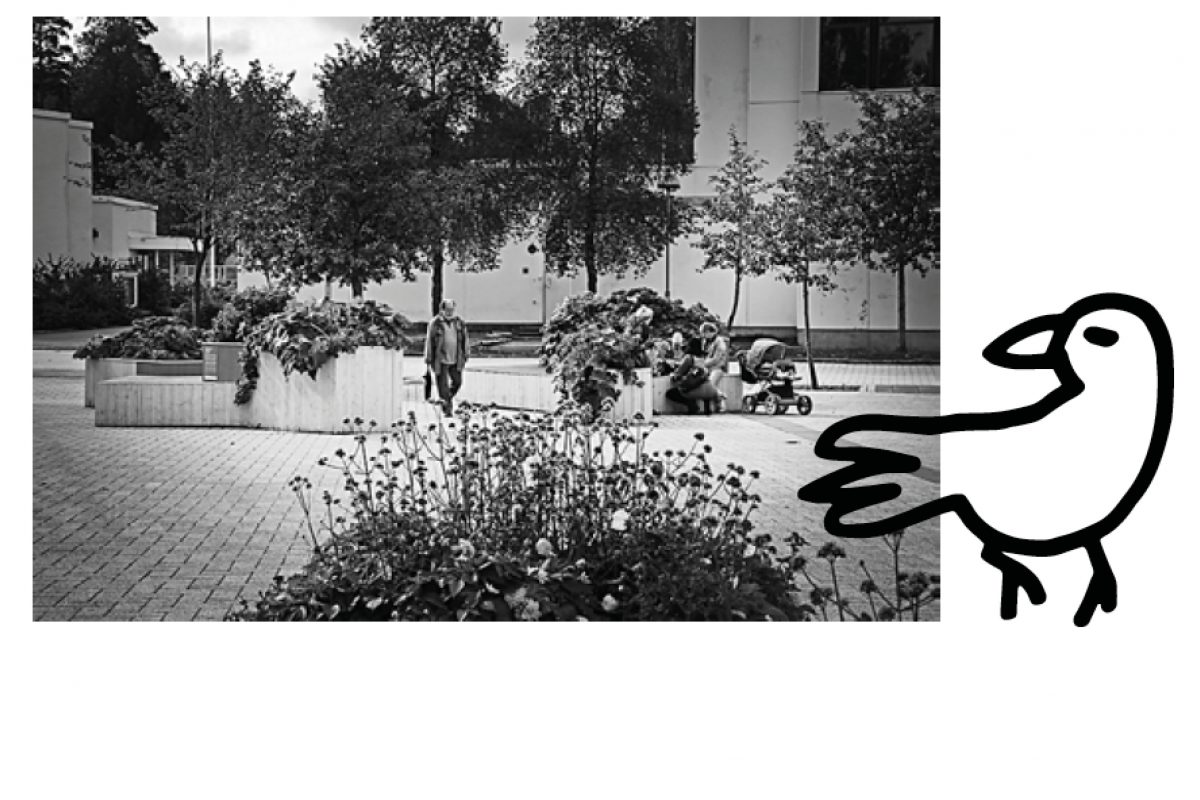 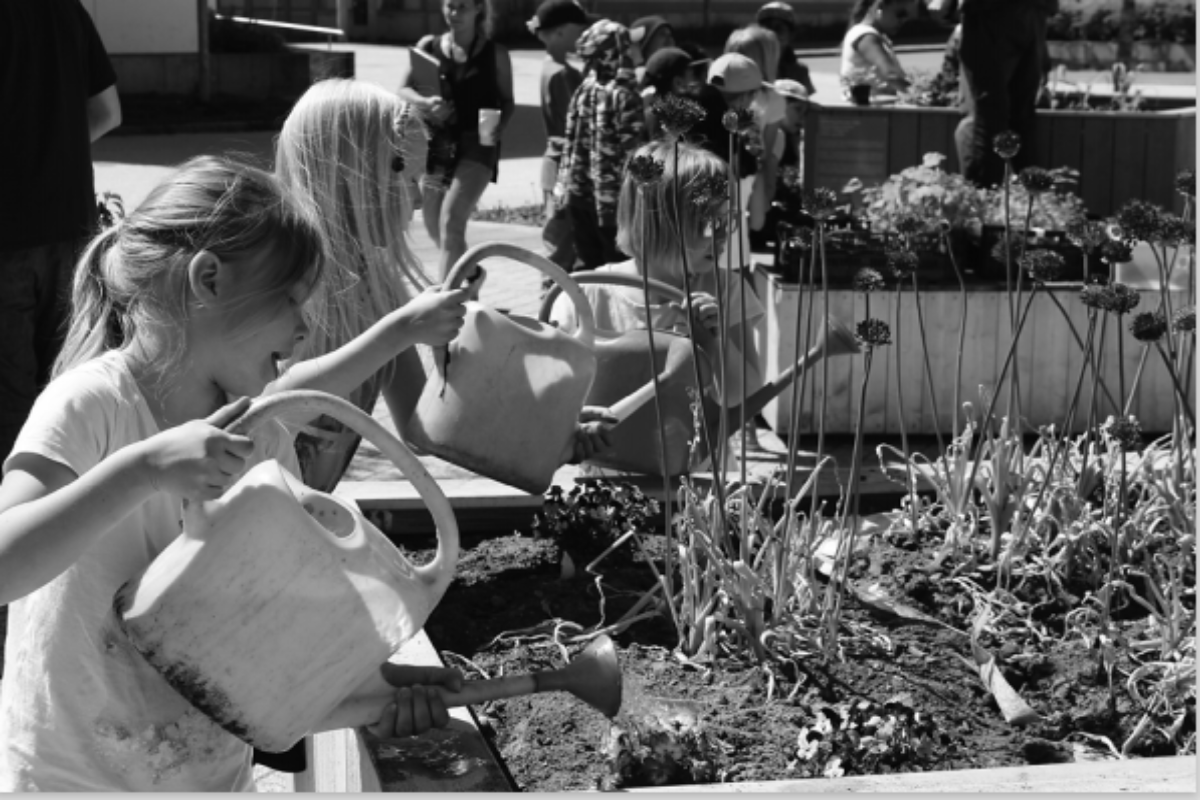 Improvements took place not just in the physical environment. There was also a shift in people’s mindset that Meri-Rastila could actually accommodate public spaces with a healthy mix of people and activities. Welcoming versatile public spaces plays a critical role in districts like Meri-Rastila, which is one of the most multicultural areas of Helsinki.

The Meri-Rastilamme project lasted over two summers in 2016-2017. We shared the findings and feedback with the planners and proposed placemaking guidelines for the new square, which will be built over the next ten years. 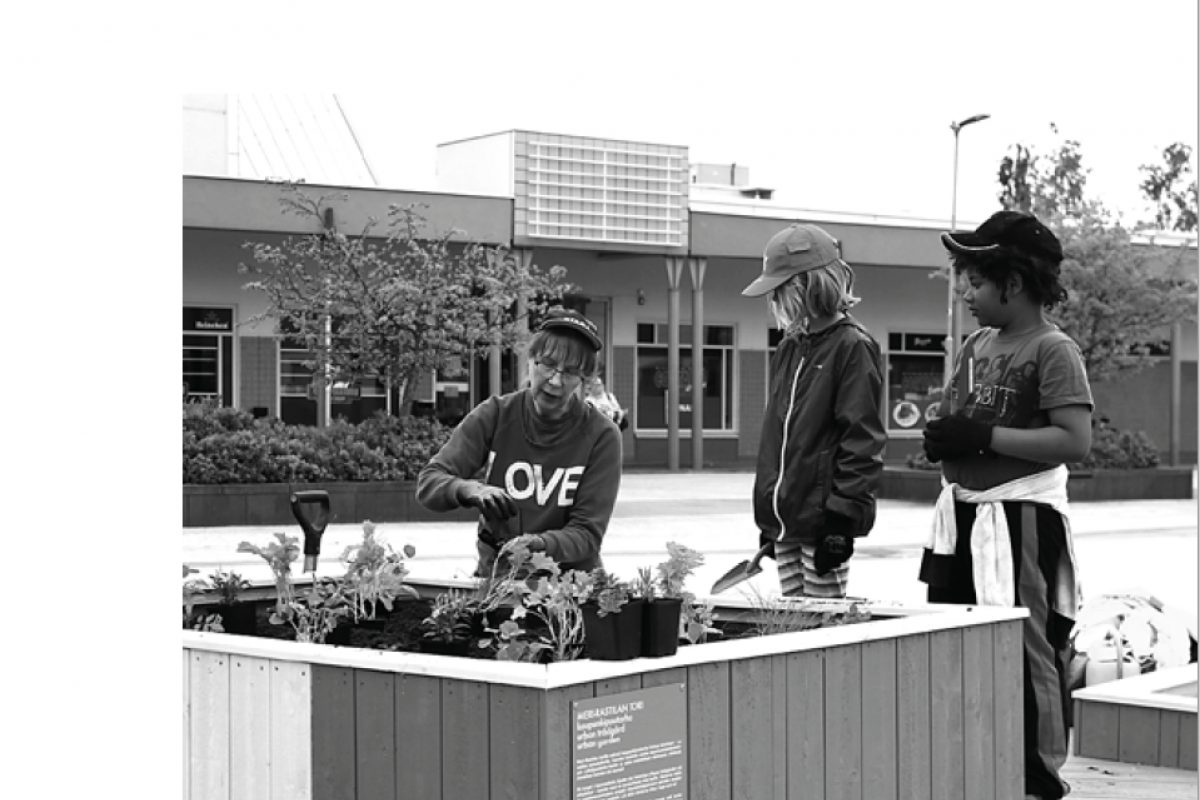 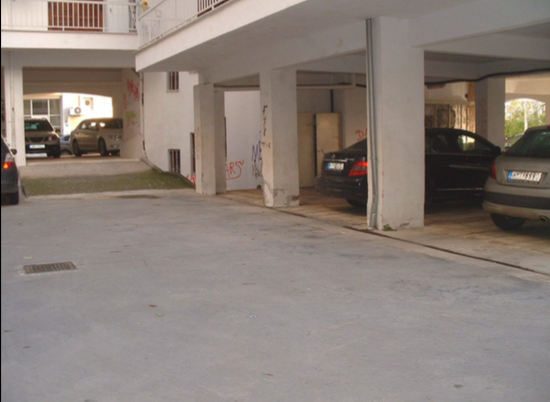