PLAYING GAMES INSPIRED BY LOCAL MYTHS: THE PROJECT “AN ANT IN AUGUST...” 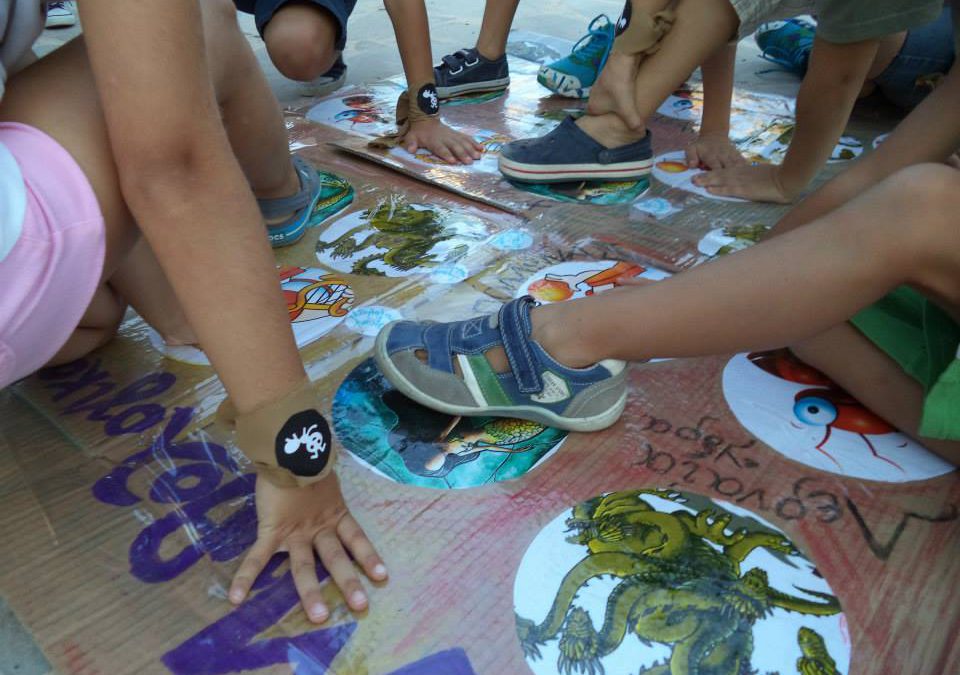 Responding positively to the “call for local projects…” released in 2014 by the team of Athens Plaython, a splendid festival that encourages outdoor playing inside the cities, the team Playful Dust decided to run a series of recreational-pedagogical activities in the town of Aegina. They were inspired by the local mythology of the island.

The pedagogical project called “An ant in August..” incorporated the role of mythology, an important part of Aegina’s cultural identity, into playing activities for children. In addition, it took place at a high point of Aegina’s cultural heritage, the Markelos Tower.
The pedagogical aim of this initiative was the creation of a physical, “living mythology” experience for children (aged 7 to 12 years old) who live on the island of Aegina and they are keen on exploring their city and its surroundings through games. For this project, our team designed a series of cultural contextualised learning games by mingling known play activities (role-play games, treasure hunt game, quizzes) wrapped in a story about the mythological king of the island of Aegina, Aeacus. 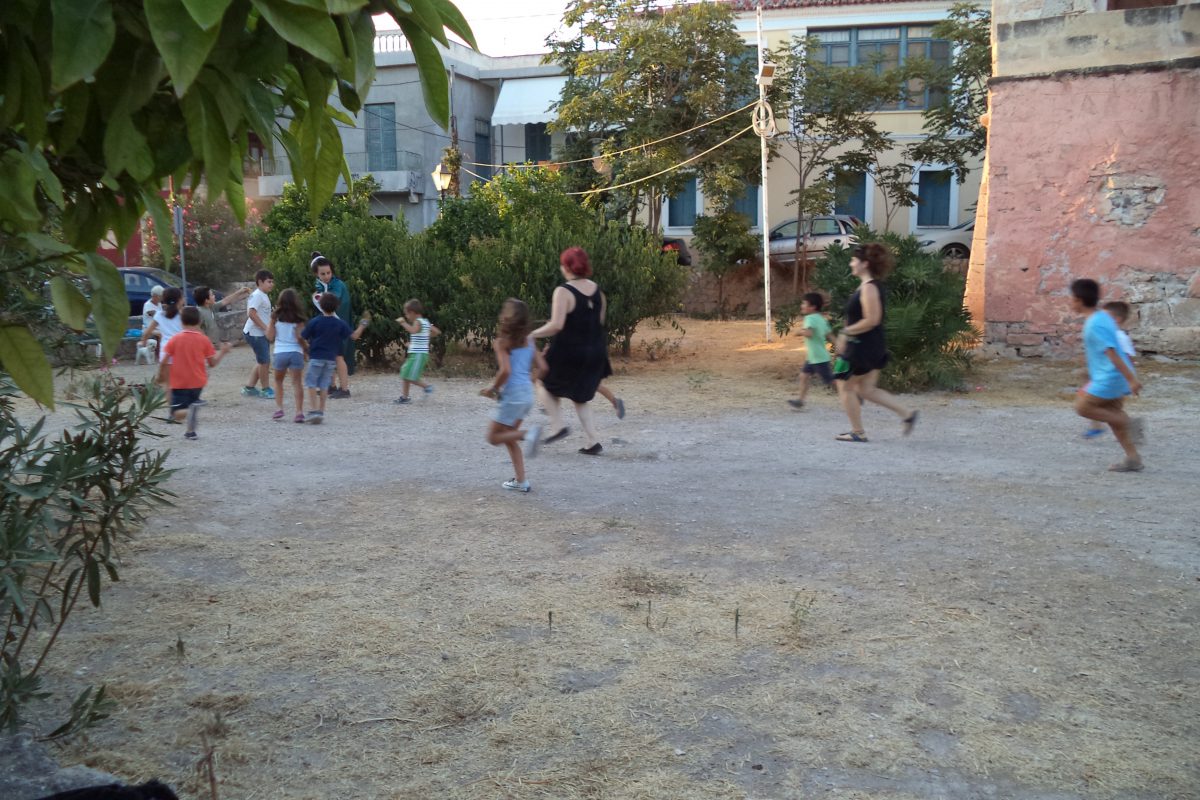 Projects set in the local scenery and related to traditional stories of cultural heritage place a high value on empowering and connecting children of different ages and diverse social and financial backgrounds. Children engaged in playful and collaborative explorations show greater evidence of problem-solving abilities and creativity. Besides, initiatives that set play scenes in hometowns underpin children’s vision on deeming public spaces as playgrounds and persuade them into becoming active participants of their neighbourhood placemaking. Eventually, all these activities inspired by the local context can spur interest among children to start thinking as architects of their own lives, change their attitudes in order to improve their direct environment, the place where they live and recognise the value of resolving local needs in an ever-changing world. 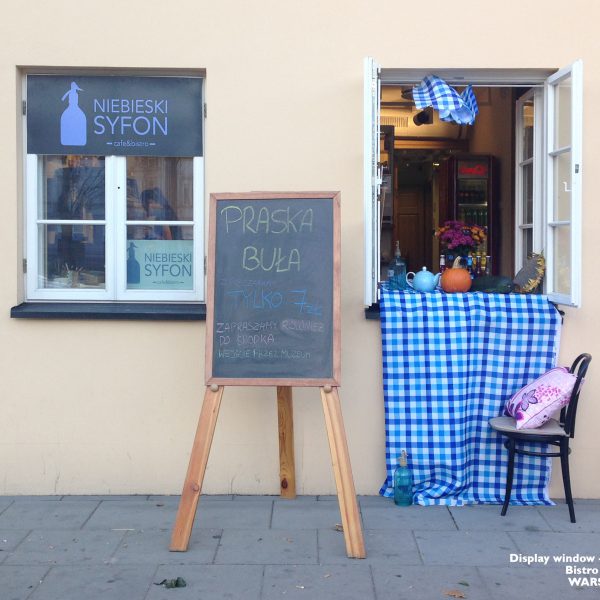 ART IN DISPLAY WINDOWS AS A STREET CATALYST