Sustainable for whom? Smart green houses in Malmö, Sweden

Sustainable development projects in Sweden are meant to include different tenancy types, such as municipal and private rentals, along with owner-occupied homes. Yet, in the recent development of sustainable city projects affordable housing plans for low-income residents are often not considered. In the few instances when they are, only a limited number of housing units are actually produced. The Swedish welfare system aims to provide decent housing for everyone and, in general, municipal housing companies do produce affordable rental houses. However, in 2011, the European Union introduced a new competition law allowing municipal housing companies to make a profit. The decision ultimately led to rent increases (Holmqvist and Turner, 2014). As a result, the Swedish Association of Municipal Housing Companies decided to offer an alternative – modular homes, commonly referred to as Kombohus. They are less expensive to produce than the traditional municipal homes.

This article examines the affordability of municipal homes for low and median-income citizens in Kirseberg, Malmö, considering both rent rates and income of residents. The study was intended to draw important insights and lessons from Kirseberg to ensure that the newly drafted Sege Park sustainable development plans meet their goal of accommodating low-income residents. Taking into consideration household economy, this paper investigates whether socio-economic sustainability can truly be achieved. The key question of the study being: are the alternative modular homes implemented in Kirseberg and the planned Sege Park project in Malmö actually sustainable for low-income residents?

The rent data used in the study consists of municipal, private and modular housing rent levels. Affordability is considered as a 30% ratio of housing rent to household income (Leishman & Rowley, 2012). 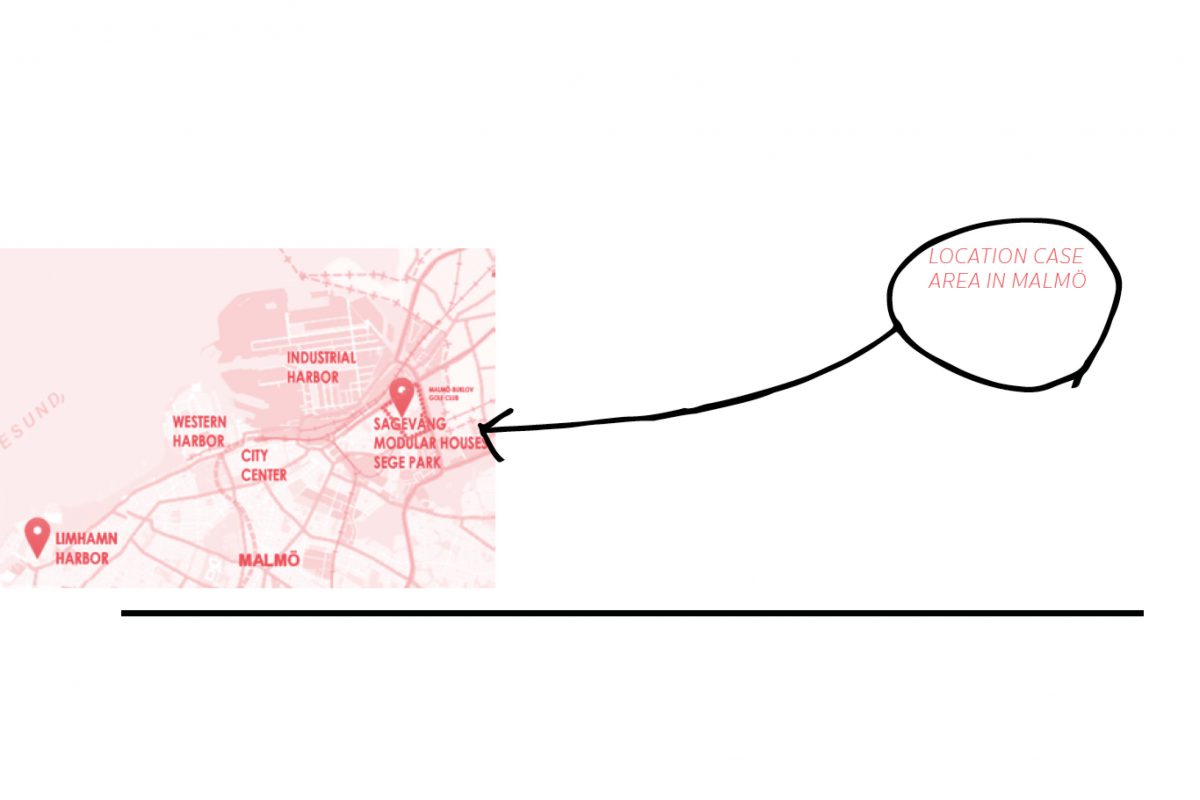 In the district of Kirseberg there are three generations of municipally-owned homes with rent rates that vary according to the year of production. The first affordable homes were produced in the 1960s; a second type came out after the 2000s; and a third – in 2015 – the modular Kombohus homes.

The Sege Park project, to be produced near the Kombohus modular homes, aims to include a diversity of homes (Malmöstad, 2015). Plans envision condominiums, collective, detached, municipal and private houses in order to achieve mixed-tenancy housing (Malmöstad, 2018). With support from the European Regional Development Fund, the neighbourhood is also supposed to be climate smart and reduce the carbon dioxide emission of the 700 homes planned for construction (Malmöstad, 2015). 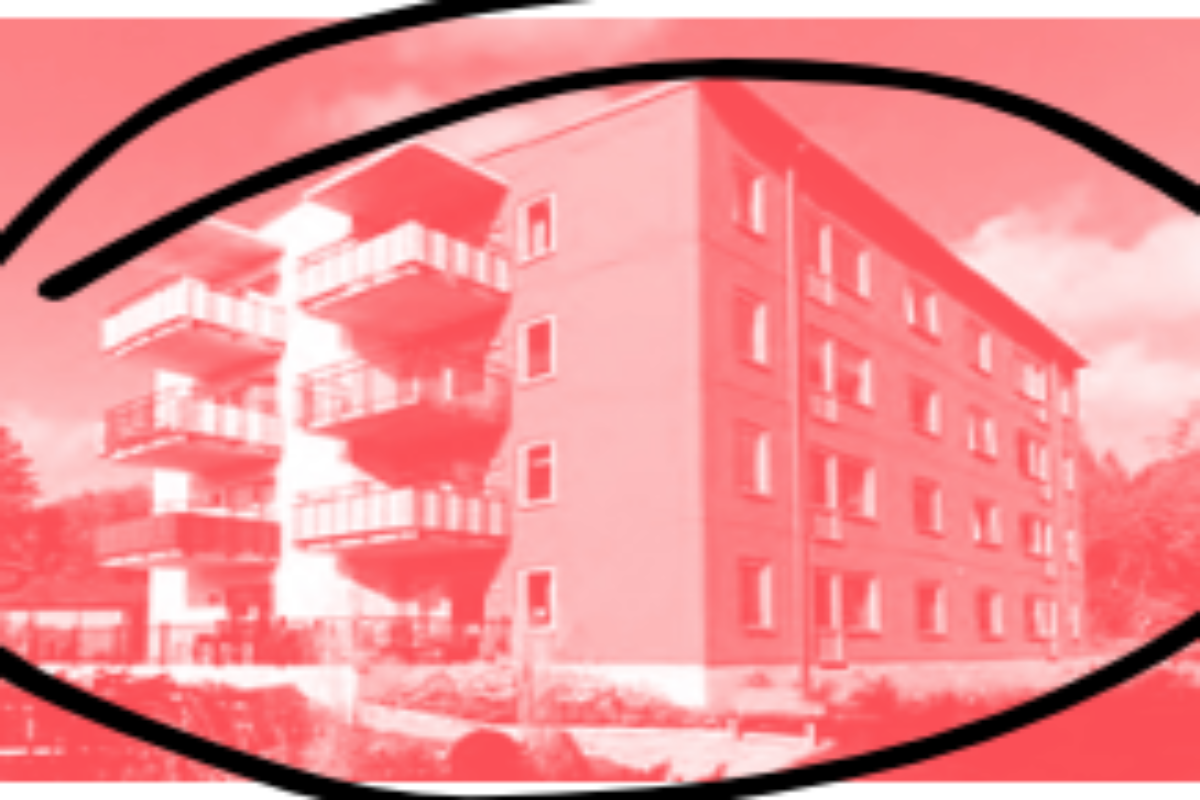 Modular homes in Kirseberg have been in use since 2016 as affordable housing. This project consists of three buildings, each with 16 homes. To ensure that the homes are truly affordable for low-income people, the buildings have simply-designed balconies on the front facing facade and do not include basements or garage spaces (MKB, 2015).

To calculate affordability levels, we used the monthly income of a low-income couple which receives state rent aid and that of a middle-income couple. A low-income couple in Sweden earns an average of 18.614 SEK each month, while a median-income couple earns 38.416 SEK. Each housing type has a different affordability level. Municipal homes constructed after the 1960s have relatively low rents, 6.878 SEK, compared to the homes constructed in 2000 (BoplatsSyd, 2018c). The homes produced in 2000 are rented for 7.527 SEK, while the Kombohus (modular homes) are rented for 7.395 SEK.

Despite initial plans and designs, our research shows that municipal rental homes are not affordable for low-income people. Although the Sege Park project proposes inclusive housing of different tenancy types and promotes sustainability in the neighbourhood, there is still little information regarding the exact number of affordable housing units which will be produced for low-income families, or what the rent rate will be. Thus the central research question for Sege Park remains: environmentally or financially sustainable for whom? One solution to increase the number of affordable homes in Sweden might be to expand the proposed modules consisting of 20 and 40 square meters to outside the Sege Park project to accommodate  more low-income residents. 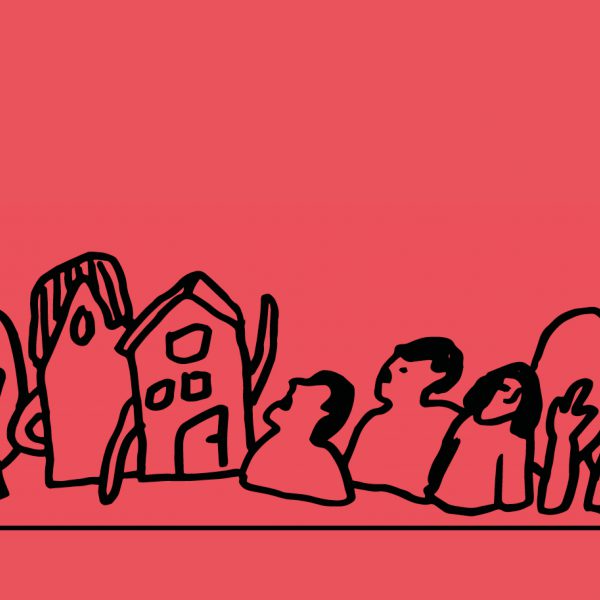