THE CITIES OF THE FUTURE ARE BICYCLE-FRIENDLY CITIES

For 7,000 years, since the first cities were formed, streets had a very distinct role. People gathered in them, transported themselves, and sold their goods. Children gathered and played in the streets (yes, in the streets). Streets were an extension of our homes and our living rooms. They were public domain and probably the most democratic spaces in the history of humankind.

Then a massive paradigm shift altered our perception of streets. The car. In the rapid urbanisation of the late 1800s and early 1900s engineers were the urban heroes of the day, tackling all the urban challenges thrown at them. When the automobile became more widespread in the early 1900s, people were still accustomed to using the streets as their domain. Collisions became commonplace, people (including children) were dying and nobody had a solution to the accelerating traffic safety problem. Almost in desperation, engineers were handed the job, in collaboration with the automobile industry who eyed an opportunity. Nearly overnight, streets become regarded as public utilities, like electricity or sewage. They were puzzles to be solved with mathematical equations. Citizens were herded into new concepts called sidewalks and crosswalks and children into fenced-in playgrounds. Finally, the streets were clear for cars.

After about 100 years of traffic engineering, where science was applied to social planning and human streets for the first time in 7,000 years, no one has figured out how to ease traffic congestion or reduce deaths and injuries. Sure, there is more technology for gathering and analysing data, but the mind-set hasn’t evolved. We’re living in cities controlled by bizarre, often out-dated mathematical models and equations, impact assessments, costbenefit analyses. In many cities around the world adding a separated cycle track, widening a sidewalk, or implementing traffic calming measures takes years of planning – because it doesn’t fit into some computergenerated mathematical model down in the engineering department.

Urbanization is on the rise, now more than ever. Traffic congestion is (still) plaguing our cities, wasting people’s time, money, energy, and lives. We need new solutions in a hurry.

The bicycle makes sense in cities. It’s an affordable, efficient method of transportation. It’s green, it’s healthy – but those are tag-along benefits and miss the point. People want to get from A to B in the quickest way possible. In cycling cities like Copenhagen and Amsterdam, that means riding a bicycle. Investment in bicycle infrastructure is a modern and intelligent move for a city to make. Studies from Denmark tell us that for every kilometre cycled, society enjoys a net profit of 23 cents. For every kilometre driven by car we suffer a net loss of 16 cents. Our cities need modern mobility solutions and the bicycle proves time and again that it can offer results. 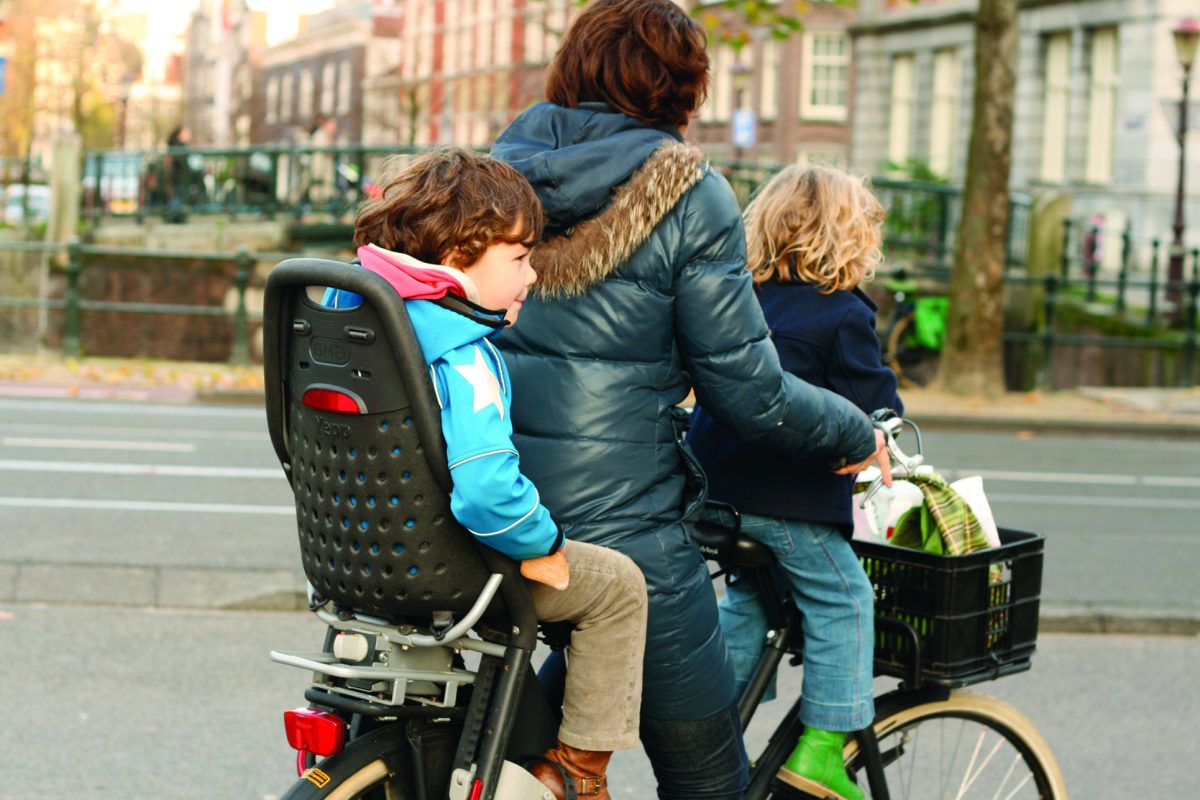 Cycling is social in Amsterdam

IN THE EYE OF THE USER

One key to modernising our cities is good design. We all have a relationship with design and, on some level, we’re all designers. A good designer places herself in the mind of the user of the product: the human being at the other end of the design process. Designers think about functionality, useability, and user-friendliness. Designing a city for pedestrians or cyclists – or any aspect of a liveable city – should be like designing for any other product on the market. It should be like designing a chair. Is it easy and intuitive to use it and sit down? Imagine if riding a bicycle or walking in a city was that easy and intuitive.

Planning for a cycling city naturally needs the right mix of infrastructure, communication, public transport, and policies that support and get its citizens on bicycles. Urban design also has a prominent role in creating an attractive, “life-size” urban environment for people to want to cycle, to get out of their cars, to change their behaviour. An attractive and alluring city at eye level will make that lifestyle change easy and logical. With an effective design process, bicycle infrastructure seduces people to use it. Make the bicycle the quickest and easiest (and irresistible) method from A to B and people will ride.

Engineering has very small role in something as organic and human as urban streets. The foundations of the good cities of the future must be built on human observation – anthropology and sociology – and design. (And we can’t forget to listen carefully to the thoughts and observations of the leading minds in the field.) It’s the people in a city who define it. We should be studying their behaviour, their patterns and movements, desires and needs, in order to understand how to better develop our cities, how to create streets more accessible to more citizens. 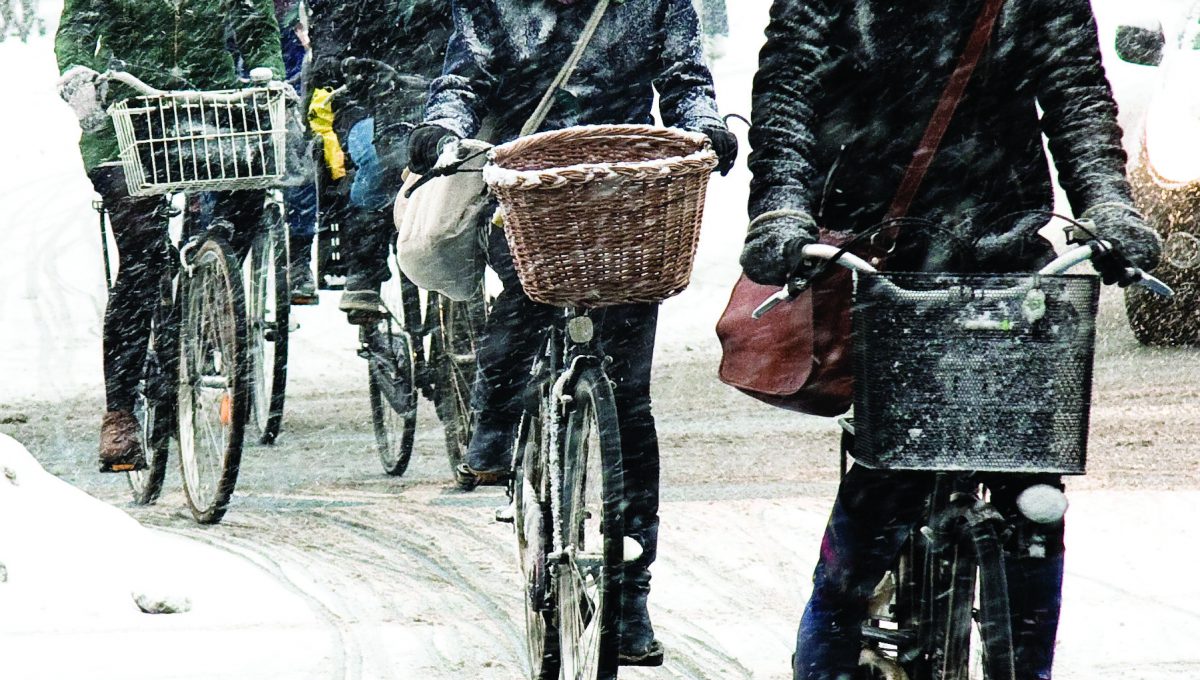 MONUMENTS FOR THE FUTURE

What we’re left with is this: changing the perception of citizens. The perception of how people can transport themselves around cities. How do we do this? We don’t do it by telling people to ride a bike or save the planet. That fails. It encourages subgroups and eventually just pits people against cars, bikes against cars, and people against people. Campaigns should focus on citizen cycling, like the city of Munich has done so well, rather than the promotion of green, healthy lifestyles. Safety and helmet use should not be on the agenda. We know too well that the helmet campaign in Copenhagen caused a sudden and major decrease in cycling.

Telling people what to do often overcomplicates the issue and results in changing perceptions for the worst. We don’t need to overcomplicate things—cycling is and has been a very normal activity for regular citizens for decades.

This is not all about bicycle infrastructure, pedestrian facilities, traffic calming, urban design. This is about erecting monuments. Monuments that we the people design and erect to create liveable cities. These are monuments to the past, present and the all important future. Monuments that make cities better. We are the architects and the designers. These are our cities. It’s time to change the question from “How many cars can we move down a street?” to “How many people can we move down a street?” The answer to the latter becomes much more modern and visionary. And simple. Oh, and cheaper. 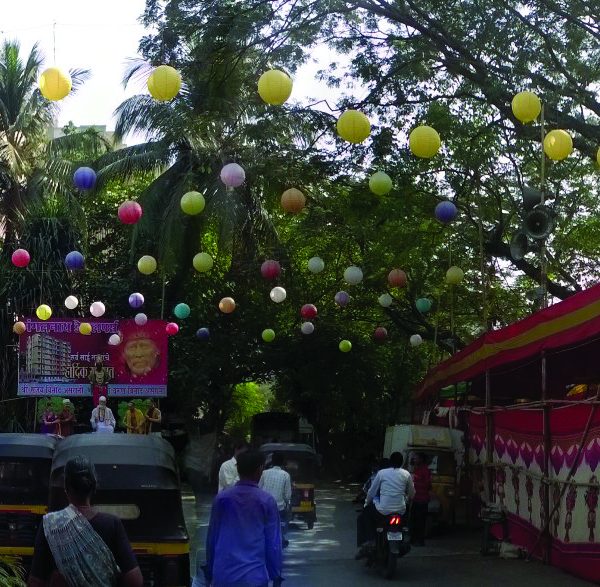 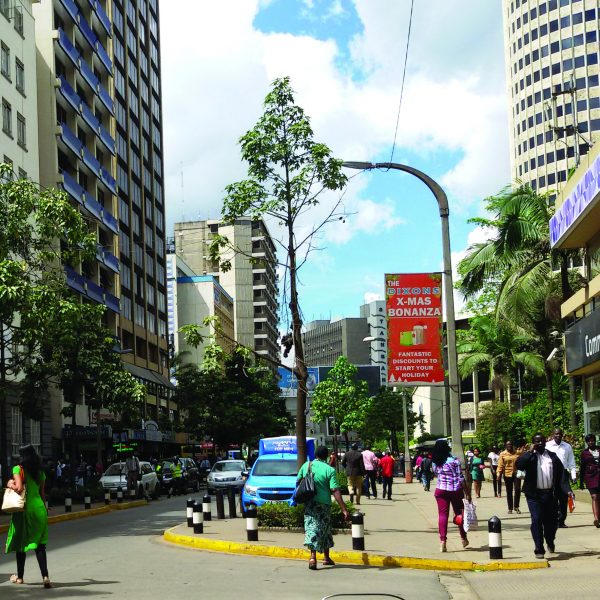