Not all concepts that are successful in ‘the West’ may work in ‘the East’. Asia’s cities are booming, and rightly in their own unprecedented ways. There are no cookie-cutter solutions as each city is unique in its strengths and challenges. Hence solutions need to be tailored and contextual. And in order to arrive at that, city managers, activists and planners need to look for creative and innovative ways to involve, engage and entice multiple stakeholders, in particular those that dominate urban development, to understand that developing human-centric places that build communities can be profitable. In fact, it is precisely what savvy urban consumers are now demanding.

Below are some interconnected forces at play in Asia’s cities:

The notion of ‘Public Space’ is fundamentally different from the West due to how Asian cities are planned and built. The dense urban environments and fast-growing cities call for multi-layered and multifunctional uses of spaces.

❝Public spaces in Asian cities are often multi-layered and multi-functional depending on the time of the day.❞

The above forces are unique in Asia, often creating a melange of experiences that make Asian cities very exciting and vibrant but on the other hand, not necessarily supportive of an inclusive and comfortable environment for low-income, informal and aged communities. This is often exacerbated by the following:

This unique Asian urban context calls for innovative solutions, site specific methodologies and unconventional approaches. There are many successful examples and case studies across the continent, but often language prevents this knowledge to travel across borders. Cities At Eye Level celebrates the city planners and placemakers that have brought change in their city and provides a podium to share it among college urban professionals in other countries. 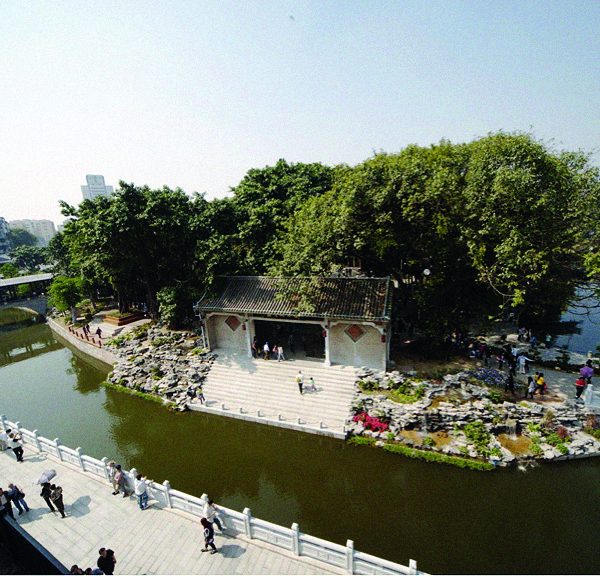 THE REBIRTH OF LITCHI BAY 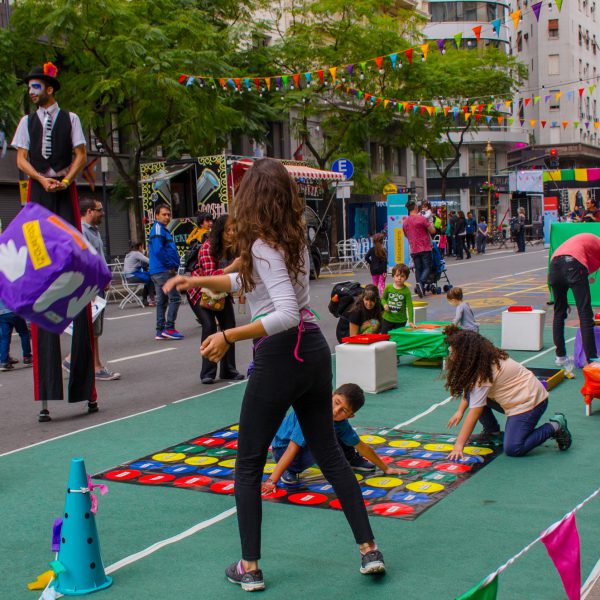