The Reappropriation of an Abandoned Open Common Space: learnings from a 3-year Experiment in the Suburbs of Paris

With the collaboration of Eulalie Blanc, UpUpUp CEO in 2018, and Zélia Bobillier-Chaumont Community Manager in 2018.

In 2015, an underused common space of approximately 1 000 m² between two social housing buildings in Aubervilliers, in the North East suburbs of Paris, caught our attention. Located above a semi-underground parking, the space was composed of 4 grass areas and a small playground for kids. It was also an entry point for accessing one of the buildings. The area was privately owned by the local social housing authority (OPH d’Aubervilliers), but had the role of a public space as it was completely open. For us, this large piece of land was the perfect opportunity to launch a community-led initiative with one main goal: helping the community rally around a common locally-based project while creating social links, stories of love and engagement.

After this first event, our two main issues were: how to find a way to bring about a desire for participation in this appropriation process and how to maintain the residents’ commitment in the long run. In a society where people are used to complaining or asking for what they need rather than being the engine of change, we had to be creative, present on site and outstanding in order to bring about real change.

The first lesson we learned was the need to set an example and be visible. We organised our action through a weekly presence on site and through a monthly community event. During the first year, we guided strictly the operations to make things happen, but one event after the other and year after year, we moved from the position of a leader to that of an advisor.

We had one guideline that we shared with all actors in total transparency since day one: we were just present on site for a temporary period of time and our goal was to pass the dynamic on to the local community. We were to be a trigger and a tool for action.

This premise helped us inspire the community’s commitment to the project and build a solid background for a sustainable process.

For three years, we worked side by side with this community, helping, encouraging, stimulating uses and creativity to transform the area and to turn it into a lovable place where everyone can feel at ease, and free to propose a project. Starting from a tiny piece of land where some seeds were planted, the project evolved to host a 70 m² open community garden where the first free compost of the region can be found, and where artists’ collaborations, outdoor-cinema, and community dinners take place.

The entire process has been facilitated by public and private financial support. A professional gardener was present on site one day per week to help maintain the community garden and to share his knowledge. A community manager was also on site one day per week to bring structural support that gives life to community projects, and to help them become organised and structured so that inhabitants can reach autonomy. Three young people in civic service have been trained to help the community with everyday tasks of space governance and maintenance.

After this first encounter with the space, we met the social housing authorities, the regional council, local associations and the city coordinator for local democracy in the neighborhood. We shared with them our vision of a space that could be transformed by the action of local inhabitants and they gave us full support.

We began meeting residents in the winter of 2015, and in March 2016 we organized the first group event. We created a non-profit organisation (UpUpUp) with the purpose of engaging the community and helping the people take over that space and transform it. 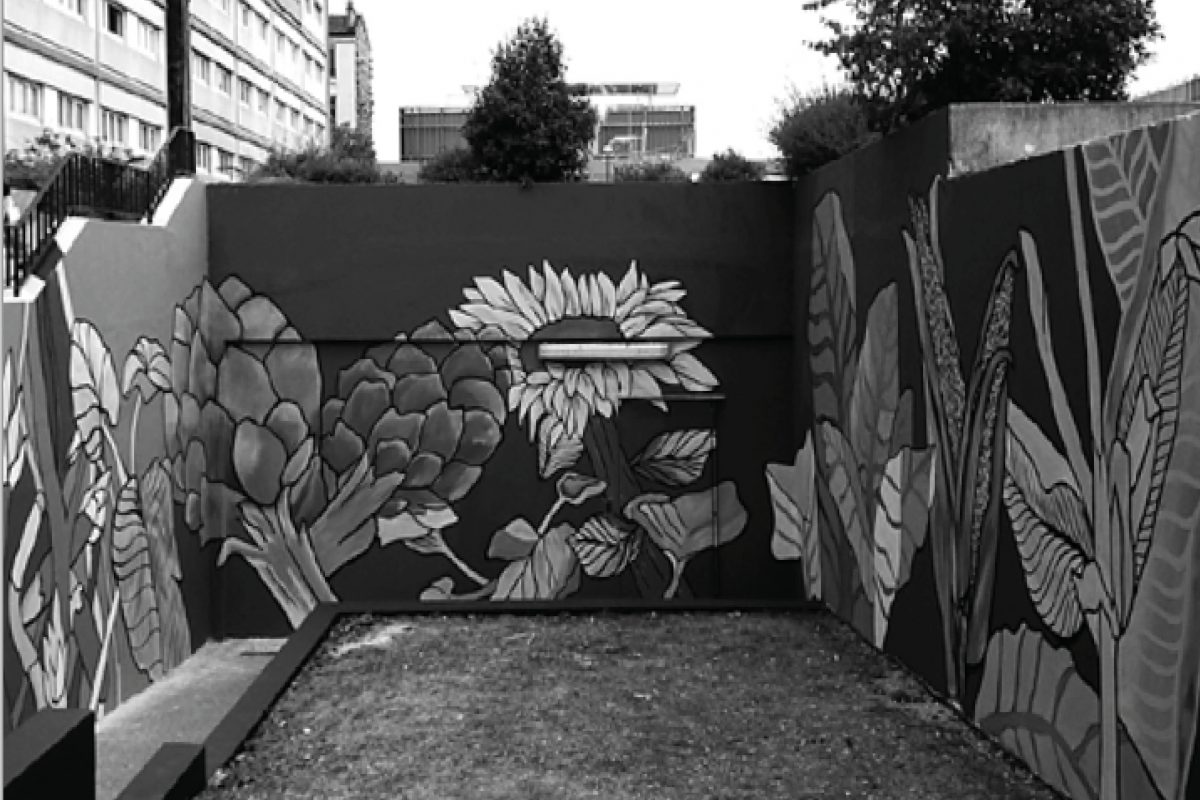 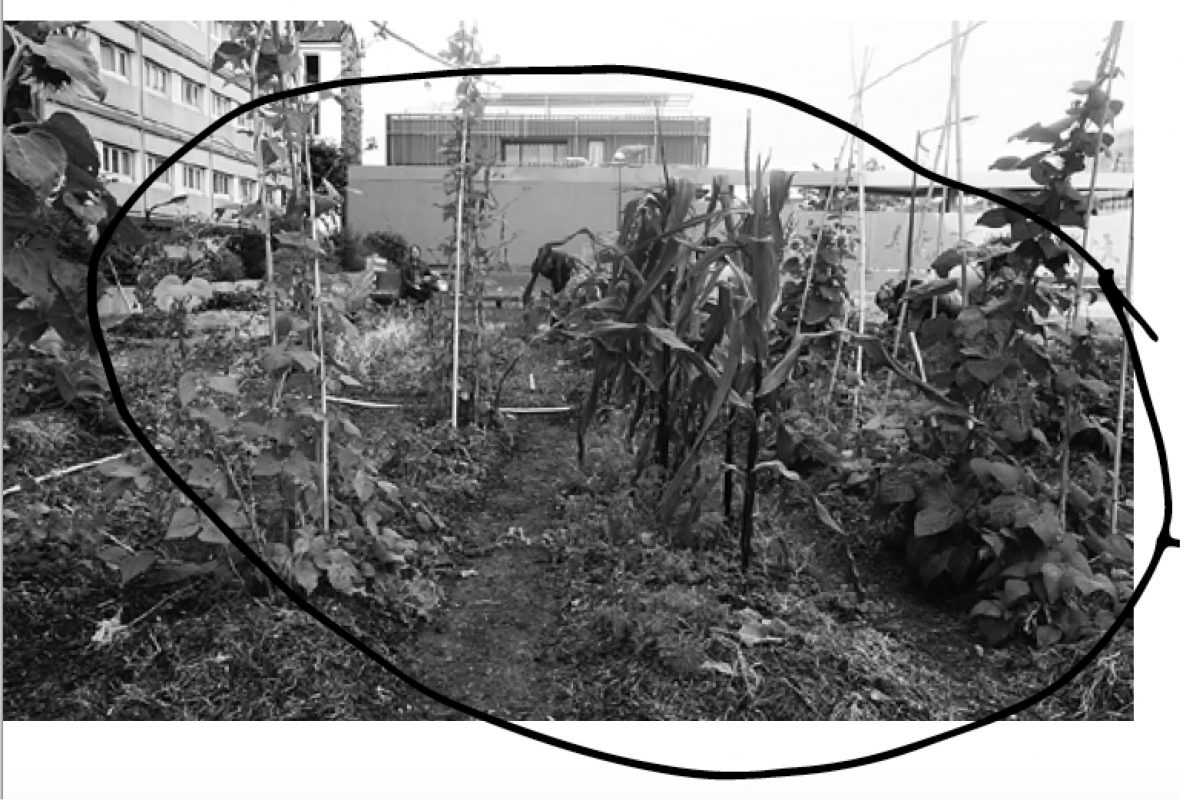 After two years, we started to look at the governance model and the group of persons that could potentially lead the process after we leave. It took us a year to finally find a group of individuals and associations that were ready to take our spot. We spent six months defining the conditions of the transition with them. Since January 2019, the non-profit organisation that led the development of the area has been placed in the hands of the local community.

Transforming people into ‘actors’ was the first challenge we faced in this project. The second challenge was keeping them as ‘actors’ in the long term. We believe that getting the local community to evolve from the role of ‘enthusiastic actor’ to that of a ‘leader’ is key to ensuring that the dynamic is kept in the area after the placemaking facilitators are gone. The involvement of local institutions, such as the social housing authorities and local politicians is a starting point for reaching a level of autonomy that allows a place to keep thriving. It also takes a lot of persistence and a group of placemakers to set the example and support the establishment of a grown up community that is able to act by itself in transforming a place.

What we take away from this experience is that, first of all, building a local desire for involvement in claiming a common space takes time. Second, that it requires a lot of love for others and a big shot of teaching skills, fun and recognition. We also know that this adventure has been possible thanks to public investments and we are still looking for a balanced business model for this type of project. This is our next challenge, because once you generate a desire for change, you need some resources to make it possible year after year. 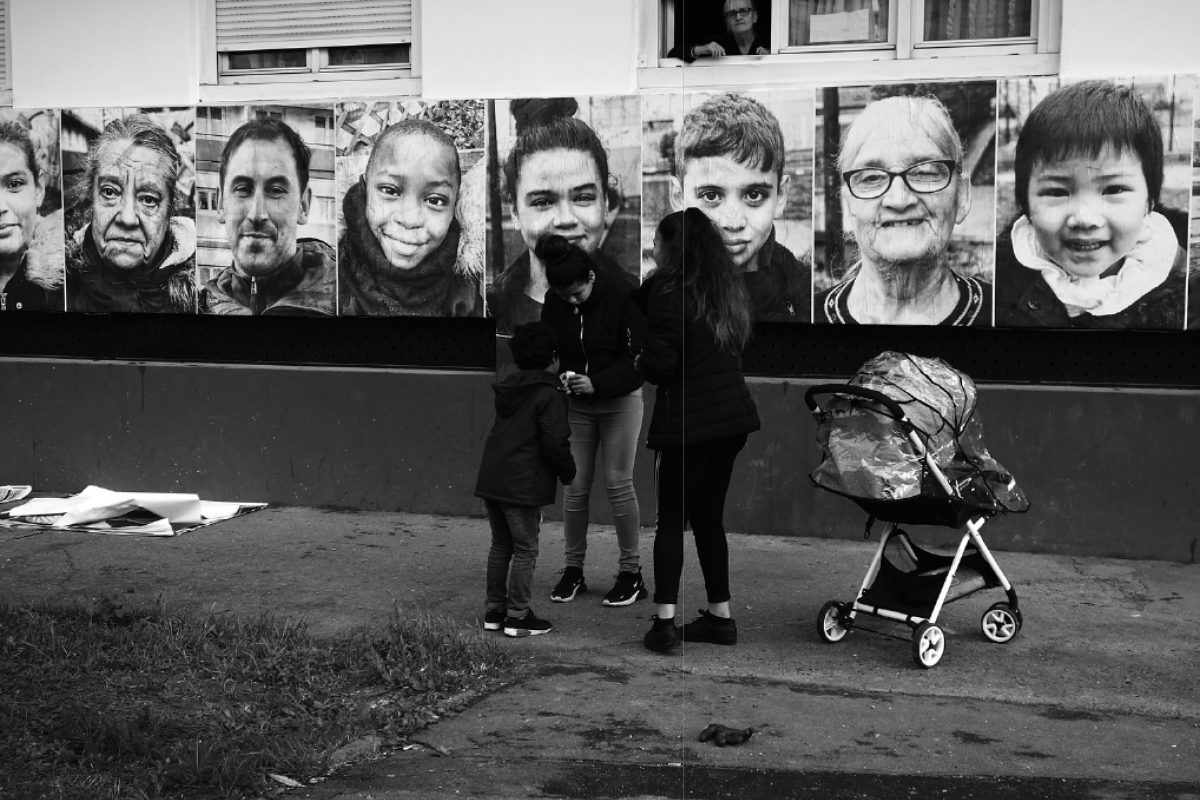