WHAT IS THE POTENTIAL OF 1M3?

It has often been observed, that due to its high-density environment, Hong Kong suffers from a lack of open spaces and comfortable places that facilitate the city’s walkability (Lai, 2017; Govada et al.,2016; Xue and Manuel, 2001). The open spaces in Hong Kong are not satisfactory in terms of both their quantity and quality and the generic and standard design approach of most of these spaces does not facilitate social interaction and community activities (Siu, 2009).

Seating for Socializing (SOS) was designed with the objective to engage citizens in social activities reactivating underused public spaces in different district of Hong Kong. The project was based on three characteristics: flexibility; sociability; and compactness and consists of 27 low-density polyethene seating cubes contained in a metal box with overall dimensions of one cubic meter. During the intervention, the people have to interact with SOS by taking the cubes out of the box or by moving the cubes already distributed in the space by other users.

Perhaps the most unexpected finding of this urban experiment was the role played by the children, they were naturally attracted to the cubes, and without any constraint or preconception, started to play and interact within the space. We observed that these actions were the trigger to start a more articulated participation process; most of the time the children did not use the cubes as seats but they found more creative ways of interacting with them, such as stacking, assembling and creating their own spaces with different configurations. The kids easily engaged other kids, their parents were also involved in playing with them, taking pictures, and socialising and talking with other people. Finally, this project demonstrated how the positive contribution of the children could be a strategic tool to stimulate the curiosity of other passers and to promote new social relations in public spaces. 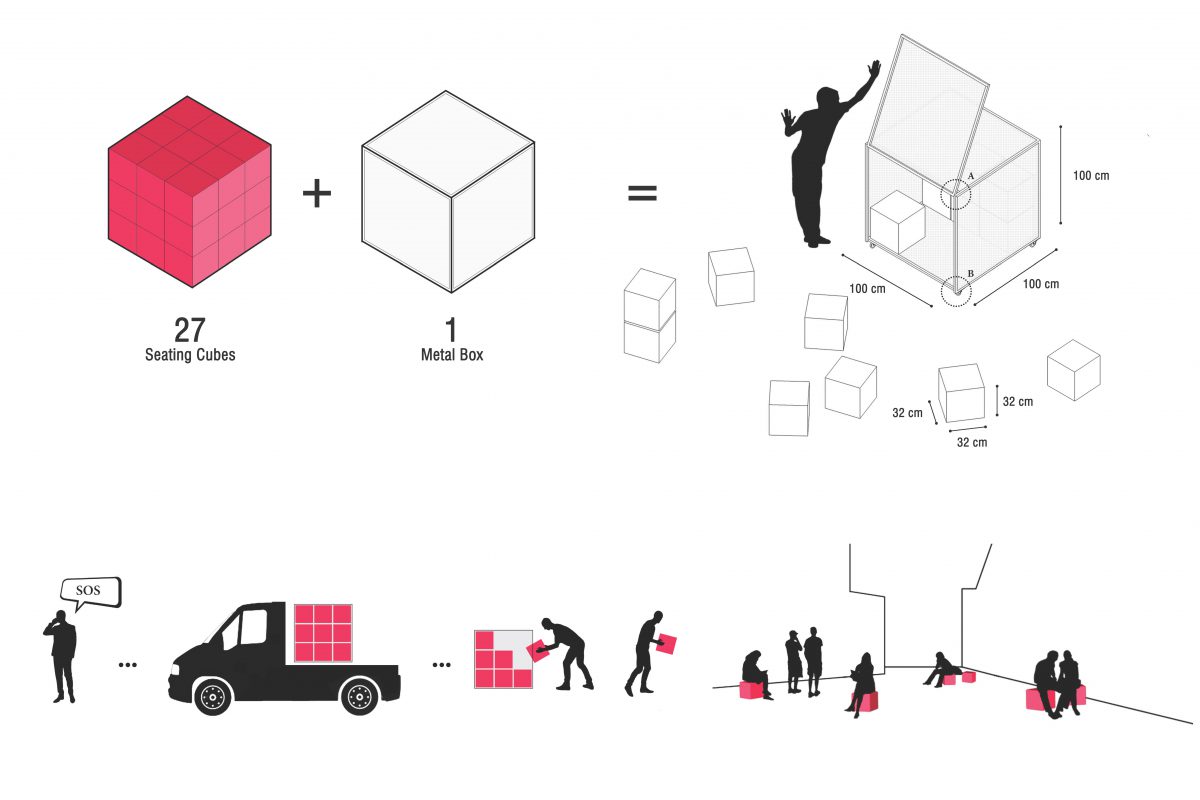 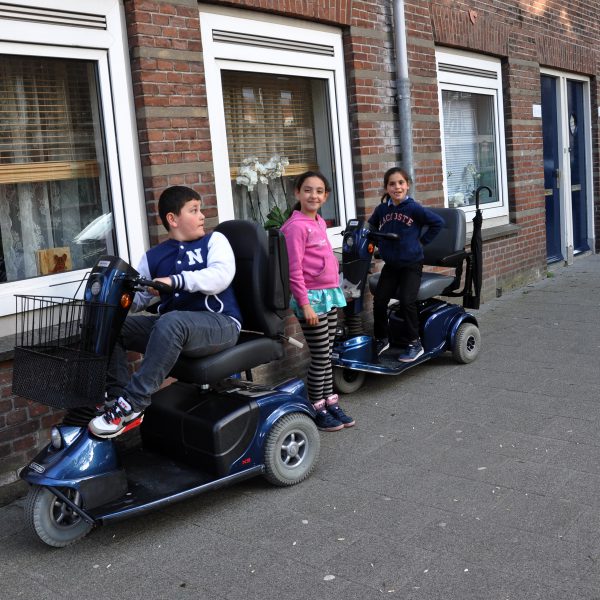 THE PARTICIPATION OF CHILDREN IN DISADVANTAGED AREAS 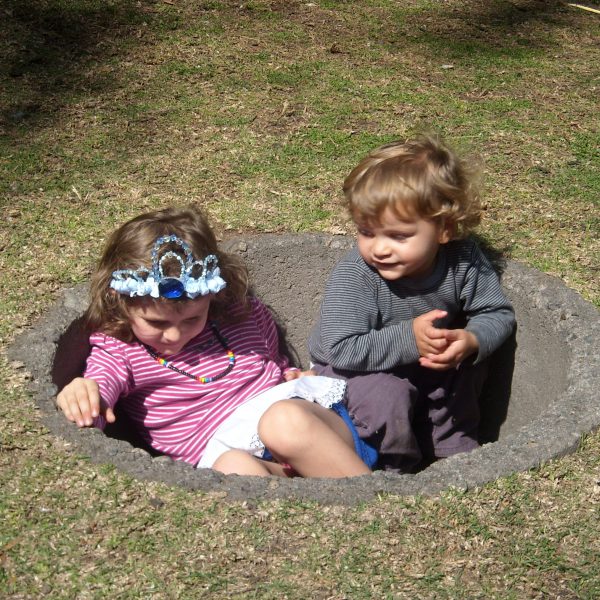 DIALOGUES BETWEEN BODY AND SPACES