Amsterdam is known worldwide for its historical beauty, liberal lifestyle and tolerant atmosphere. However, it risks becoming a victim of its own popularity. With fewer than one million residents, of whom less than 90 000 inhabit the inner city, Amsterdam received 8.3 million hotel guests in 2017 and is urgently searching for ways to better manage its immense popularity. In this article we will point to a different approach to sharing houses, namely FairBNB.

After 2013, the number of visitors to Amsterdam increased rapidly. Amsterdam grew, in terms of its local population, numbers of businesses and overall visitation. In 2014, the total number of hotel stays amounted to 12.5 million, compared with fewer than 8 million in 2000 (Gemeente Amsterdam, 2015). There was a rise of 11,3% in hotel stays as compared to 2013, and in 2015 the increase continued (+3,6 % over the first eight months) (Amsterdam Marketing, 2015). Peer-to-peer platforms like AirBnB and Booking.com obviously created unprecedented dynamics and lead to new complex dilemmas (Gerritsma, 2019).

Partly in response to the disruption caused by AirBnB, a new market entry in Amsterdam is Fairbnb. It aims to create a smart and fair solution for community-powered tourism. In their Manifesto (Fairbnb, 2018) they declare that: “Fairbnb is first and foremost a community of activists, coders, researchers and designers that aims to address this challenge by putting the ‘share’ back into the sharing economy. We want to offer a community-centred alternative that prioritizes people over profit and facilitates authentic, sustainable and intimate travel experiences.”

Unlike other booking platforms, Fairbnb ensures that a part of its profit flows directly into the (hyper) local community. Hosts and visitors can choose to which social and/or sustainable project their contribution will be donated. Another striking difference is the form of co-ownership and co-governance of the project due to its cooperative structure and the support on local ‘nodes’.

Local Fairbnb nodes have been in existence since 2018, however official pilots will start in May 2019 in Amsterdam, Barcelona, Valencia, Bologna and Venice. The first hosts have already signed up and will start forming local nodes. In Amsterdam, the Urban Leisure & Tourism Lab is part of the local network and research team, currently co-designing a fair code of conduct for hosts. It covers, for example, what role hosts can play in creating a meaningful travel experience. Have a look at the first prototype on www.fairbnb.coop and/or www.tourismlab.nl 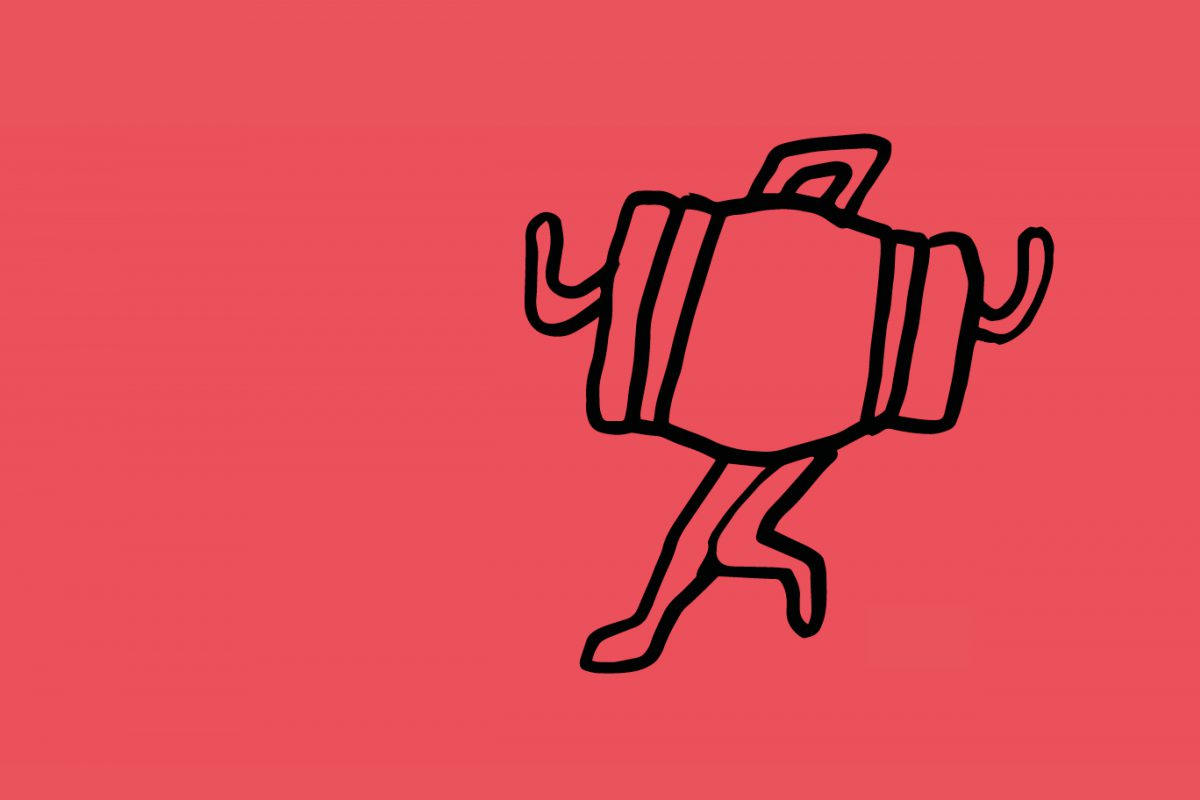 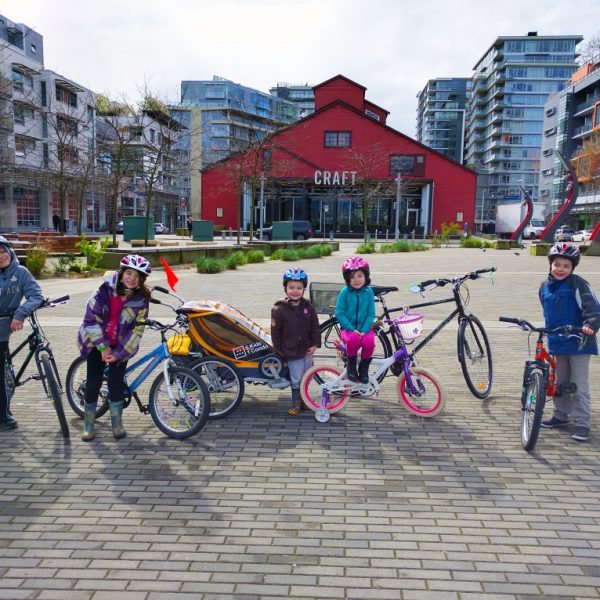 10 WAYS TO BUILD A CITY FOR CHILDREN 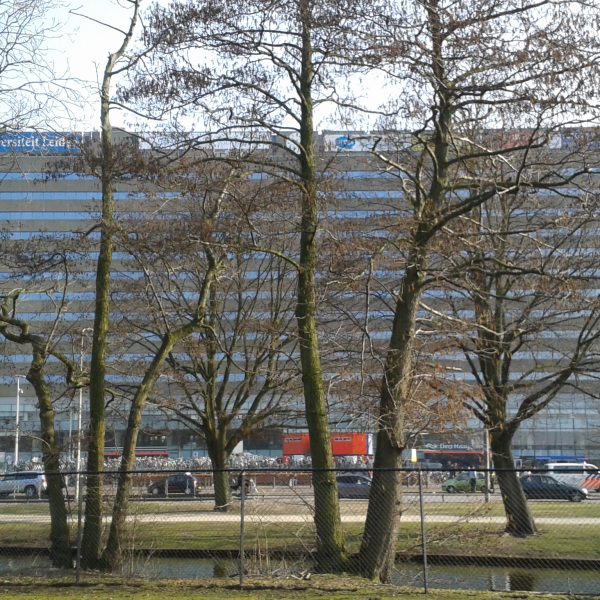 KOEKAMP, LINKING THE CITY AND THE WOODS