SPOORZONE TILBURG: IN THE FOOTSTEPS OF THE KING AND QUEEN

The king and the queen relished the prospect on King’s Day 2017 to roam through Tilburg’s slightly rough and hip railway zone: Spoorzone. Steps were quickly built so that the royal couple could walk from Spoorzone to the city centre without any difﬁculty. Until 2013, Spoorzone was a hidden area. A barrier right in the middle of the city. ‘The area was totally walled in, and residents from the north of Tilburg had to go around the area to reach the centre,’ says Anouk Thijssen, programme manager of Spoorzone. ‘Now there are people coming and going from the northern part of the city to the centre and vice versa.’

Anyone following the king and queen’s footsteps will arrive in a large area right next to the railway. The area has various beautiful and historical buildings with evocative names, such as the woodshed, the polygonal shed, the forge and the locomotive hall. Spoorzone is a former marshalling yard and workshop with a surface area of 75 hectares. From east to west, the area is 1.5 kilometres long and consists of three sub-areas: the former grounds of Van Gend & Loos, the western flank and the former NS workshop. Today, it is part of the city’s cultural-industrial heritage. 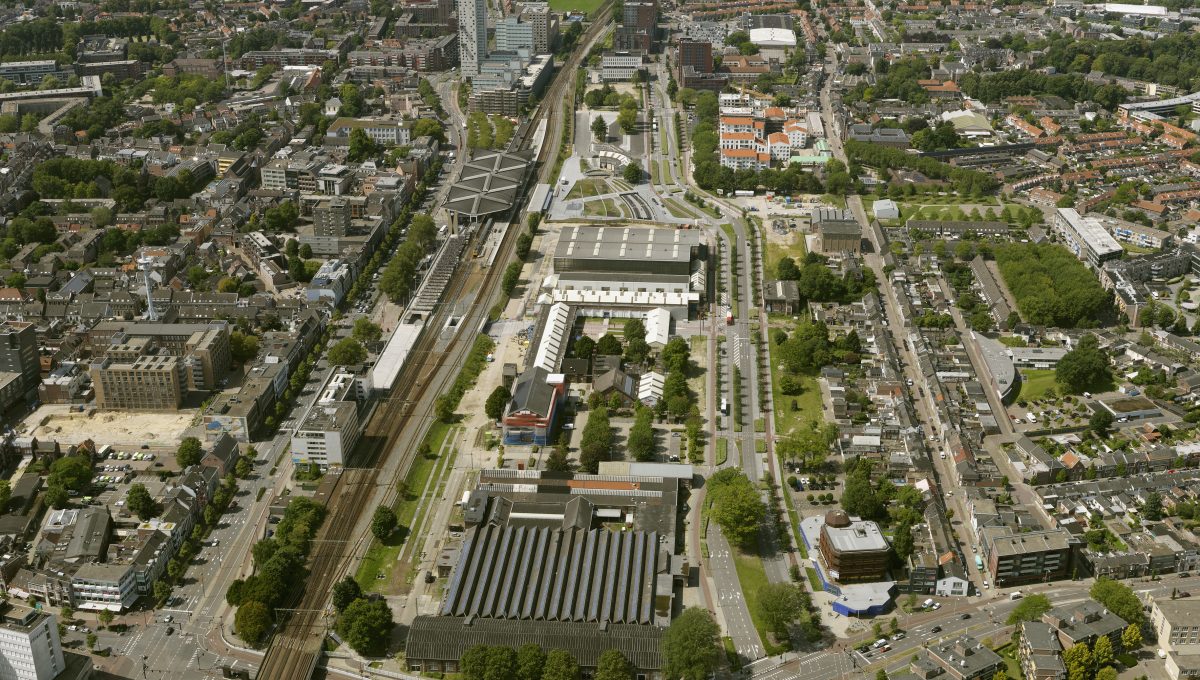 Anouk Thijssen takes us along to the area. ‘Only six months ago, the intention was to demolish all the old buildings in this area. That’s hardly imaginable now. Luckily it was decided to preserve many of those buildings. The province decided, in late 2015, to grant a subsidy of 3.5 million euros for the preservation of cultural heritage and was therefore an important partner for the municipality.’ The Council agreed to keep the existing buildings. This meant that a significant number of square metres could no longer be developed as was foreseen in earlier plans, and therefore the properties had to be written off. The total amount came to 19.4 million euros.

Anouk is enthusiastic about the development of the area. ‘The municipality is investing in a knowledge economy combined with housing. It will take at least ten more years until the area is completely ready. We chose to invest immediately in good connections so that the people of Tilburg could explore the area. The investment for infrastructure was highlighted in the development plans. A new road connecting east to west called the Nieuwe Burgemeester Brokxlaan was built, as well as a number of side streets that connect the northern part of Tilburg to the centre. One of these roads, the Willem II passage, runs under a building and railway line. The new station’s underpass also creates a connection from the south to the north side that wasn’t there before. The new area only opened last year, but people have wasted no time discovering it.’

The existing buildings have been given temporary functions, such as events and the Hall of Fame, a large skate park that attracts young people from all over the surroundings of Tilburg. The woodshed accommodates a beautifully renovated building with a hip and popular restaurant and offices. The ‘Kennismakerij’ is a precursor of the ‘new-style library’, which will be opened next year in the restored Lochal (the locomotive hall), together with workshops and an art counter. ‘We receive weekly telephone calls and e-mails from people that would like to temporarily settle in Spoorzone. At this point, we need to disappoint them. All of the premises are being used.’ Important future users of the area include Tilburg University, Fontys Hogescholen, ROC Tilburg and the Persgroep, as well as the editorial board of the daily Brabants Dagblad. Together with the municipality, they developed ‘Mind Labs’: a hotspot in the area of interactive technology and behaviour. They are set to occupy a building together. The parties are so enthusiastic about the new partnership that they don’t want to wait for the new-build and have decided to move to a temporarily renovated building in Spoorzone in late 2017, right across from the station.

‘The more the area is developed, the more the functions will merge into each other, which will make it difficult to maintain those functions that exist today. If offices and housing will be introduced here, they won’t be compatible with the organisation of big festivals, for example, because of noise pollution. But the nice thing about it is that new concepts and new kinds of partnerships arise from this kind of endeavour. The apparent contradiction between a raw and creative character, on the one hand, and convenience and modern solutions, on the other, coexists well here. In that sense, the Tilburg Spoorzone is a real hotspot, an innovative art factory with opportunities for everyone.

‘In the framework of the city’s official strategy for the city centre in the 21st century, we had several talks with entrepreneurs. For example, we met with the people from the skate park to talk about how they viewed their future. After that, we examined what kind of housing and what kind of location is most suitable for them. This is how we turn things around. The advice from entrepreneurs in the city is to keep some parts of the city purposely cluttered and make sure that not all of the areas are so cleanly developed. That could be in Spoorzone or in another location in Tilburg.’ 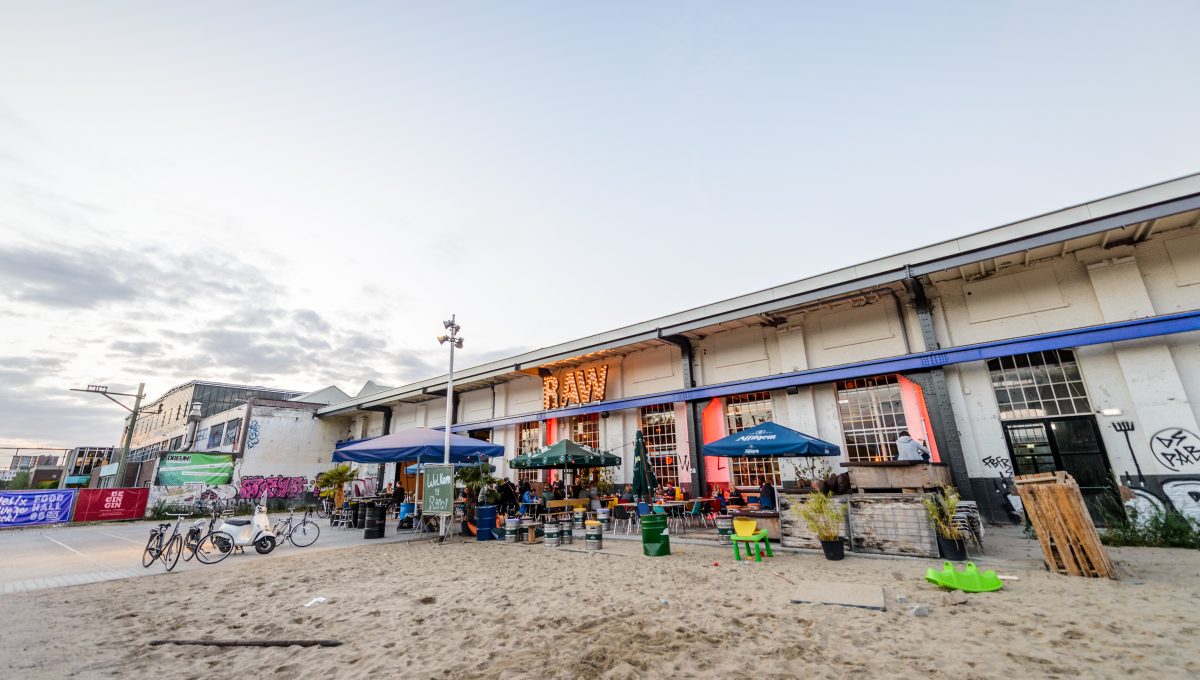 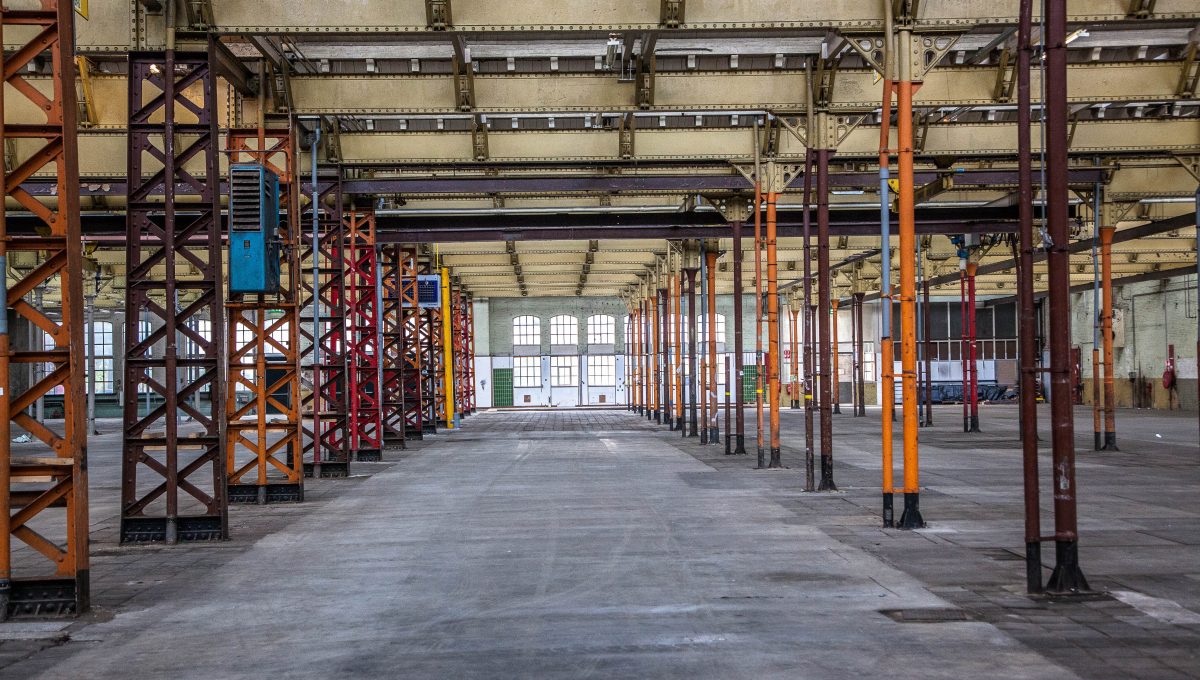 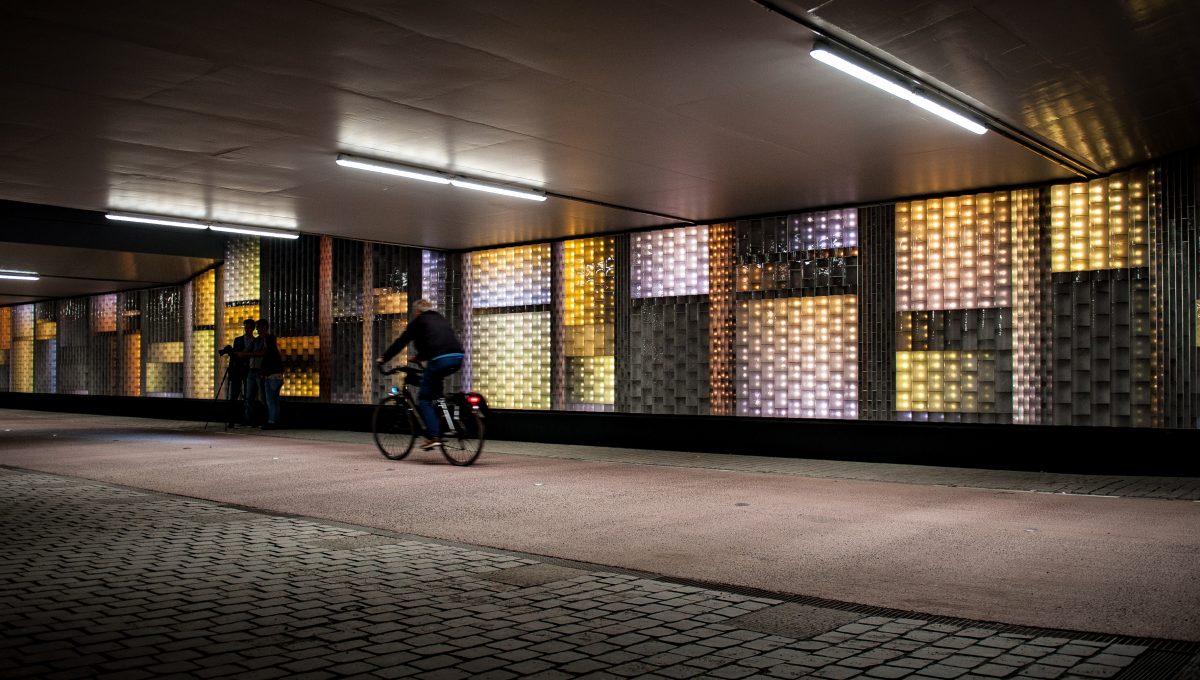 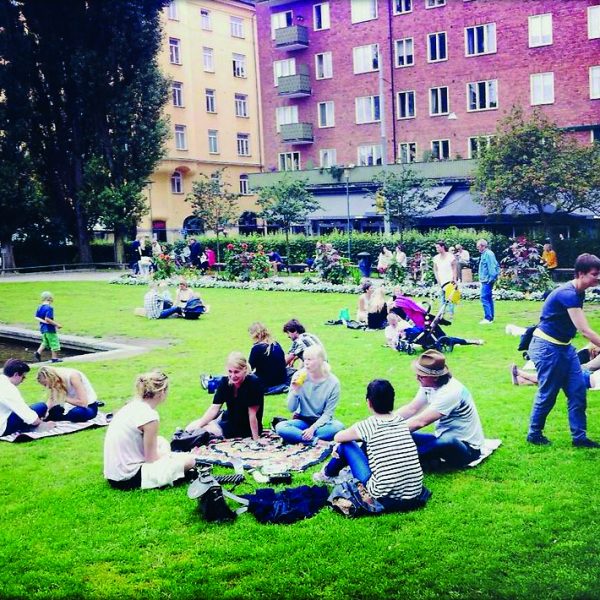 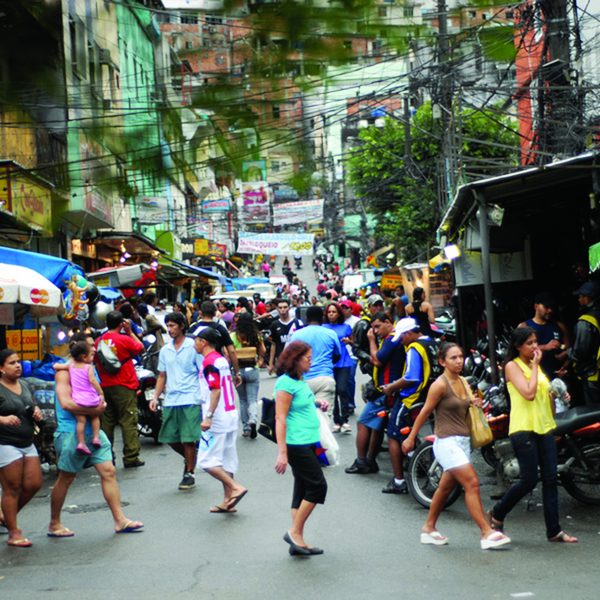