How do you design a child-friendly city? Now that expansion is increasingly making way for infill development, and the available space is becoming scarcer by the day, demand is also becoming more pressing. The Hague is emphatically trying to make its public space more child friendly. We paid a visit to Ruud Ridderhof, programme manager of public space at the Department of City Management, and Bastiaan de Jong, neighbourhood manager in Mariahoeve.

‘I think it’s really dreadful to narrow down child friendliness to safe playgrounds,’ Ridderhof begins. ‘For me, playing is an extremely serious form of research. So create environments that are worth studying. Safety is necessary, no doubt about that, but combine that with excitement. And don’t focus solely on children, focus on the whole person.’

‘But do make sure that you view the city through the lens of your children, and not from an adult perspective,’ De Jong responds. He cites two examples that illustrate how the perspective of children and adults differ. ‘We thought that we had built a safe playground, but the children saw a nearby bike path where road bikers were cycling by as a serious impediment. And they pointed out that the barriers at a tram crossing were easy to by-pass.’ 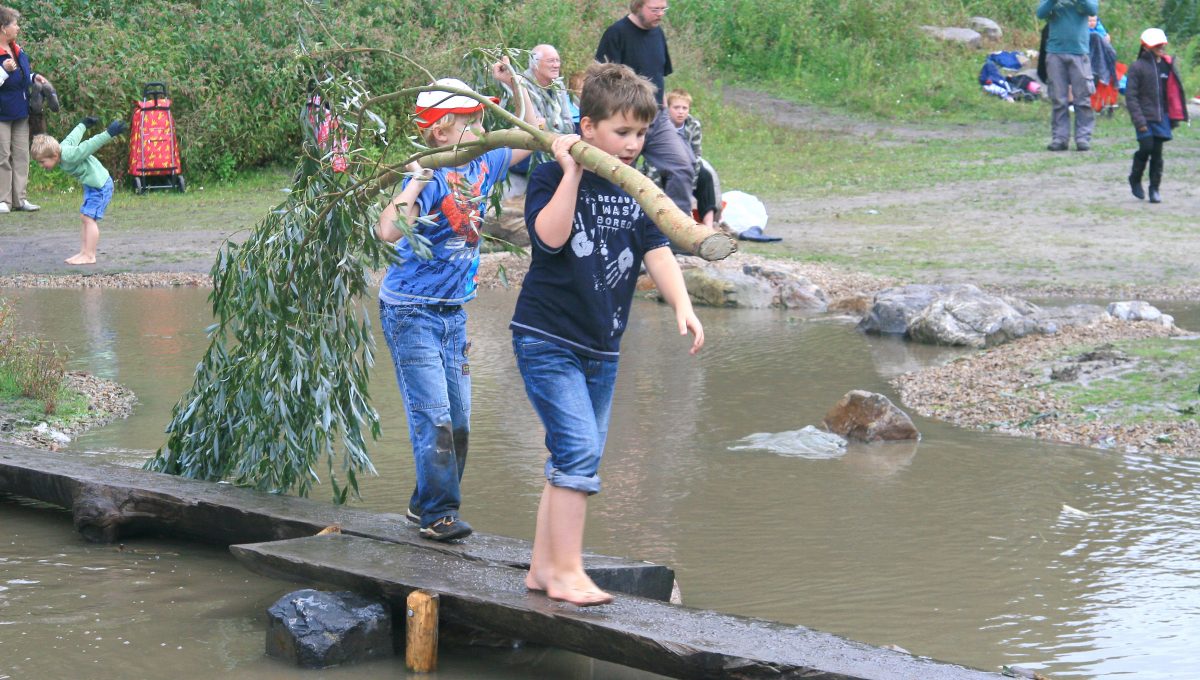 As neighbourhood manager he often invites children, through schools and clubs, usually in the age range of 11 or 12, to examine places together. What needs to happen there to make it more fun and exciting? In these cases too, a child often sees things that an adult doesn’t. ‘A child might perceive a dark corner that we view as unsafe to be a great place to play.’

What happens once children have expressed their opinion? ‘Sometimes it takes some pushing and cajoling to get the administrative organisation to get something done in that respect,’ De Jong says. ‘It takes a change of mindset to achieve that. It’s a lengthy process and hasn’t been completely resolved yet in The Hague. What helps in that respect is that we include specialists from the trade, such as city park managers and policy officers, in these kinds of processes. That helps them to become more conscious of how children view things.’

Ridderhof flags another problem: children’s limited attention span. ‘There are many fun ways of involving them in the design of a place, for example by letting them design on the computer with the aid of digital building blocks, but the problem is the time period between the design and the implementation. That’s often too long for them. By then, they’ve lost their attention and commitment. To be honest, I’m not sure how to solve that problem.’

‘Indeed, you can’t wait six months after a design session to make a plan and then only implement it a year later,’ De Jong says. ‘What we’re doing is organising what you might call mini-classes with children and administrators of public space. The administrators explain to the children what the big people rules are and how they should take that into consideration in their design. That results in better plans and a better chance of them being carried out.’

Ridderhof agrees that much has improved in The Hague. There are less ‘shameful green’ areas nowadays, green areas that were plunked down somewhere due to a lack of imagination. He praises the natural playground called Zuiderpret in Zuiderpark, where an artificial stream was built and where children can play with water, sand, mud and tree branches. In his opinion, a good example is the initiative by Museum Beelden aan Zee, which has a large outdoor patio with fairy-tale sculptures by sculptor Tom Otterness which children are free to climb on. ‘That’s tangible art – it’s inviting and it’s something that thrills families and children.’ 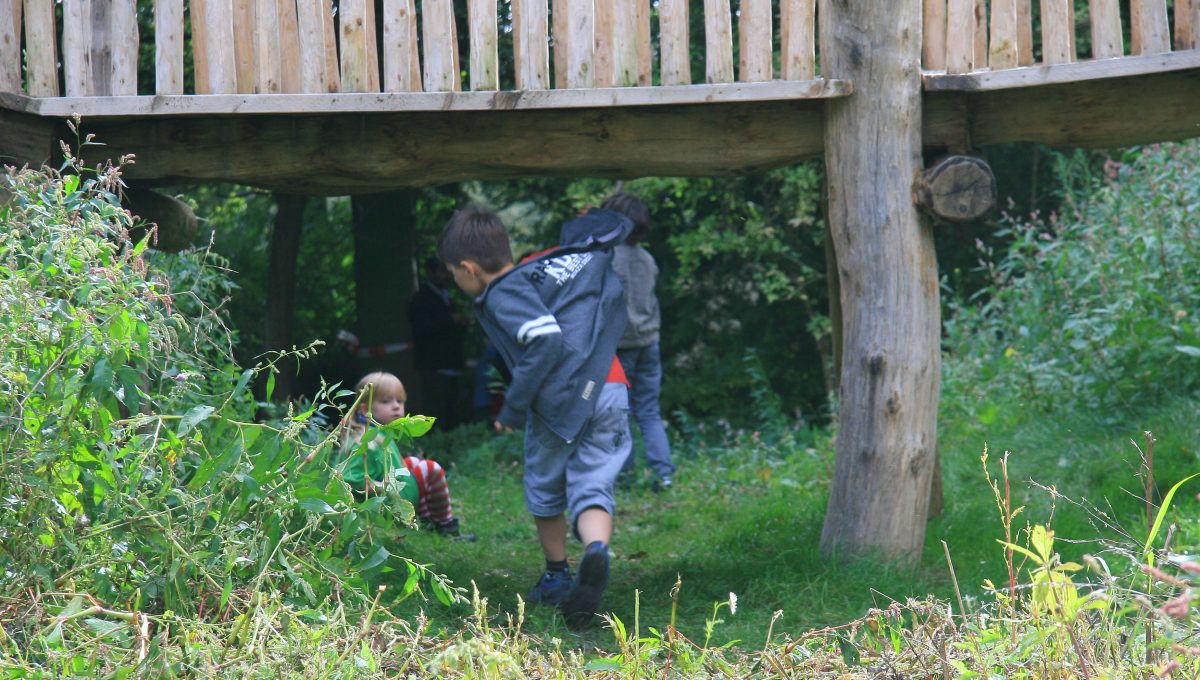 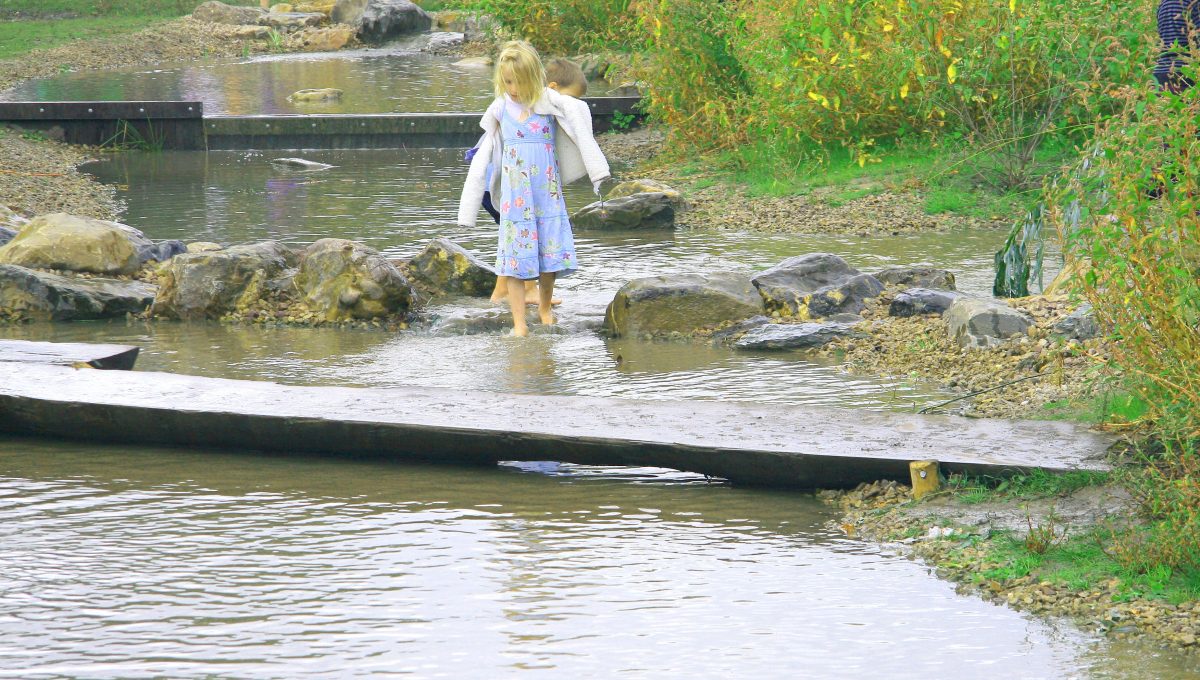 According to Ridderhof, one of the challenges with infill development is not only to create places but also routes. ‘Routes are more exciting than places. It means paths, corridors and casual routes. That’s a tricky issue with infill development, because the latter often means using up all of the available space and cutting off the connections. In the past 20 years, we’ve managed to return a great deal of space to cyclists, so I think now the time has come to do the same for pedestrians. This is also something you have to keep in mind for senior citizens, for example in the vicinity of care homes.’

‘By the way, do you have children involved in Ruimte voor de Stad (‘Space for the City, an agenda for the spatial development of The Hague, ed.)?’ De Jong asks.

‘Not as far as I know,’ Ridderhof responds. ‘But that’s difficult with these kinds of abstract subjects. It’s not realistic to have them engage in a discussion at this level.’

‘I don’t agree with you on that,’ De Jong says. ‘As long as you take their level into consideration. For example, don’t talk about spatial structures, but about building new houses.’

‘I think that on this point the Environmental Planning Bill will benefit development,’ Ridderhof elaborates. ‘It forces you to take a more integrated approach and work together more intelligently. That’s exactly what you need with increased density. It also gets public servants out of their cubicles.’

‘Make the citizen, and therefore also the child, much more of a source of inspiration for public space,’ De Jong concludes.

City of peace and justice

The Hague is the residence of the Netherlands: the king has his palace there and the government and parliament are seated there. The city has a strong international orientation and has the reputation as a city of peace and justice. The Peace Palace, which houses the International Court of Justice and the Permanent Court of Arbitration, is located in the city, for example. The Hague has more than 500,000 inhabitants, which makes it the third-largest city in the Netherlands, after Amsterdam and Rotterdam. The population is relatively young. Almost half of the city’s people have an immigrant background. Although The Hague is part of the Randstad conurbation, it’s the only Dutch city on the North Sea. There’s plenty of green and nature for a large city: it has beaches and dunes, but also parks and country estates. 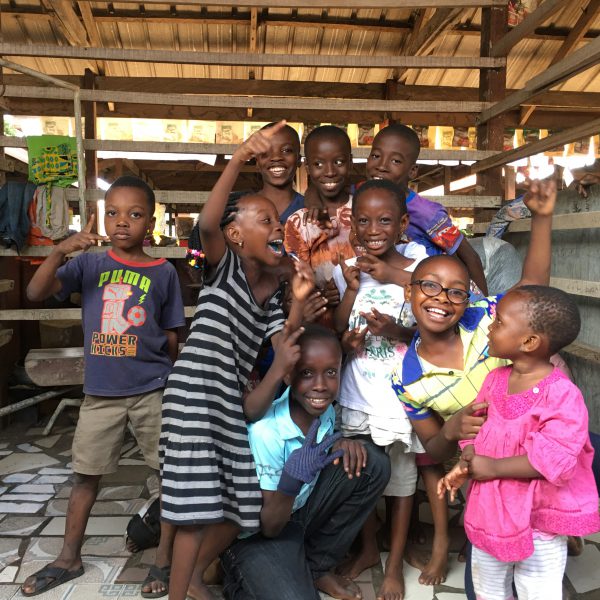