Towards an Active and Inclusive University Campus

Universities with a big campus operate much like miniature cities – they have their own rules, potentials and complexities. Zernike Campus in Groningen has more than 35 000 students, 4000 academics, educators and supporting staff of two universities, plus the employees of 150 companies.

A Place for All, yet Each in its Own Bubble

The expectation is that companies and facilities should add value to the campus, with a certain degree of control, and that the campus should cater to everyone. However, to date, the campus has been surprisingly successful at separating different population groups. Communication channels are the most important reason for this. Each university can only book rooms in their own buildings. Information about well-being or sports activities is communicated via each university’s individual website separately and it is only accessible to the respective staff and students. Furthermore, most of the information available is not bilingual, which makes it difficult for international students and staff members to be properly informed. Neither company employees nor residents of the nearby neighbourhoods are allowed to use the sports facilities on campus. Although Zernike is part of the city, neighbourhood residents do not feel comfortable walking on campus ground during working hours. 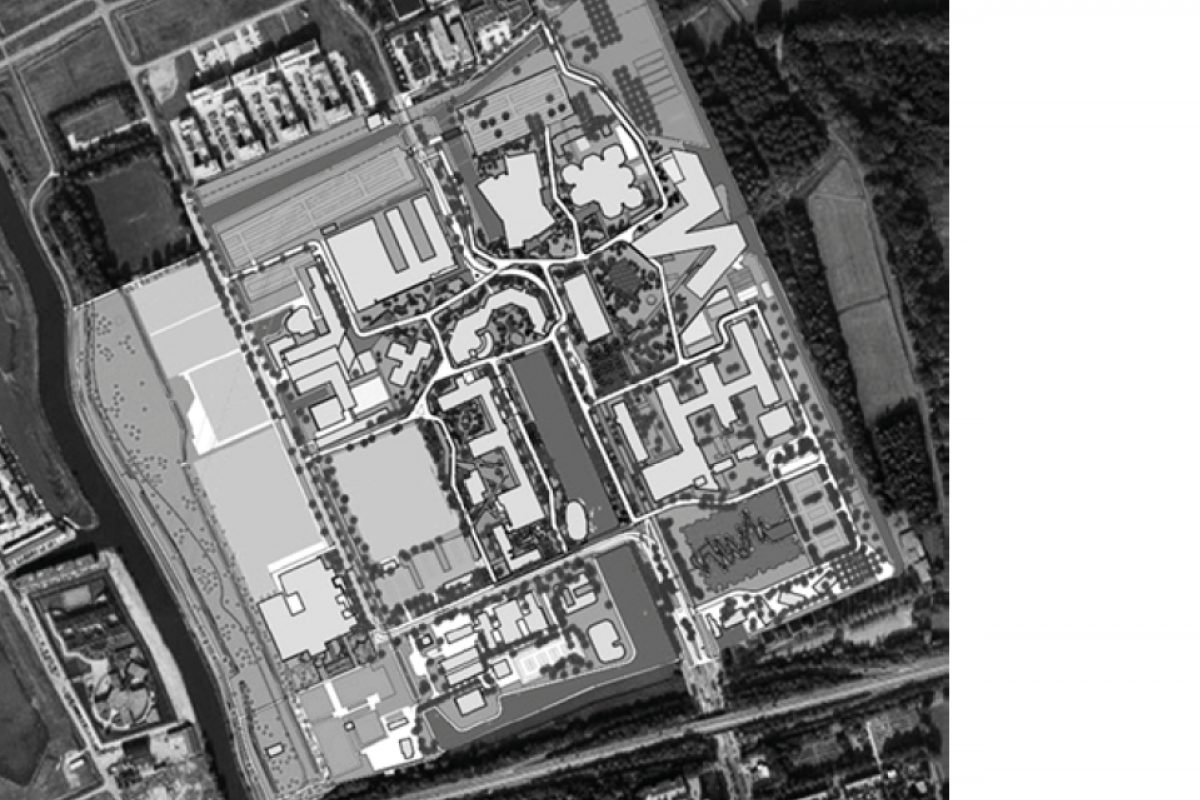 Public Spaces do not invite for Walking and Meeting

Although open spaces on campus have lots of greenery and water areas that could potentially create a rich setting for exercising, relaxing or social mixing, they are typically not facilitated for such activities and they are not used efficiently. For instance, the lack of coherent pedestrian network on campus makes walking unpleasant and confusing, while the insufficient lighting of open spaces complicates their use after dark. As a result, the campus is not very lively in the evenings and on weekends, as many members of the community (even students) would rather spend their free time off campus.

There is a growing interest worldwide in creating active, healthy and inclusive communities, and it is also the main theme in Groningen. The planned vision for Zernike Campus is to connect the southern and northern part of the campus. The Active Ageing Campus project (September 2018 – July 2019) is part of this vision and aims to create an active campus for the entire community, including the residents of nearby neighbourhoods.

Based on a human-centred approach, the project initiated several public meetings which provided a great opportunity for everyone to contribute, building a sense of belonging and responding to the needs and wishes of the greater community. Collaboration between the two universities on campus (Hanze and RUG) helped reveal a deeper understanding of the situation by using the knowledge and skills of staff and students from both universities and sharing available resources. The project also raised greater awareness on the importance of making changes on campus and made it easier to reach out to people.

All on-campus organizations were invited to public meetings and individual interviews from the early stages to share their goals and visions, as well as their programmes – related to health and sport. This approach also created opportunities for them to collaborate with each other in order to optimize the current use of sport facilities on campus. A separate workshop was organized in the community centre of the neighbourhoods to understand the specific needs and wishes of the residents.

In this project, sport was used as a tool for connecting people and creating an active campus. Considering the needs and wishes of all, ideas to redevelop the open spaces on campus were introduced and discussed in public meetings with all campus communities before being finalized. Several different athletic events and activities were organized throughout the year, in which everyone could participate, including residents of nearby neighbourhoods who could finally get to know the campus. To optimize the use of these spaces, a pilot programme was planned, in collaboration with campus management, to let the staff of companies use the facilities in the School of Sport Studies, including the swimming pool, the gym and others.

Athletic events were categorized based on difficulty (from ‘light’ to ‘challenging’) to accommodate the particular needs and wishes of all, and were further combined with free preliminary training sessions, where participants could receive advice on diet and suitable gears. To break down the barriers for low-income people and students, participation in the activities was either free-of-charge or very cheap and all information provided was bilingual.

The project was very successful in bringing academics, non-academics, students (from both universities), company employees, and neighbourhood residents together for sports events and training sessions. It also prompted these groups to develop collective ideas for changing the open spaces on campus in order to make them more attractive for everyone who wants to exercise or practice some physical activity.

Involving all communities on campus from the very beginning of the project increased interaction and communication between different groups and fostered social inclusion. It helped participants expand their network, engaging them in co-creation processes for the development of new innovative and multidisciplinary projects on campus. It also contributed directly to creating a healthy, sustainable and inclusive environment for all. 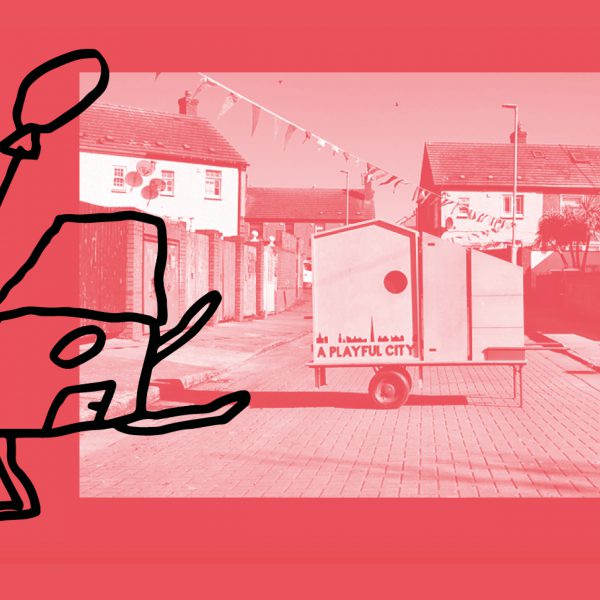 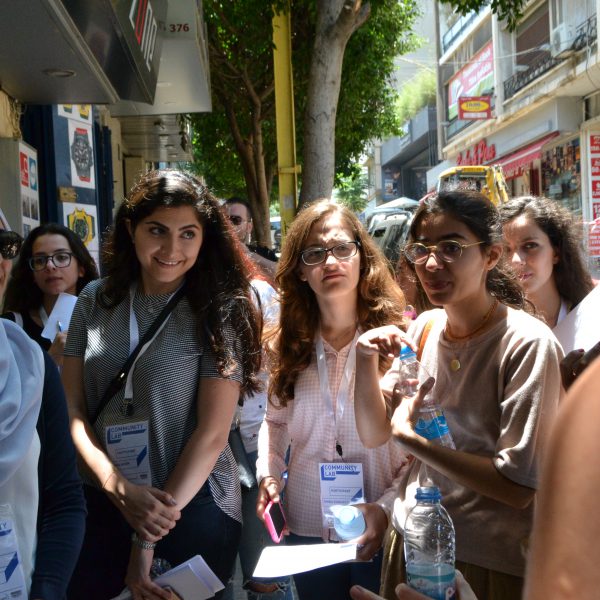