HOW IS A PLACE DEFINED? 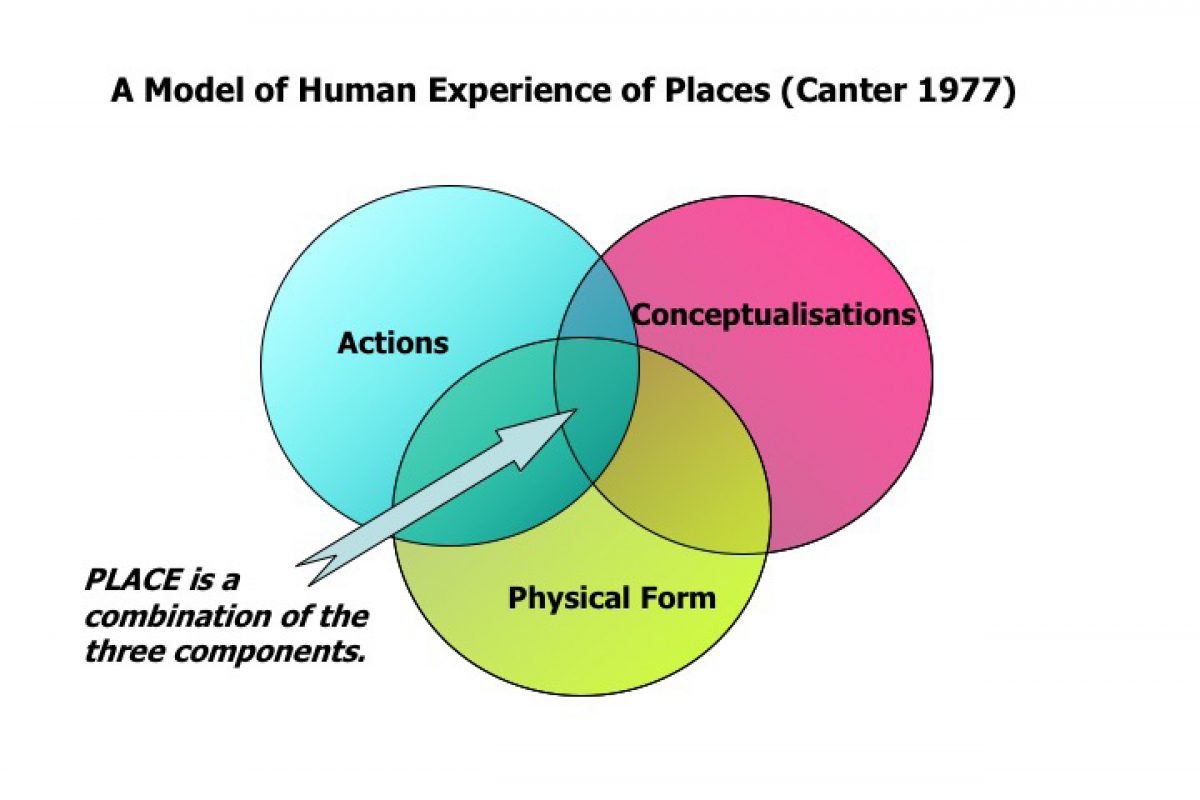 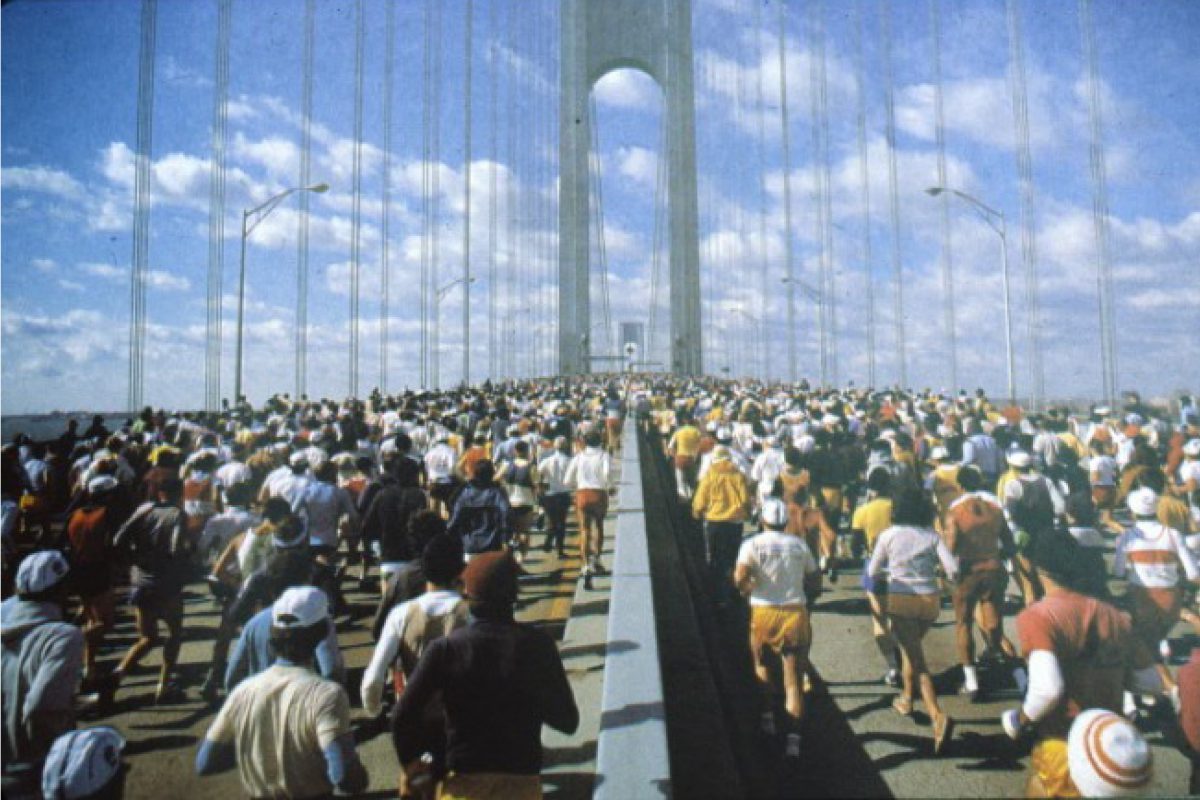 THE ACTIVITIES OF INDIVIDUALS HELP DEFINE A PLACE

The meaning of a place is shaped by what people do there. The physical form itself is not the only contribution to what people expect there, or how they react to it. A strong example is how people sleep in public places. For this most private of activities they create a context that others recognise, so shaping a place around them. 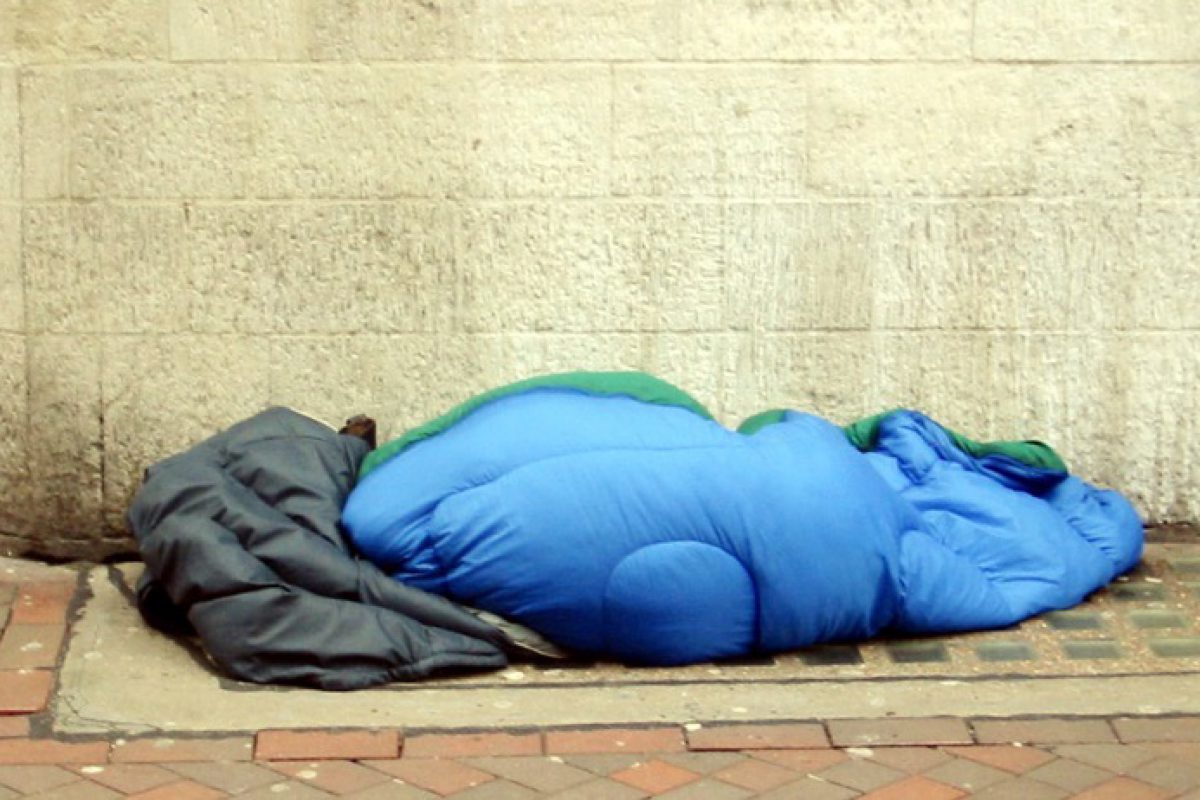 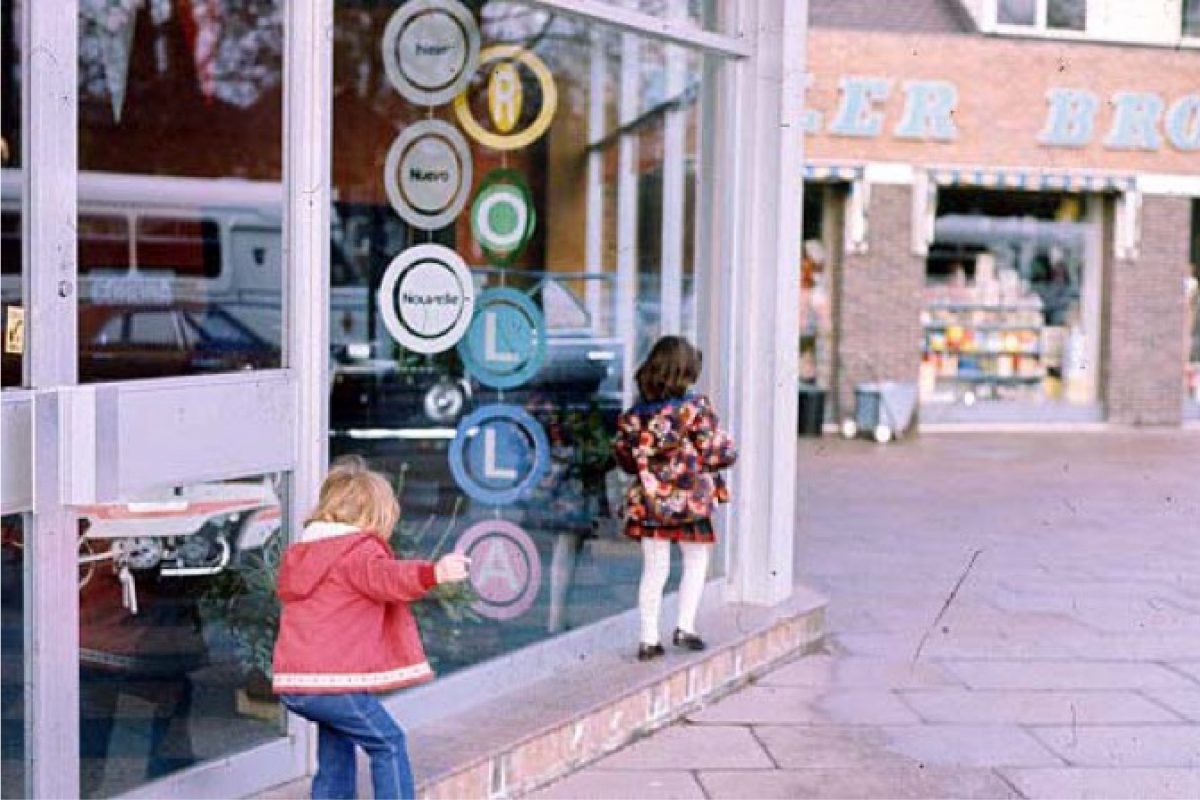 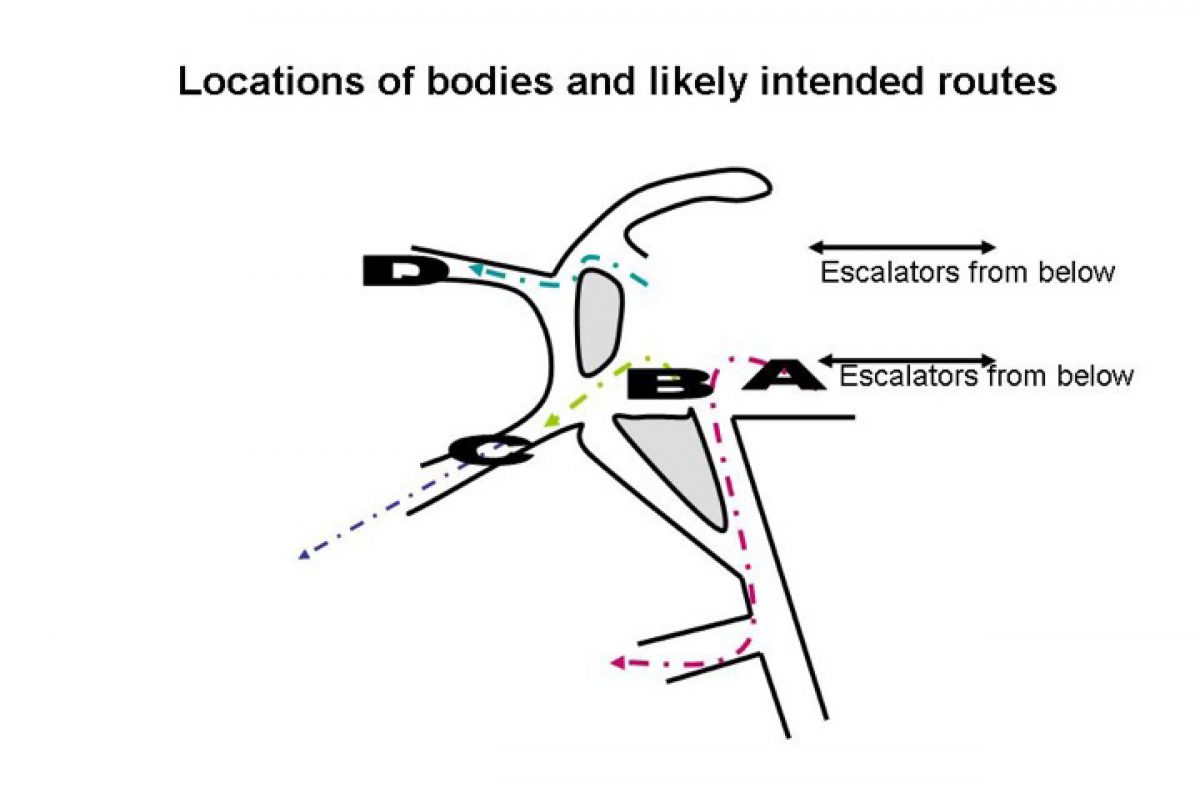 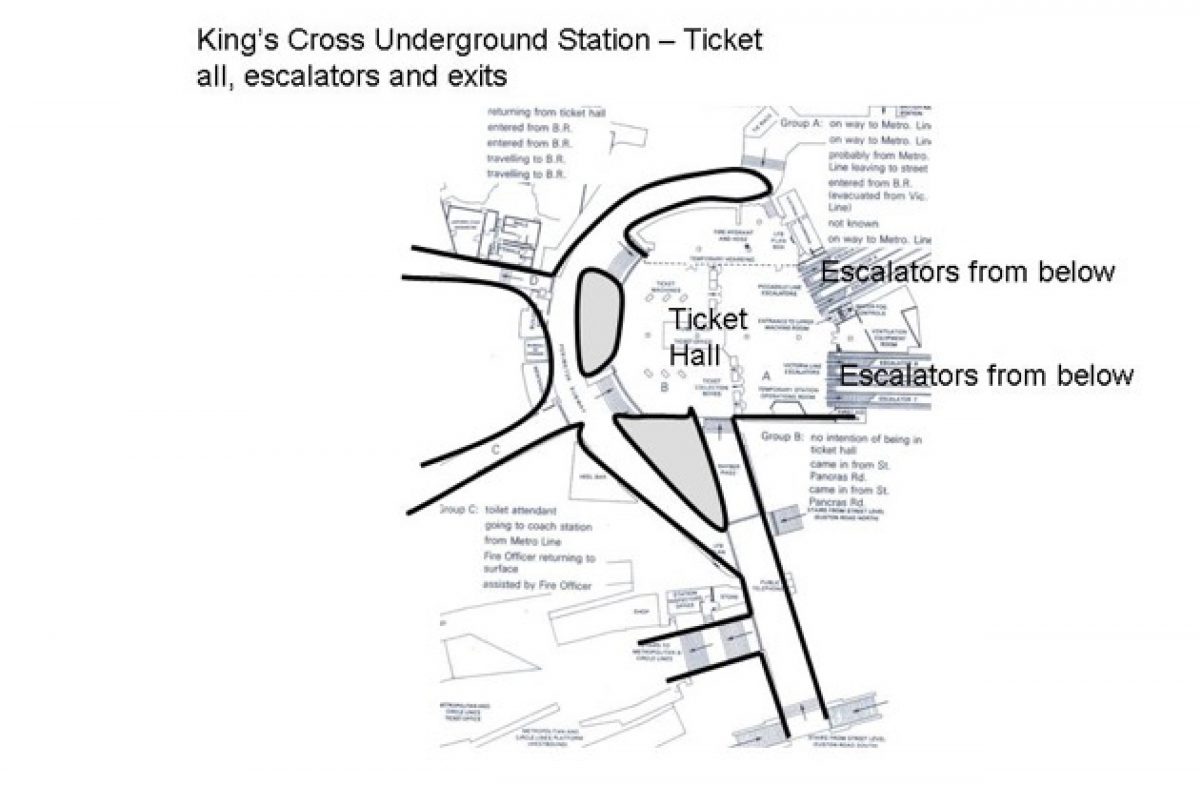 The actions that occur in any location are influenced by what people expect of those places. These are the rules that enable, for example in a lecture theatre, students to know they sit and listen to the lecturer, who knows she stands at the front.

A particularly dramatic example of this is demonstrated in emergencies when people continue to follow what they expect of actions in that location despite the rapidly changing circumstances. This was illustrated in the King’s Cross Underground Station Fire 19872 in which 31 people died. People continued on their usual routes, queuing to get through ticket barriers despite the smoke coming up from the escalator.

Playing Can Give Different Meaning to A Place

Children can teach a lot about the fluidity of place meanings and use. They overtly assign significance and opportunity independently of any formal declaration of what a place is supposedly for. Everyone does this in various ways but it is the innocence, and incipient anarchy, of childhood that highlights this natural phenomena.

Some Focus Point Is Often a Basis for Place Definition

The first stage in identifying a place is to designate its location. This may be as abstract as a Neolithic stone, or may be use more symbols such as labels specifying the place and its use. Names on doors or company logos on buildings are all approaches to designating the nature of the place that the location is.

A bush in a desert can take on enough significance to act as the designation of a key place around which other activities will emerge. Over time the original indicator is forgotten and the place has an autonomous existence. In this desert scene the bush acted initially as somewhere to hang a towel but other accoutrements and rubbish were gathered there so that it then became the focus for these camel herdsmen.

Adding Props Develops the Identity of a Place as a Stage

It was the seminal writings of Irving Goffman that elaborated Shakespeare’s famous quote that ‘all the world’s a stage’. Goffman discussed how human social interaction has many aspects of performance, requiring a setting and different roles. Various props also facilitate those roles. This is an interactive process, so that bringing in various artefacts will also give shape and identity to a place. It is a common phenomenon in developing countries, where people manage to change the whole nature of a space by bringing in different objects, and creating new sub-areas that bring new meaning to a place. These objects that can be described as “props”, are usually absolutely crucial to the existence of people that use the place.

Such an example is a young boy that is cleaning shoes, using a corner of the street and some parked motorbikes to set-up his shop and, through a little box, to demarcate his working space.

But people can create more complex places just by adding one extra object, like a box to put their feet on. They now have a ‘front-stage’ and a ‘back stage’ as Goffman called them, producing all the components of a much more developed shop desing.

Adding Shelter Develops the Identity of a Place

At the next level of development of places is the interaction with the street that can bring in a whole new nature to the area. This is expressed when people create some short of shelter to their settlements. This kind of shelter can be recognized in developing countries where people put roofs over the goods they are selling, turning the area into a marketplace. This implies more permanence as well as limiting the fluidity of further interpretations of the place.

When more than one person is involved there are natural physical forms that impose upon the place definition.

Groups of people interacting with a place, instead of individuals, impose a different process through the shape and structure of their activities.

The shape of social places are defined by the nature of the activities that are imposed upon them. For example, people in India, use open spaces for playing cricket. And although people often carve a cricket pitch out of a free open area, nobody walks through that. They cricketers manage to impose the place on the otherwise neutral ground.

Less formal arrangements than games also imply certain physical structures. But these still are influenced by ‘rules of place’ that are often implicit. Here a group of youngsters picnicking in public, open space, arrange themselves following local norms; girls on the left and boys on the right.

We should never think of places, just as physical entities, whose meaning is defined by, the planners and the designers. Even in the most apparently open context Places are shaped by human action and experience. 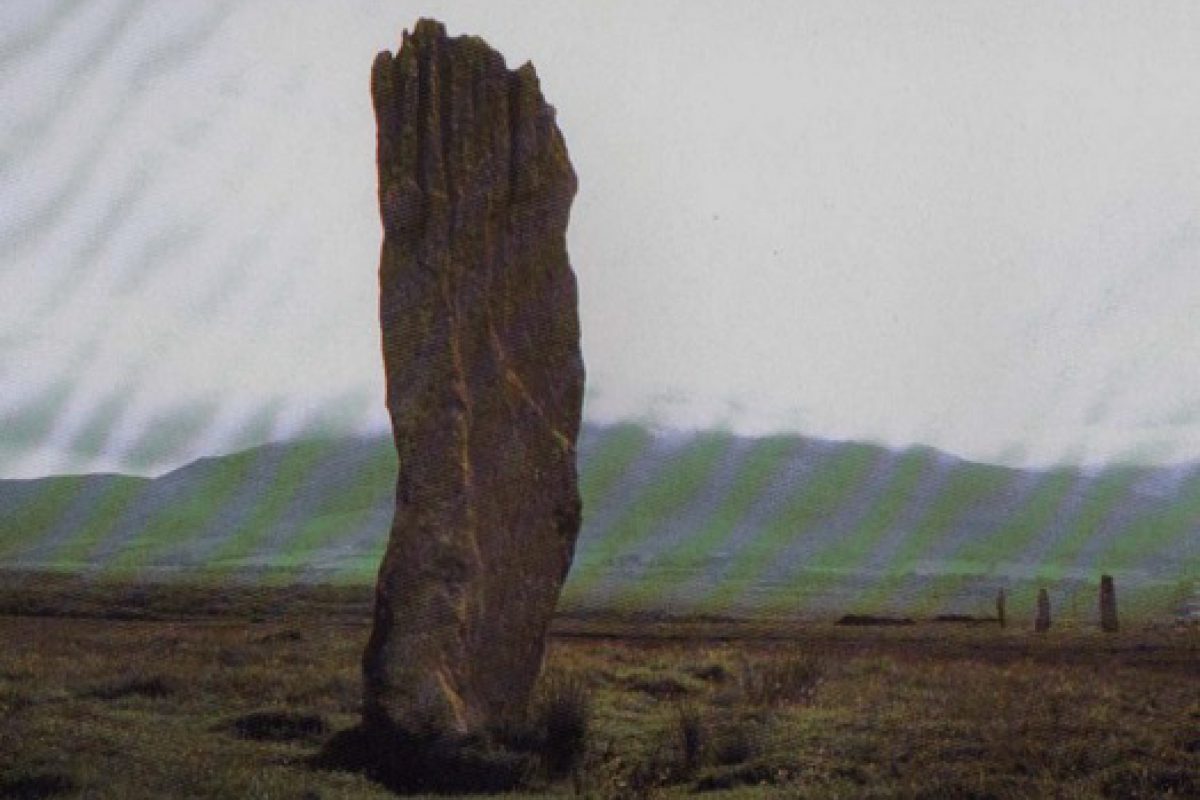 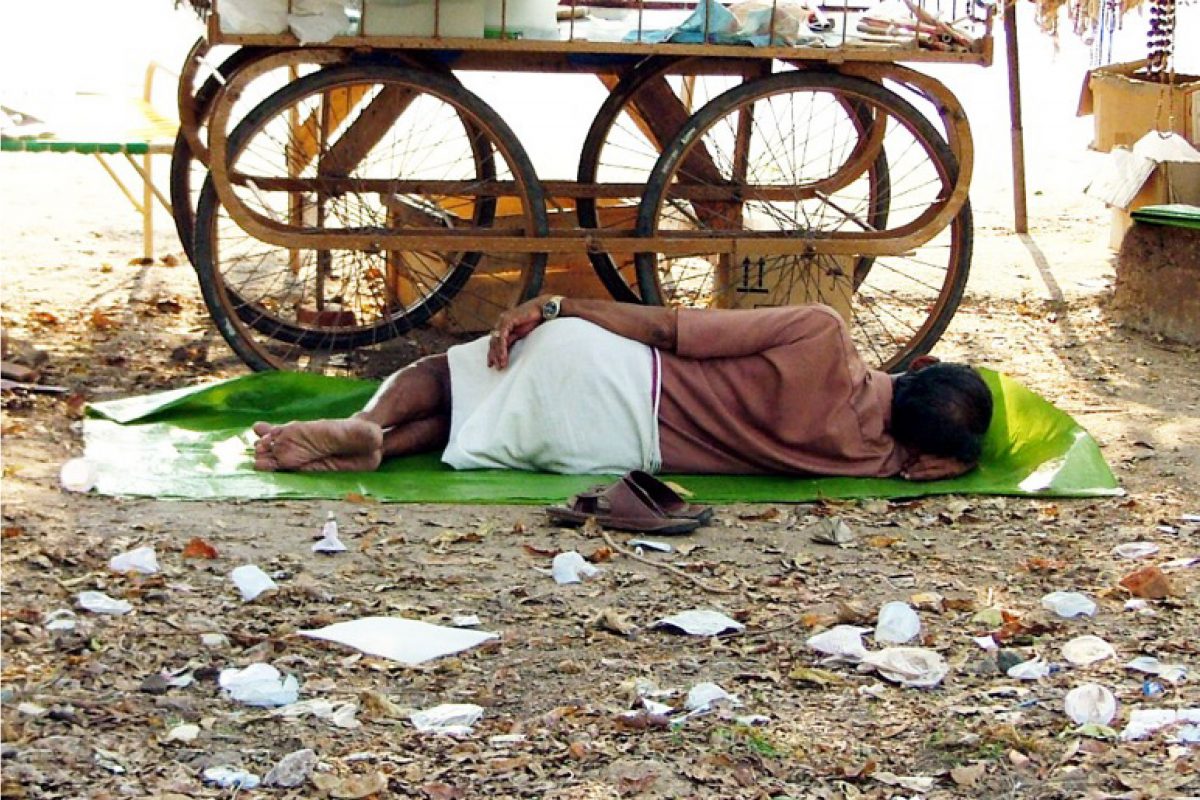 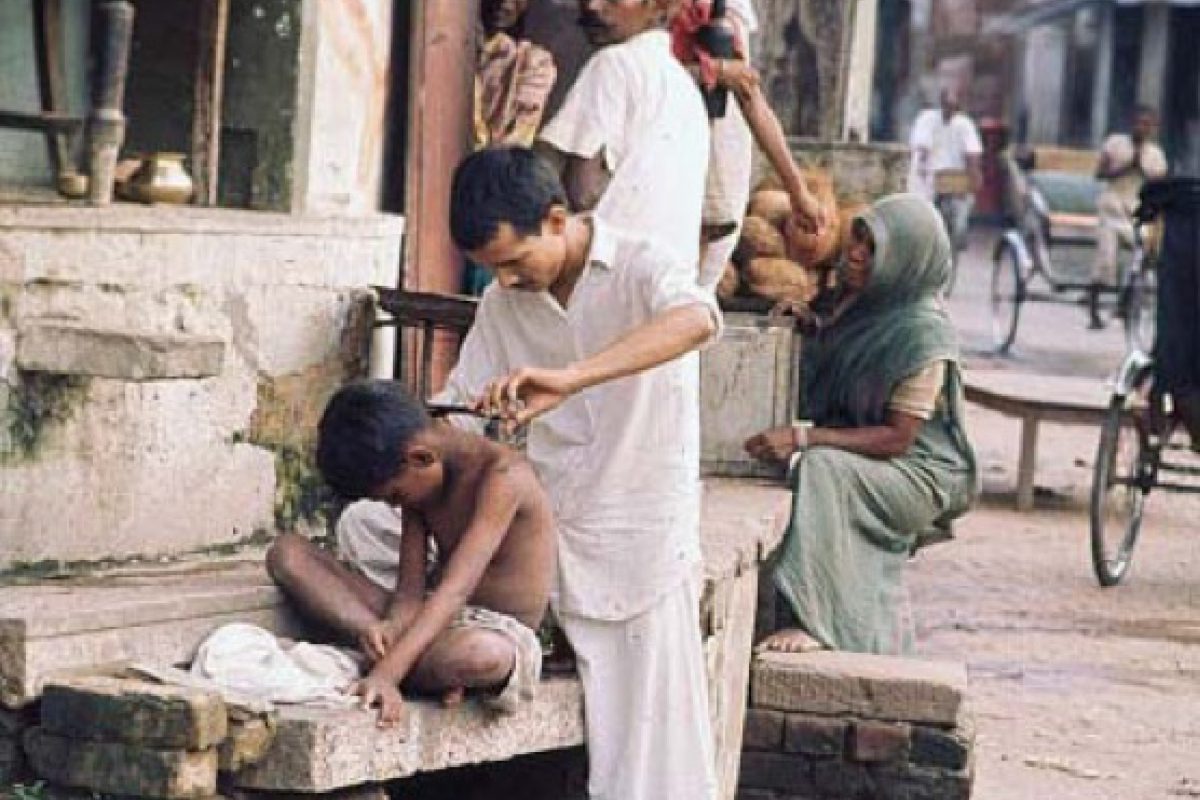 THE DESIGNER’S ROLE IN PLACE DEFINITION

The three components of a place, actions, conceptualizations, and the physical form need to be articulated aspects of the design process.

Designers should be alert to the fact that:

The biggest challenge for designers is to understand how they can make places more effective for people, by opening up the possibilities for what people can do there. They have to think what opportunities they provide through their design, for a whole variety of different purposes. They can start off by making sense of the assumptions that may be made about locations and by involving people in the design process to get informed of the sort of opportunities that they are looking for.

Places are always going to be evolving and unfolding. That is what provided the rich process of interacting with places that designers initiate.

TOWARDS PLACE-LED DEVELOPMENT IN THE POROUS CITY 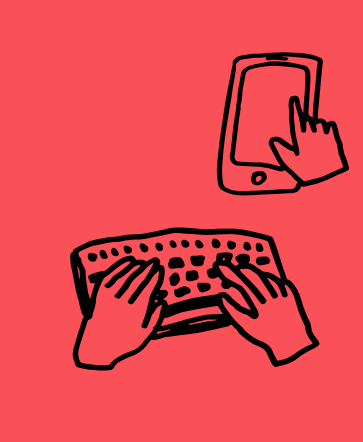