Have we ever wondered why we don’t see children with disabilities in our public spaces? What are they doing during their leisure time? The answer to all of this leads to the design of our cities. The current situation in India means they are often confined at home within their four walls. Parents also prefer to keep them at home to protect them from bullying or negative attention. Thus, we often forget that children with disabilities are important stakeholders in city planning.

Back in 2011, the Evangelical Social Action Forum (ESAF) as part of their Livable City Program disseminated the idea of creating accessible and barrier-free public spaces with the support of HealthBridge Foundation, Canada. The programme looks into creating freely accessible, safe public places that are welcoming and stimulating for children. Their first intervention in creating inclusive play spaces took place in Nagpur, India. Currently, this concept is being promoted in nine other cities in the country.

The current design of play spaces is such that disabled children are discouraged to make use of public spaces. ESAF envisions happy and healthy children and families in every neighbourhood having safe streets, free access to playgrounds and other open spaces to play in. They plan to achieve this by bringing policy changes that assert accessible and barrier-free designs as the default. The primary focus was set on sensitising government officials towards increasing the budget allocation, so that they can make the infrastructure changes required.

For any project to be sustainable, the involvement of the government departments and direct beneficiaries are essential. Discussions were conducted with the officials of Nagpur Municipal Corporation (NMC) on different designs they could adopt without completely revising the existing model. As the cost difference was minimal, they were open to the idea. With government officials on board, the team held a design charrette that included children with disabilities, their parents, special educators, school authorities, government representatives, architects, physiotherapists, counsellors, doctors, and psychologists. This process helped to identify the designs that catered to their needs.

The designs suggested by the children were then developed by the participating architecture students and submitted to NMC and the Department of Gardens. The first inclusive play space thus designed was inaugurated on 23 January 2013 in Nagpur. The first park was an example to understand how these children will receive a space designed exclusively for them. The team invited a special school to make use of the space on a daily basis, which encouraged other children in the community to join. The government authorities were fascinated to see the space being used by so many. The success of the project brought more confidence and avenues to engage with responsive government officials.

Parks and beaches for all

Sensitisation of policymakers has been a major part of the team’s advocacy. Apart from the consultations with the community and immediate stakeholders, a mapping of public spaces in connection with special schools was conducted. The initial inhibitions of school officials were alleviated as soon as they experienced a park visit.

Taking on the role of facilitator, ESAF connected NMC and Nagpur Improvement Trust (NIT) to these special schools which led to the sensitisation of such designs. Currently, Nagpur has four inclusive parks and four more sensory gardens in the pipeline. The achievement in one city has helped in convincing policymakers in others.

Kerala is blessed with beaches from one end to another, which were not explored as public spaces. The Beach for All campaign was initiated in four cities in Kerala which helped in bringing onboard stakeholders. These campaigns engaged specific sections such as women, people with disabilities, transgender communities and the elderly, and looked at their requirements of public spaces. The campaigns also offered the participants activities such as kite flying and other games, enabling many of them to make use of public spaces for the first time in their lives. With the help of the children, the team mapped different areas in each park to identify barriers and submitted these findings to the respective authorities. This exercise reiterated how prevailing designs were excluding a certain set of people from using public spaces. 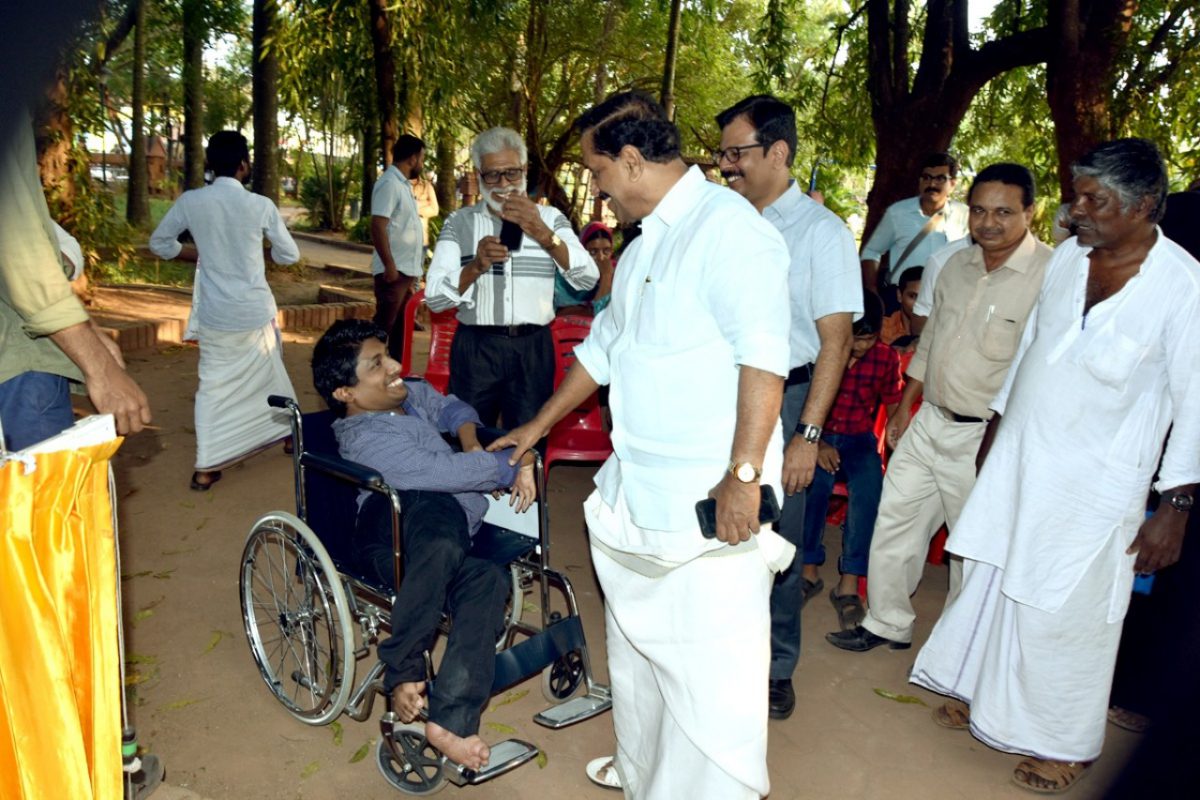 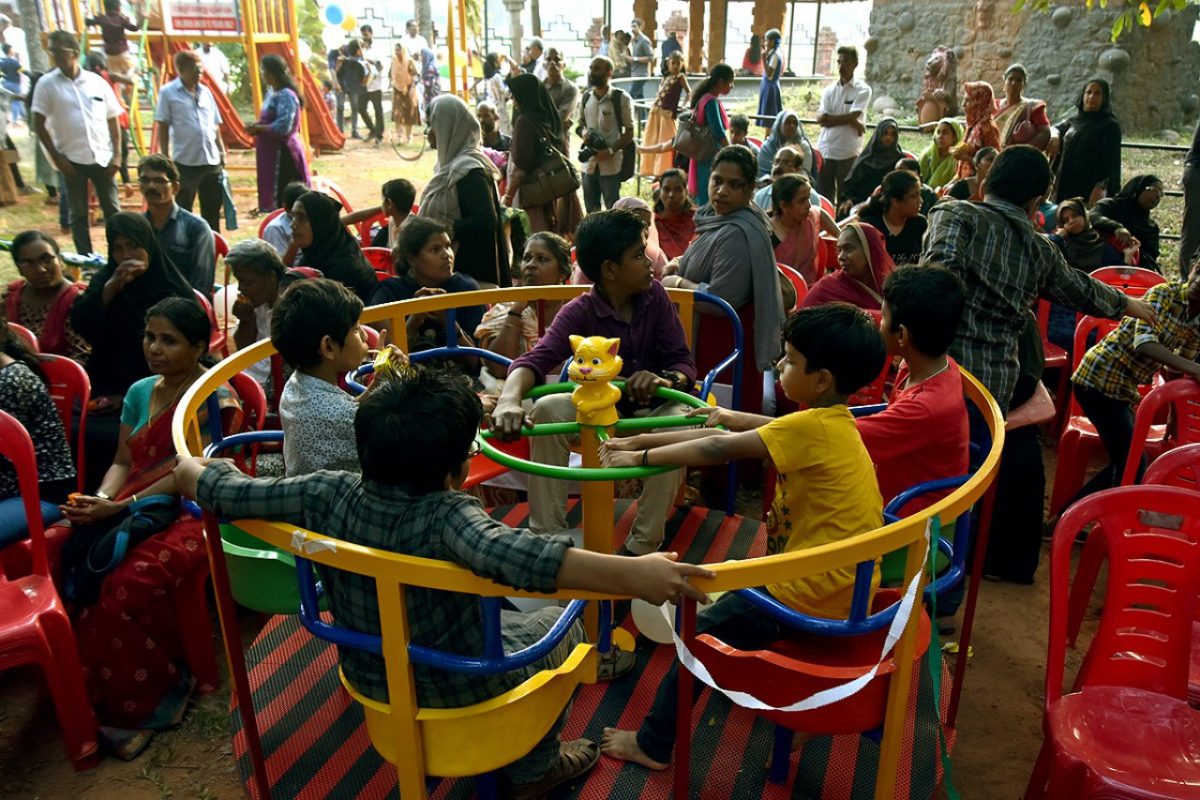 When the state decided to implement accessible and barrier-free areas in tourist destinations, it was easy for all the other districts to implement the same. The elected officials complimented each other in the allocation of the budgets. As of today, 52 new public spaces have been developed, using an approximate budget of 496.15 million INR.

Thanks to their efforts, ESAF received awards from UN Habitat under the Global Public Space Program for two cities in 2017. Following this, there was an introduction of wheelchair ramps to beaches in Kochi and Thrissur. An inclusive space was also introduced in Calicut. Due to these improvements, both areas have seen an 80% increase in utilisation. Next to this, the success of piloting signboards in Braille has encouraged The District Tourism Promotion Council (DTPC) to implement them in other parks. DTPC has been proactive in adding various designs and supporting our efforts. 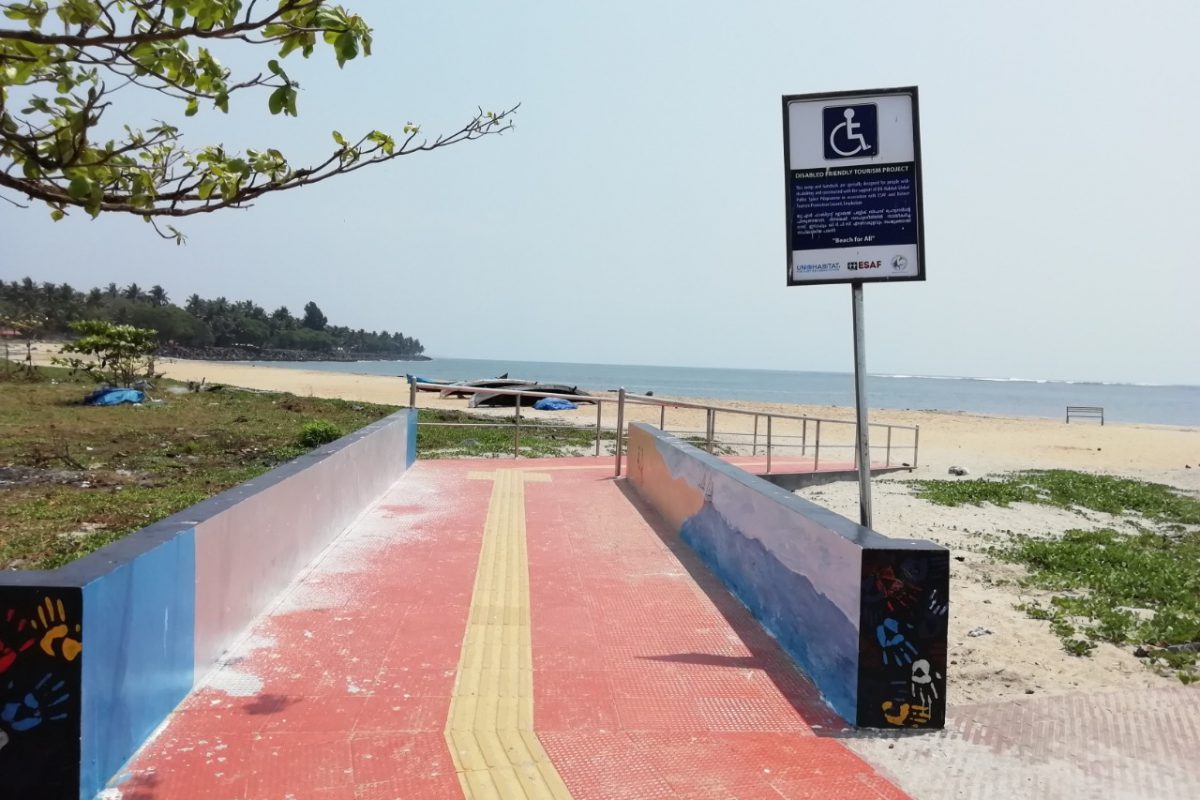 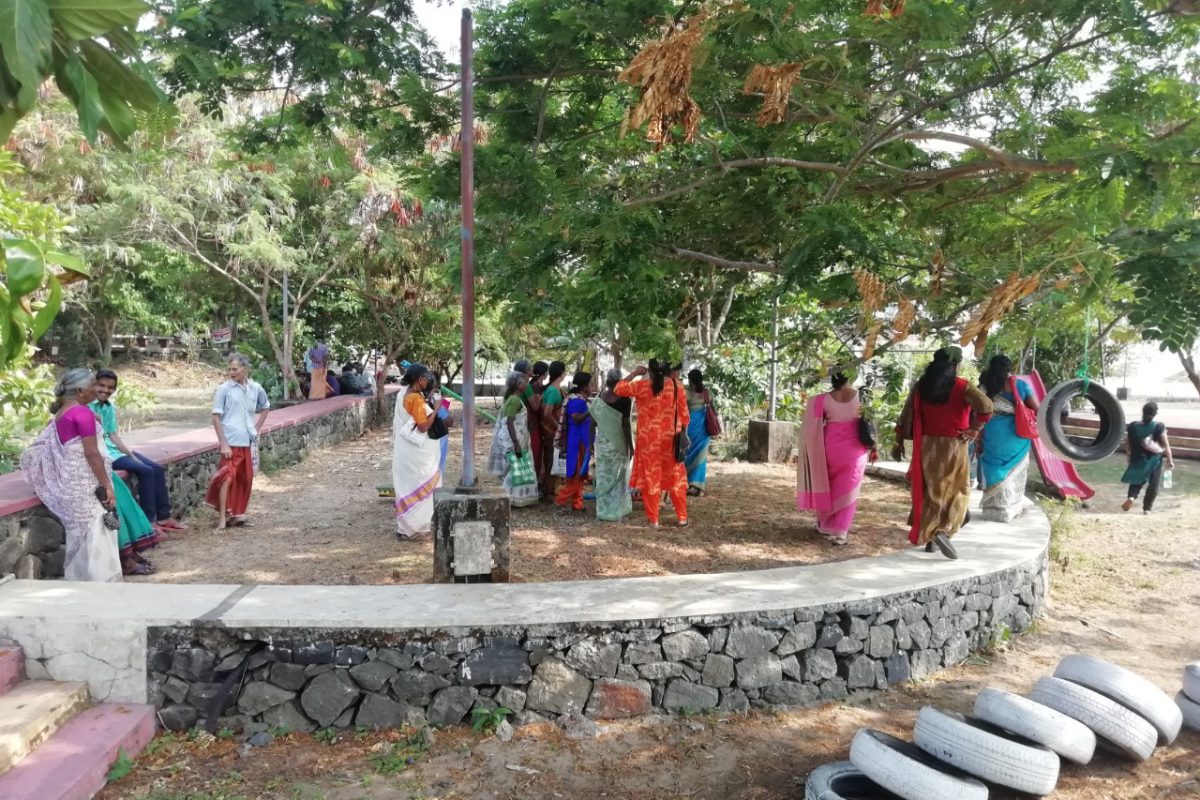 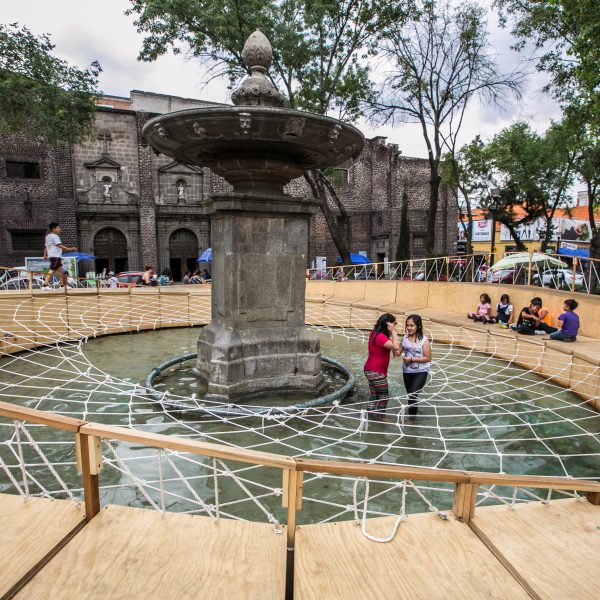 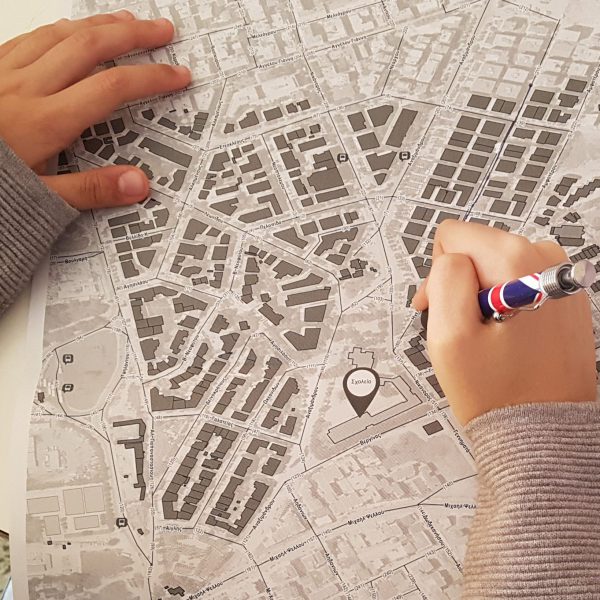 CHILD FRIENDLINESS AS A DRIVER FOR URBAN RESILIENCE