From Rural Haven to Party Heaven. How a Quiet Village in Crete became the Mecca of Partying in the Mediterranean

This case study will shed some light on the phenomenon of touristification and how it transformed the economy and infrastructure of a remote village in Crete into a must-visit destination for partygoers.

Malia is a small village in the eastern part of Crete, one of the most famous islands of Greece. Up until the 1980s, Malia was just another small village within driving distance from large cities like Heraklion (the capital of Crete), mostly famous for its production of potatoes, picturesque sceneries and clearwater beaches. The locals were enjoying the solace of the countryside, accommodating only a handful of tourists each year. To that end public space was completely tailored to the needs of the locals without any out-of-the-box interventions. Each year the number of tourists coming to visit Malia was growing and the locals were starting to realize that the potato fields could be utilized in other ways besides agriculture. Eventually, large hotel units sprouted from those fields and it was in the beginning of the 1990s that the village of Malia started reinventing itself as a hotspot for touristic action. 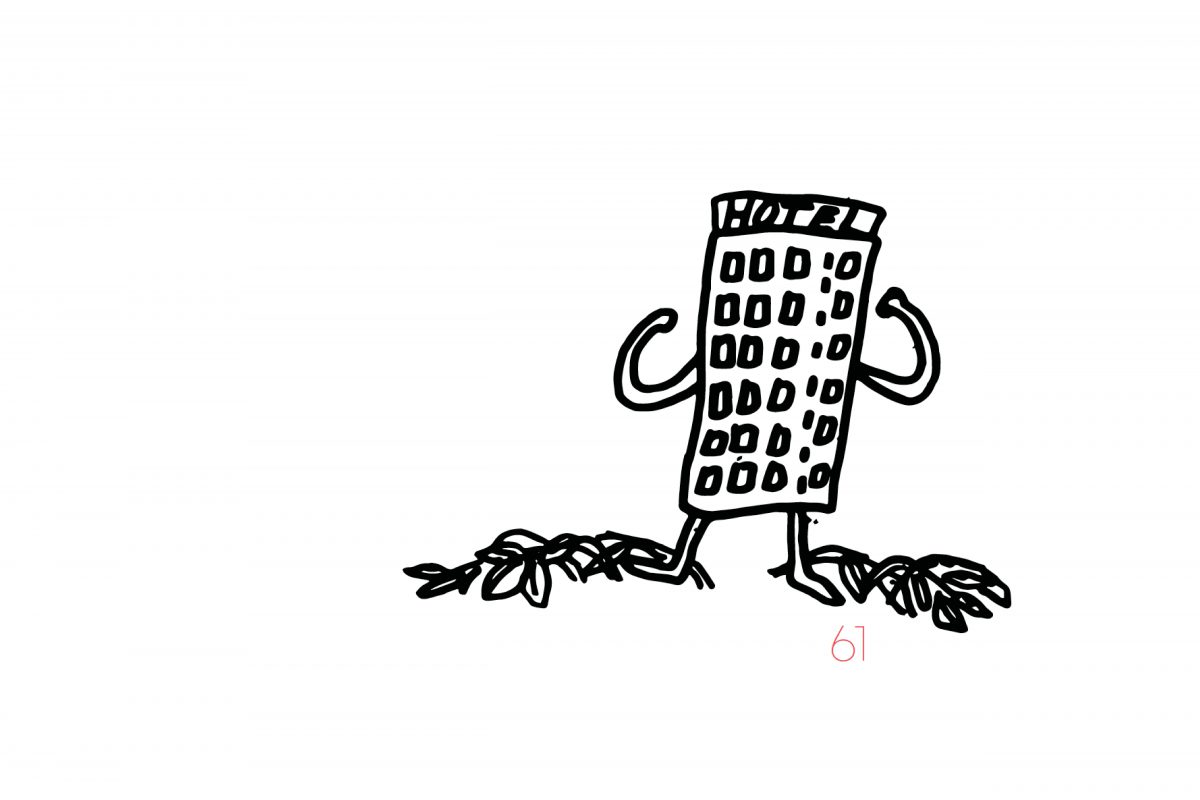 At that same time the municipality and the locals realized that new facilities would need to be built in Malia to satisfy the touristic demand for the coming summers. A new hotel, a pub and a brand new rent-a-car were amongst the first things to be built. Inclusiveness was on top of the entrepreneurial agenda. Suddenly public space was altered to further the amenities offered to tourists by the municipality. In a sense, the need to accommodate the influx of tourists made the locals invest more into public services and create a more vibrant and inviting public space.

However, the modernization of Malia was mismanaged. Instead of upgrading local infrastructure to promote the cultural treasures of this village, the locals transformed their hometown into a rural cosmopolis. Little by little the tiny “Tavernas” became “Restaurants” and large gift stores took over small shops. Multinational eateries like McDonalds, KFC and even Subway, all managed to set up a franchise in Malia to satisfy the late night or early morning cravings of the visitors. Gentrification was more than obvious in Malia as cultural authenticity became a thing of the past and everyone seemed to be dancing to the beat of a different drum. 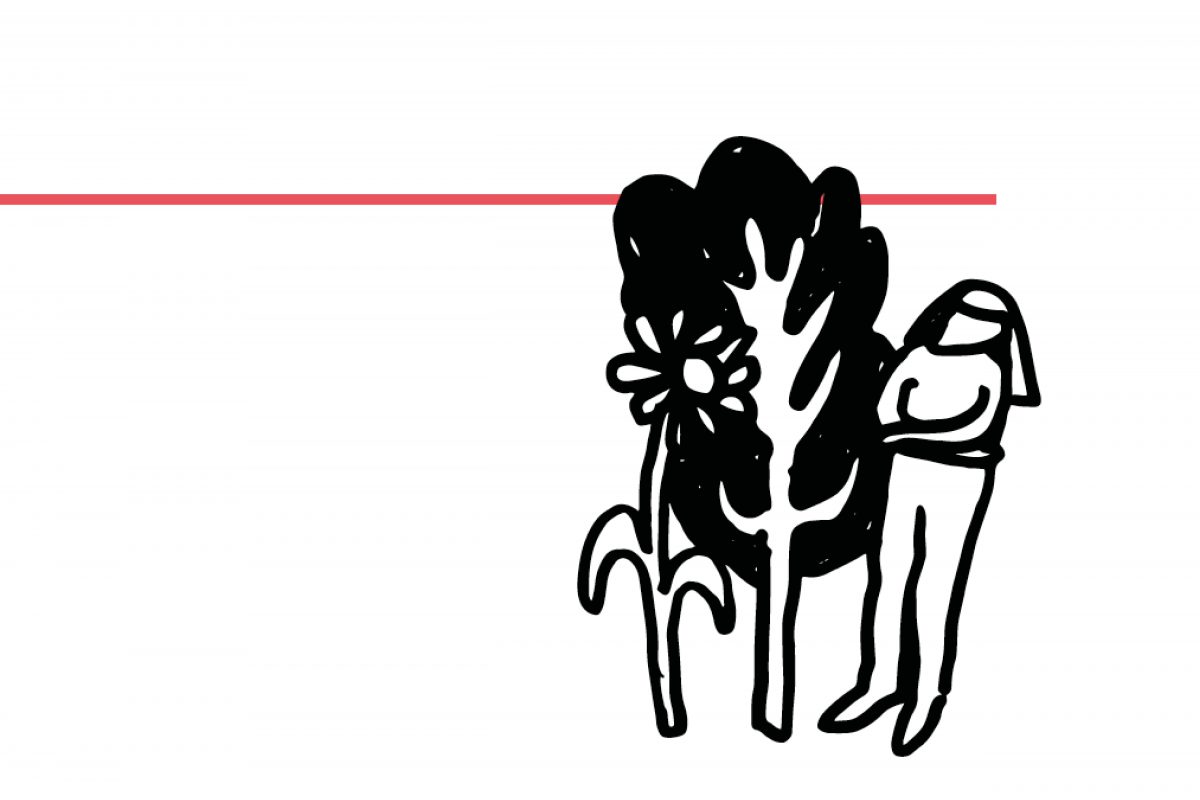 Speaking of dancing, the one thing Malia is known for nowadays is non-stop partying. The locals tried their hardest to offer tourists the best entertainment possible for a low price. This resulted in Malia attracting a different kind of traveler. Spring-breakers consist of young kids that need to go all-out before another year of studying. It became obvious to them that Malia had the potential of being their go-to destination for partying and that of course didn’t go unnoticed by the local entrepreneurs. The majority of the local bar owners offered large amounts of alcohol at very low prices to establish a feeling of freedom within the young community. Unfortunately, “Happy hour” and “Ten shots for the price of one” did not contribute to their academic prowess. Instead, what the locals did to themselves was create a public space full of intoxicated youngsters that in many cases caused problems in the public sphere. These initiatives were implemented to make youngsters feel at home but soon it became obvious that they helped create a reputation for Malia which proved more dangerous than profitable.

In fact, it was not only the infrastructure of the village that was affected. The whole industry of Malia was transformed, focusing on the modern sector rather than the traditional one. Furthermore, visitors not interested in partying were left to wonder what to do with their summer vacation because all of the village’s natural beauty was now transformed into big clubs and modern hotels. The three S’s: Sex, Sun and Sand became the motto of the area and for quite a long time it remained as such. Even today Malia is seen as a bucket list destination for anyone that wants to have fun without having a care in the world.

All things considered, the village of Malia set a dangerous precedent in Crete. It became obvious that modernizing a rural economy through interventions meant to promote inclusiveness only among a specific audience – which contradicts the meaning of inclusiveness in the first place – has brought about controversial outcomes. During winter Malia can be described as a ghost town full of closed bars waiting for the touristic season to begin. Private and public initiatives in similar scenarios should bear in mind that intervention is a two-sided coin and that balance must be kept between preserving natural beauty and introducing a specific place to modern ways of sustaining itself. 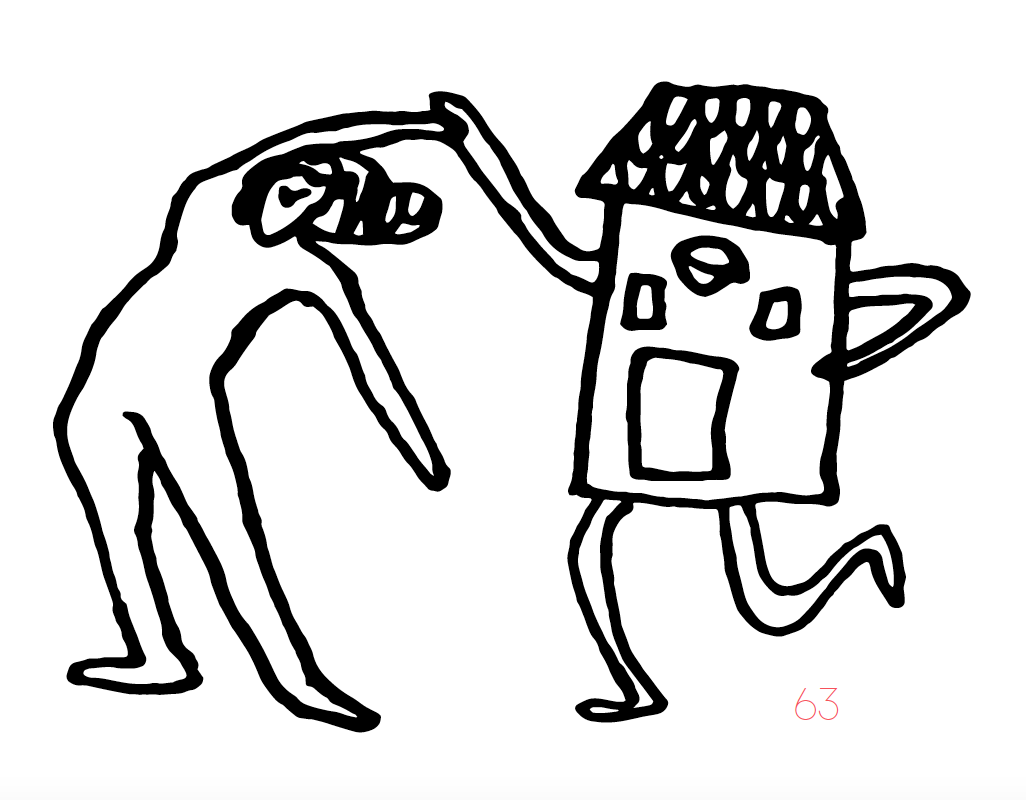 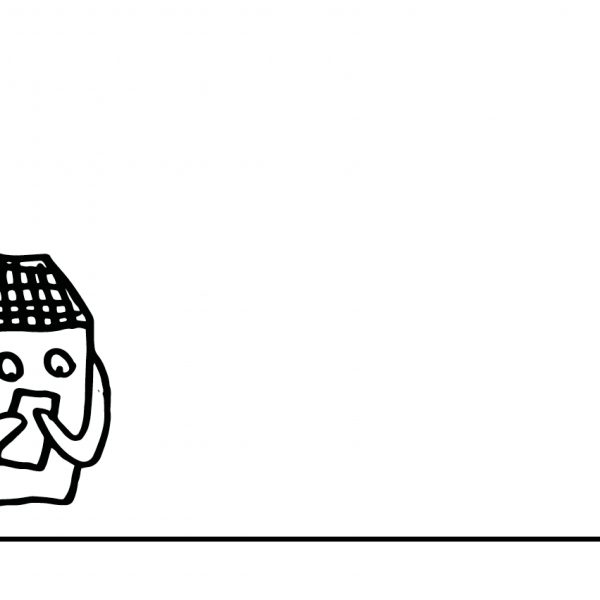 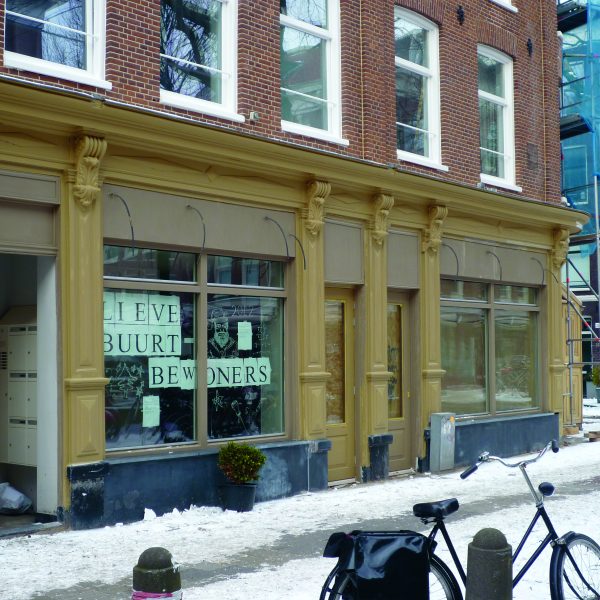